Home ED Originals Back In Time Back In Time: 162 Years Ago Today, India Took Its First Step... 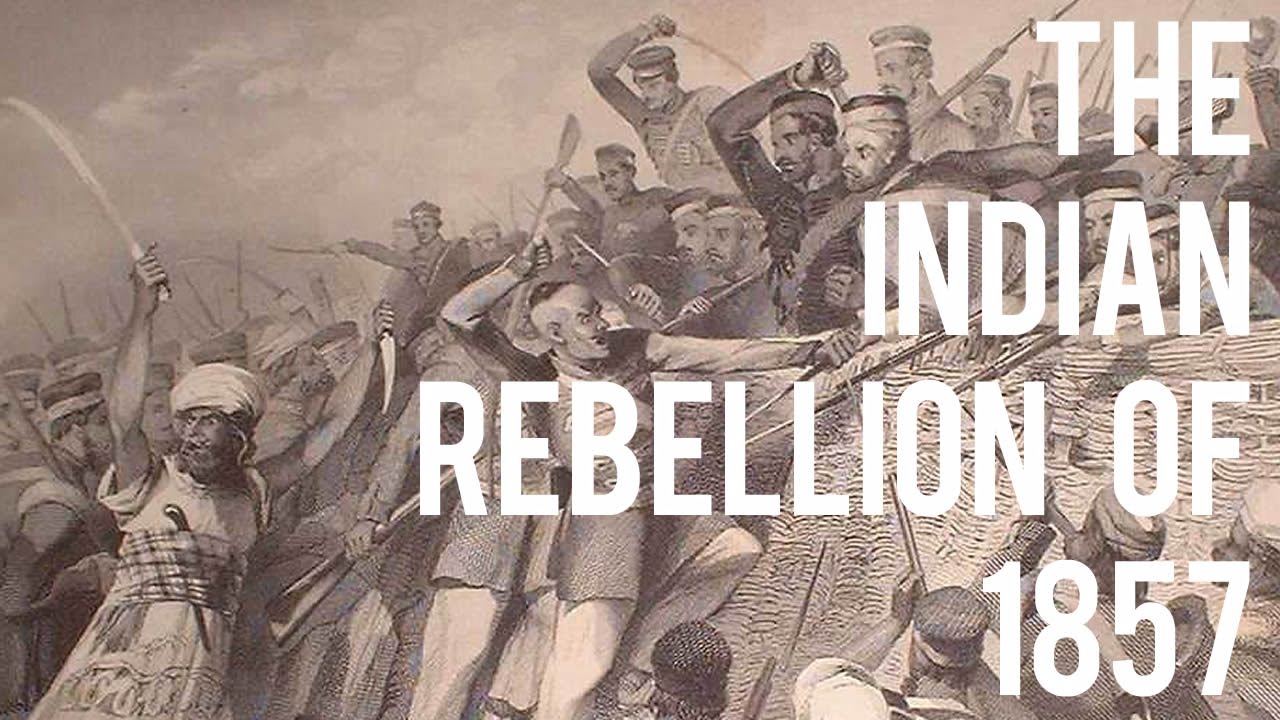 10th May, 1857: A dreadful event happened today in parts of north and central India which the British reported as ‘Sepoy Mutiny’. Today, Indians revolted in large numbers against the British for the first time.

The Bengal cavalry were in open mutiny and several officers and men had been killed. The outcome of this war is very uncertain. People in Britain are hoping best for the British officers trapped in India.

It is believed that there is something extensively wrong with the governing system that led to Indian mutiny.

It was reported that a group of soldier, in Barrackpore, who were intoxicated by the use of bhang were the reason of the Mutiny.

In particular, Mangal Pandey, a soldier in the Bengal army was standing in the middle of a group of soldiers and was trying to excite them to revolt.

The British called it the ‘Sepoy Mutiny’. According, to them there was a breakout because religious feelings of both Hindu and Muslim soldiers were disrespected as the cartridges for the newly issued Enfield rifle, off which they had to bite the ends, contained pork and beef fat.

(Muslims, religiously, are not supposed to eat or even touch pork. It is believed that Allah has cursed the pig. Hence, it is unclean and cannot look up. For Hindus, cow is a sacred animal that has been given the position of a mother. So, basically, for Hindus biting the dead meat fat of cow is defiling their religion. At the same time, missionaries were at work converting Indians and taking up orphans after the famine of 1837.)

Although, the reason behind the army suddenly turning against the officers is still uncertain.

There are different versions of the same history:

From the point of mainstream historiography, greased cartilages worked as a spark for the war to begin. However, the war was the consequence of the accumulated frustrations and wrongs.

The story of this war gives rise to sentimental and nationalist feelings in the hearts of us, Indians. This war led to big positive developments for the Indian sub-continent. And, Mangal Pandey emerged as a nationalist hero as he was the first one to rise againt the unjust rule of the Raj.

This is how our popular imagination is built in India in reference to The War of 1857. However, this story has many versions. The above one is the dominant one. It reflects elite, mainstream and nationalist historiography.

According to the subaltern version, the story went like this:

The cartilages were manufactured in a factory where mostly workers belonged to the ‘untouchable community’. One day, a worker, Matadin Bhangi asked for water from a sepoy. This sepoy, Mangal Pandey, refused to give water as Matadin was untouchable.

Matadin was humiliated, hence, he shouted and said “you claim to be a highly respectable brahmin, but the cartridges which you bite with your teeth are all rubbed with the fat of cows and pigs. What happens to your caste and religion then?”

For the marginalised, the hero of the Mutiny was Matadin Bhangi who made Mangal Pandey aware of the horrible acts of British.

For feminist historiography, this war led to a positive development but was filled with toxic masculinity. After the uprising, many authors (for example, Philip Taylor and Flora Anni Steel) started to write and rewrite narratives about the Mutiny which hinged on the rape of English women by Indian men.

On a positive note

Writers of history are only humans. They can be unconsciously biased and tend to support their purpose or community. Nevertheless, it was an important landmark in our history and resulted in a positive outcome. 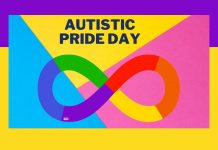 Lifestyle Sreemayee Nandy - June 29, 2022
Want some greenery in your life but don’t have the time to maintain it? Terrariums to the rescue! A Terrarium is basically your own mini...