Delhiites might have a tough time after Dusshera holidays as colleges and schools reopen but the auto-rickshaw and taxi unions are going on strike this Monday (October 22). 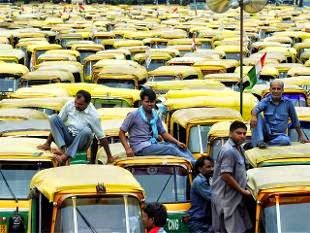 As Inderjeet Singh, Chairman of the All India Tour and Transport Association and Convener of the Joint Forum puts it, “The one-day ‘Chakka Jaam’ protest by the Sanyukt Sangharsh Samiti will be held as the government failed to listen to our grievances.”

The Delhi Taxi Tourist Transport Association has also announced a protest outside Parliament against transport apps such as Uber and Ola.

The protest is being held against the inefficient transport policies of the government and the low fares which are offered to the commuters due to which a lot of auto wallahs are losing their jobs.

The government simply refused to respond to the demands of the transport association and therefore this peaceful protest would be held on Monday.

Battling competition and corruption together

Our fearless motorists battle a lot of issues simultaneously. Right from the increasing competition from Uber and Ola taxi services as they gain popularity to the commuters also preferring an AC car over an auto rickshaw.

Stats show a drop in daily income as the number of passengers using these cab services have been constantly increasing.

On top of this stands the issue of the commuters paying low fares which becomes a constant trouble. Auto fares have remained stagnant for the last 5 years.

There is lack of regulation on the government’s part which is not acceptable as the brunt is being borne by our local auto drivers.

In the past also a lot of protests have been called by the association but the demand fell on deaf ears. Kejriwal has been consistent in successfully denying their rights to Delhi auto drivers.

He recognises them as a body for their contribution and as someone who got a heavy mandate in assembly election but their demands have constantly been denied.

Kejriwal had to also bear the brunt of this aggression as once while campaigning he was slapped by an auto driver.

Average monthly income of our auto drivers is in pennies and on that they face our corrupt policemen, the protest in these cases seems required and genuine. 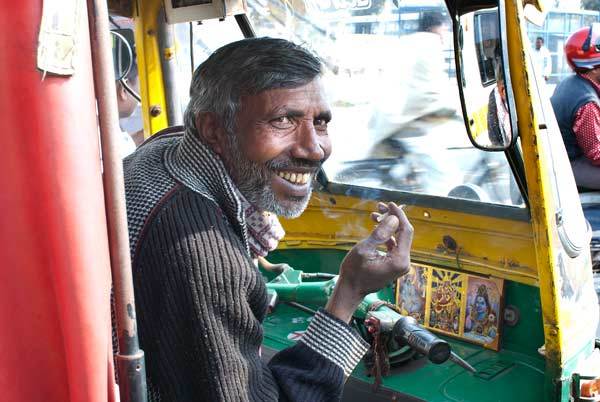 Maybe the next time you bargain on those auto fares you better realise it’s almost exploiting them, asking them to work at this income.

From Tom And Jerry Show to Mr. Bean, Here Are The 90s Cartoons We Miss Today