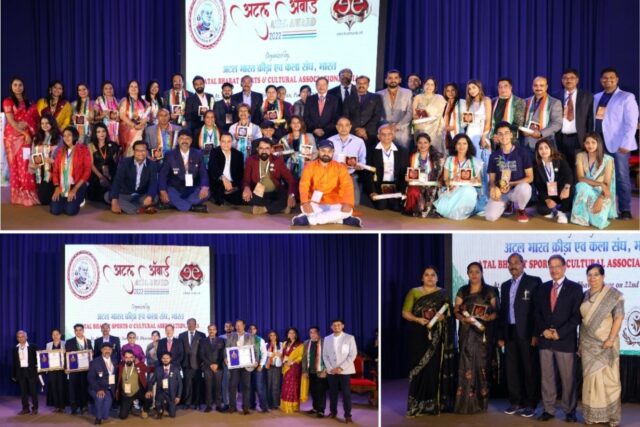 This year Atal National Awards were conducted for 5 Categories: