Home Lifestyle Are You Sure You’re Not An IYI: Intellectual Yet Idiot? Find Out... 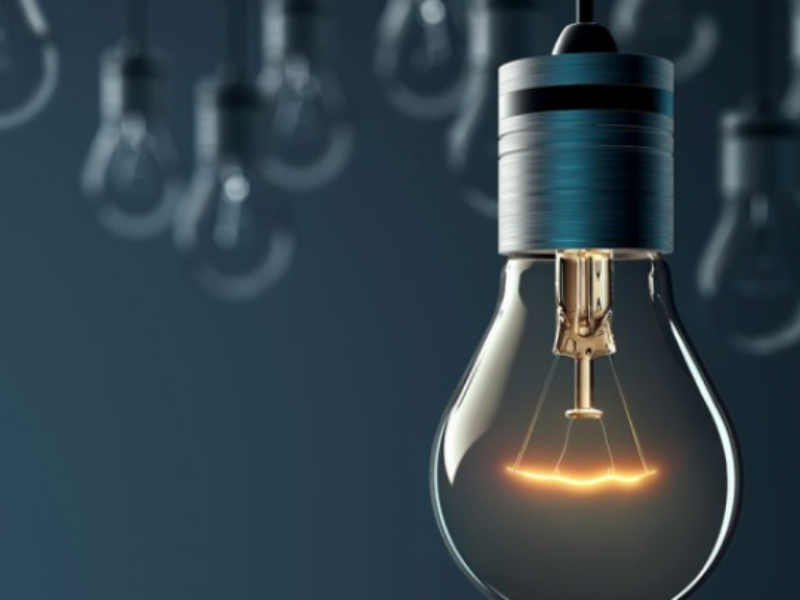 It sounds extremely self-explanatory, but the term Intellectual Yet Idiot is not all that simplistic. It was coined by Nassim Taleb a couple of years back, and the relevance of IYI has been growing massively ever since the afternoon it was invented, almost peaking today as we speak.

If you knew exactly what the word means and what its descriptions entail, you would have had a much easier time explaining the personalities of a majority of millennial.

IYI would come to your rescue when you felt like screaming but your mouth was tied up for the lack of a suitable word to describe that nerve-racking 18-year-old from your neighborhood. In the article published by Medium Corporation, IYI refers to,

“the inner circle of no-skin-in-the-game policymaking “clerks” and journalists-insiders, that class of paternalistic semi-intellectual experts with some Ivy league, Oxford-Cambridge, or similar label-driven education who are telling the rest of us 1) what to do, 2) what to eat, 3) how to speak, 4) how to think… and 5) who to vote for.”

– The average IYI has experience in academia, government policy-making-wings (for example NITI Aayog), think-tanks or the mainstream media.

IYIs do not like to venture into other fields of work because they believe their vast pool of knowledge and intellect would be a waste if it does not help them act like paternalistic semi-bureaucrats who provide uncalled-for advice.

“Beware the semi-erudite who thinks he is an erudite. He fails to naturally detect sophistry.”

– The IYI subscribes to The New Yorker and watches TED Talks on YouTube. A modern IYI may have even attended more than two TED Talks in person. Thanks to these talks and mainstream media subscriptions, the average IYI has his head full of buzzwords like science, education, democracy, racism, equality, evidence, rationality and more.

– An IYI speaks of concepts like “equality of races” and “economic equality” which are alien and foreign to him, because he never actually dares to mingle with the lower-class minorities. He never indulges in any sort of inter-class interaction and is largely unaware of the plight of the world.

Related: What Is The Difference Between Gender Neutrality And Gender Fluidity?

– An IYI advocates for policies for and against these intellectual topics and issues, without ever having felt the negative effects of the same. He likes to build castles in the air by making unrealistic, meaningless and shallow policies that can possibly never be implemented.

– Typically, an IYI never goes beyond the basics as far as his knowledge about different concepts and walks of life is concerned.

He can get the first level logic right, but anything a little more complex goes beyond his level of understanding, thus making him someone who has incomplete and baseless opinions. For example, he advocated the ‘removal’ of Indira Gandhi because she was a ‘dictator’, without realising that removals have consequences. – IYIs can feel content ‘donating’ their money to apparently philanthropic groups (aimed at “saving the children”) who spend most of the amount making PowerPoint presentations and organizing conferences on how to save the children, thus completely missing the ground reality and the point.

– An IYI fails to make a distinction between an institution and what its true aim is (knowledge, reasoning). An average IYI, only acknowledges humans from ‘elite’ schools and colleges, because according to him no learning can take place outside of ‘elite’ universities.

– An IYI is most likely to be armed with three degrees from three different IVY League schools, with no substantial growth or knowledge to show for his credentials.

“The IYI thinks this criticism of IYIs means “everybody is an idiot”, not realizing that their group represents, as we said, a tiny minority — but they don’t like their sense of entitlement to be challenged and although they treat the rest of humans as inferiors, they don’t like it when the water hose is turned to the opposite direction.”

Since the roles of the government and academia have increased substantially in the past decade, the number of IYIs has increased too. Almost all places have been infected with them, be it universities, government bodies, investment banks or tech companies.

Sadly, these companies have adopted the IYI approach. This means that when they recruit they give too much emphasis to marks and degrees. They’re blinded by fancy university names and all they care about is academic results and credentials.

Unfortunately, as long as these companies have power, the IYI approach is going to prevail.

AI To Replace Teachers in Chinese Schools For Grading Papers: Is The Future Here Already?