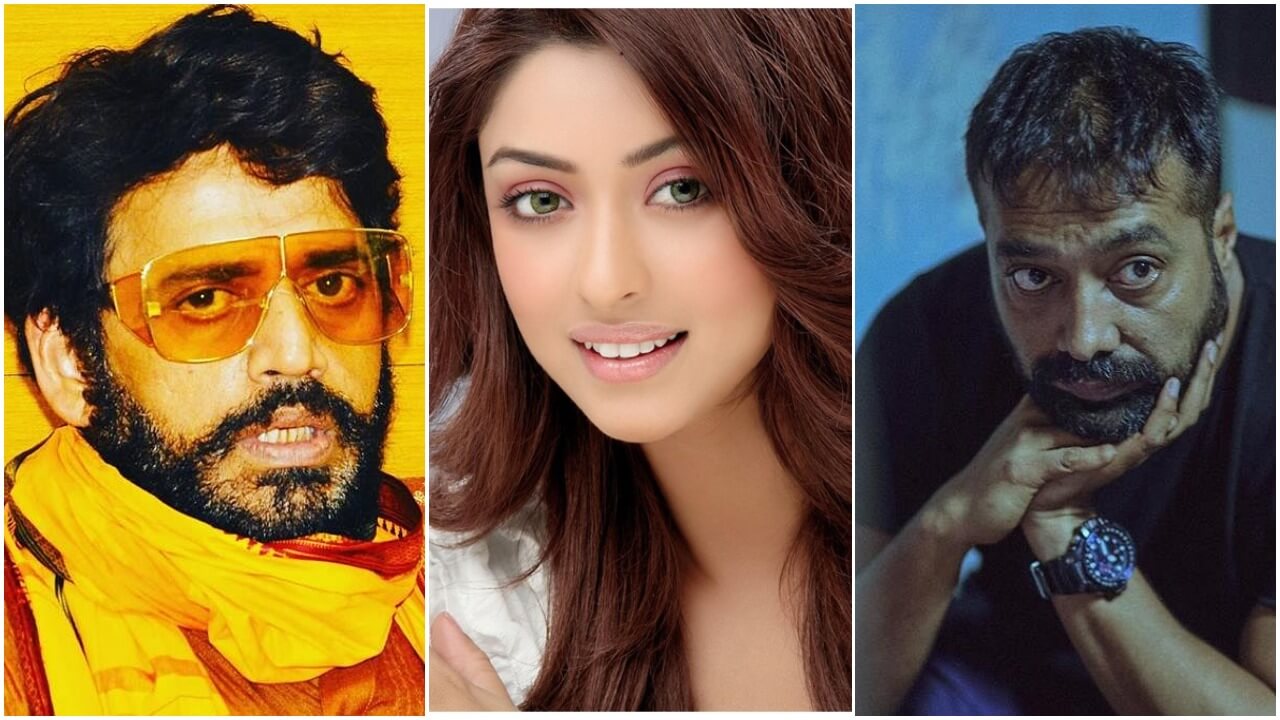 A few days ago, Bollywood director Anurag Kashyap had made some comments on actor and Member of Parliament Ravi Kishan’s stance against drugs and how it affects the film industry.

Anurag Kashyap had spoken out about how he was against the overly virtuous stance that Kishan was taking against drugs and stated how Kishan himself used to smoke weed when he worked in one of Kashyap’s films.

Now, in an interesting turn of events, yesterday a MeToo post was made against Kashyap, seemingly out of the blue.

Let us take a look at the chronology of it all and whether this was some kind of alleged retaliation or just a coincidence:

On 14th September, BJP MP Ravi Kishan had brought up the issue of drugs and drug trafficking in India and asked Centre to take strict action against those involved in this work.

He’d stated that, “I want to bring an important issue to the notice of all the MPs. The problem of drug trafficking/addiction is on a rise in our country and a conspiracy is being hatched to destroy the country’s youth. Our neighbouring countries are contributing as the smuggling of drugs from Pakistan and China is done every year via Punjab and Nepal.”

He further added how drugs were rampant in the Indian film industry by saying, “Drug addiction is in the film industry too. Several people have been apprehended and the NCB is doing very good work. I urge the central government to take strict action, apprehend the culprits soon, give them befitting punishment and bring an end to conspiracy of neighbouring countries.”

His words had even apparently angered Samajwadi Party MP and veteran actor Jaya Bachchan who had spoken out in defence of Bollywood.

On 18th September, Anurag Kashyap while speaking to journalist Faye D’Souza during a YouTube live stream, had revealed how Ravi Kishan used to do drugs too.

In the interview, he said “Ravi Kishan acted in my last film Mukkabaaz. Ravi Kishan starts his day by saying Jai Shiv Shankar, Jai Bam Bhole. Jai shiv Shambhu For the longest period of his time, he has been somebody who has used weed. It is life. Everybody knows it. The whole world knows. There’s not a single person who doesn’t know that Ravi Kishan does not smoke up. He might have quit now, that he has become a minister, he might have cleaned up.”

Continuing on that thought, Kashyap added that, “But do you include that in drugs? No. I am not judging Ravi, because I have never seen weed as a drug. ‘Abuse’ is not the word. He used to smoke up. He has always been functional, he has always done his job well, it did not make him dysfunctional, did not make him a monster. It did not do anything that people associate with drugs,” he added. “So when he talks about it, when he takes a self-righteous stand, I have a problem with that.”

These statements possibly irked Ravi Kishan, who over the week was quoted by news agency ANI saying, “I didn’t expect such words from Anurag Kashyap. It’s no secret I am a devotee of Shiva so I chant his name. I’m saddened he would not support me on this issue of the war on drugs & say that I smoked up & am now clean just because I’m a minister, which I’m not.”

He also stated that, “I do not need to justify what I currently do or used to do. It is my humble request to you Anurag babu. You know I respect you. You must understand what I am saying. One must think a thousand times before thinking or speaking anything. This goes for him too.”

During an interview with news channel ABN Telugu, Ghosh said that the incident happened some time between 2014-15 when she had visited Kashyap while looking for work.

She recounted how Kashyap allegedly told her that ‘she should not think of denying a big star like him’ and that going along with his wishes can benefit her future career.

Reports also reveal how Ghosh claims that Kashyap had threatened her on staying quiet about this by giving a casual reference to ‘acid attacks’ on women.

She even tweeted out about it:

@anuragkashyap72 has forced himself on me and extremely badly. @PMOIndia @narendramodi ji, kindly take action and let the country see the demon behind this creative guy. I am aware that it can harm me and my security is at risk. Pls help! https://t.co/1q6BYsZpyx

Her tweet was noticed by National Commission for Women chairperson Rekha Sharma, who asked Ghosh to send a detailed complaint to her and that they would look into it.

Kashyap for his part had immediately rebuffed the accusations, tweeting that, “Such a long time was in trying to silence me. Never mind. (But) While shutting me up, you lied so much that in spite of you being a woman, you dragged other women also into it. Please maintain some dignity, madam. All I will say is that all your allegations are baseless.”

Not only this, but a number of women like Taapsee Pannu, Richa Chadha, and even Kashyap’s ex-wives including Kalki Koechlin and Aarti Bajaj and more have come out in support of Kashyap.

Taapsee Pannu on shared a post on both her Instagram and Twitter saying, “For you, my friend , are the biggest feminist I know. See you on the sets soon of yet another piece of art that shows how powerful and significant women are in the world you create :)”.

Aarti Bajaj shared a post on her Instagram, and one of the things she added in it was, “Cheapest stunt I have seen till now. First it made me angry then I laughed so hard as it cannot come more framed then this. I am sorry that you have to go through this. That’s the level of them. You stay HIGH and keep using your voice. We love you.”

Radhika Apte also showed her support for Kashyap on Instagram making sure to state that she felt extremely safe in his presence and that he treated her as an equal.

Actor Saiyami Kher’s Instagram post from June also went viral where she spoke about meeting Anurag Kashyap for the first time and her experience with him while working on the film Choked.

She said, “This one is long overdue & very long! The first time I met AK he asked me to come to his Versova house. Before I could say anything, he said, ‘My parents live with me. You don’t have to worry!’. He was supposed to be the ‘Bad Boy of Bollywood’. His life according to the outside world was ‘riddled with drugs, women & vices.’ The truth, I later learnt, was COMPLETELY the opposite.”

This one is long overdue & very long! The first time I met AK he asked me to come to his Versova house. Before I could say anything, he said, “My parents live with me. You don’t have to worry!”. He was supposed to be the “Bad Boy of Bollywood”. His life according to the outside world was “riddled with drugs, women & vices.” The truth, I later learnt, was COMPLETELY the opposite. It was a typical chaotic Indian household. Parents looking for a newspaper, the doorbell constantly ringing, Shrilalji furiously cooking for the increasing guests, a cat strutting around & AK looking for just one quiet corner in his own home. From the time he offered me Choked (sitting next to me at MAMI) to the date of release, it took three years. That’s when I really got to know the man. He became a friend, mentor & sounding board. With him you know you get the whole truth. When he loves your work he jumps, dances, cries & expresses joy; if he doesn’t he just says it. The man has no filters. That is perhaps both his boon & his bane. He loves his whiskey; which I keep nagging him to reduce (instead increase his exercise!). He has a child-like innocence & open-heartedness that is seldom seen in today’s times. He’s so busy playing agony aunt in other people’s lives that perhaps, he forgets about his own. That’s AK for you. It’s always other people before himself. It’s rare to have people through your difficulties. It’s even rarer to have people who truly feel happy for you. Today, when the people who dismissed me three years ago call up lauding my performance, there’s no one happier & prouder than AK. Thank you for believing in me @anuragkashyap10 Thank you for making me believe in myself again!

Kashyap’s lawyer has also released a press statement now that states the allegations against him are false and that he will be pursuing the matter through legal means.

One has to wonder if these two things, Kashyap’s statements about Ravi Kishan and his alleged drug usage and Kishan’s subsequent remarks are somehow connected.

Could this be a retaliation of some sort?