Since the publication of the Holocaust memoir, The Diary of Anne Frank, one question has been advertently asked by the public, “Who betrayed the Frank family to the Nazis?”

The cold case investigation started in 2016 has revealed a Jewish notary from Amsterdam named Arnold van den Bergh to be the prime suspect who betrayed the Frank family.

How Was The Investigation Started?

Anne Frank died at the Nazi concentration camp of Bergen Belsen in 1945. The autobiography written for two years during her hiding helped in building the historical particularism of the times. Her diary was kept by one of the helpers named Miep Gies till the publication by her father Otto Frank in 1947.

In 1947 and 1963, two official investigations were undertaken to discover the informant who exposed the hiding place of the Frank family to the Nazis. Despite the failure, biographers and researchers have been heavily interested in the matter.

An exclusive international cold case team consisting of data, behavioral, forensic and social scientists, criminologists, psychologists, handwriting experts and many others were made. Modern Big data technique was used for the investigation along with Microsoft developed artificial intelligence program. From the analysis of public and private archives to holding interviews; shoe-leather reporting was carried out.

From visualization of suspects hiding spots in maps to the elimination of countless red herrings, modern technology helped them to find relations between people which otherwise would have taken years.

The details of the six years investigations will be released in the Canadian author, Rosemary Sullivan’s new book, “The Betrayal of Anne Frank”. The 400-page book will be the labyrinth of living history from the 1940s to the current investigation.

Who Is The Suspect? 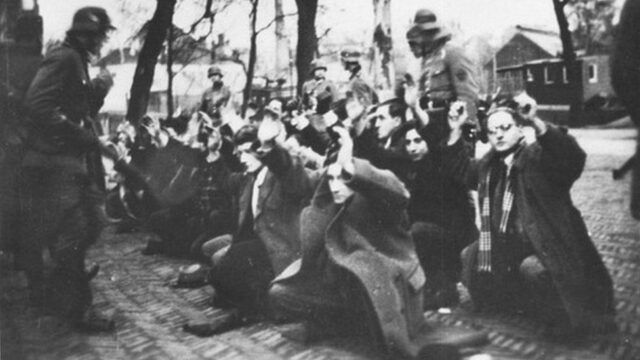 The informant is suspected to be Arnold van den Bergh, a Jewish Notary figure hailing from Amsterdam. He was a member of the Amsterdam Jewish Council. The Council was disbanded in 1943, its members were supposed to implement Nazi policy in Jewish areas.

While most members were sent to concentration camps after disbandment, Van den Bergh lived in Amsterdam till his death in 1950 according to the Dutch newspaper de Volkskrant reports.

Pieter van Twisk stated that in an old post-war document collection, an unsigned note sent to Anne’s father Otto was found. The note specifically mentioned that the suspect Van den Bergh passed information. So why did Van den Bergh reveal the address of Otto Frank and other Jewish families?

The retired FBI agent, Vince Pankoke told, “When van den Bergh lost all his series of protections exempting him from having to go to the camps, he had to provide something valuable to the Nazis that he’s had contact with to let him and his wife at that time stay safe.”

The team suspects that Otto Frank, despite knowing about the information, kept silent due to its probability of fraudulence. Another probability is that the revelation of the identity might have made the suspect’s family live in danger.

Is The Investigation True? 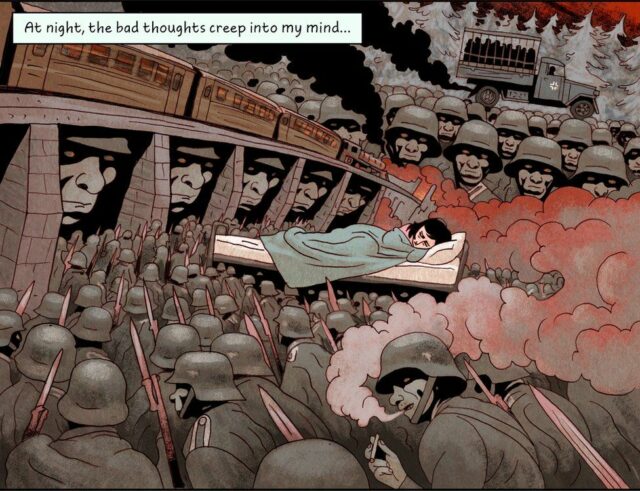 The Holocaust had the most conflicting Dutch living memory. Is the data reliable?

Johannes Houwink ten Cate, the emeritus professor of Holocaust and Genocide studies from Amsterdam University said that with big accusations there was a need for big evidence. If there were a list of Jews in hiding, it would have surfaced.

The historian Erik Somers from the Dutch NIOD Institute for War, Holocaust and Genocide Studies was conflicted around the accountability of the anonymous note and assumptions regarding the Amsterdam Jewish institutions unsupported by historical research. He applauded the extensive investigation but was unsure about the outcome.

He said Van den Bergh might not have been deported to a concentration camp as he was an influential person than the remunerative for revealing the location of the Frank family.

The interplay of collective memories and historical investigations will always undeniably allude to the dehumanized oppression of the time. The story of Anne Frank is part of our living memory of the times that have been and the times we do not want in the future.

Indian Fiction Books That We Need To Get A Hold Of