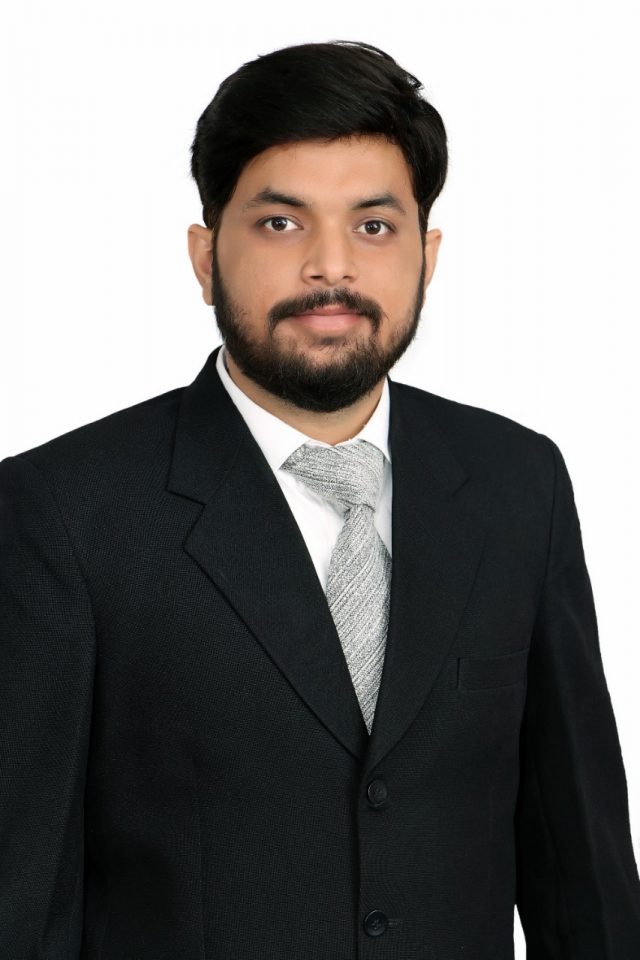 In this article, we are going to talk about the life, career, and social media presence of Adarsh Swaroop – An Indian film critic, film trade analyst, journalist and editor who has won the hearts of everyone.
Bollywood and Hollywood release thousands of movies every year. It is not humanly possible to watch them all. So we all have our filters to select which movies to watch. Some watch movies based on their favorite actor, some watch movies based on their favorite director, some like the trailer and many more reasons. All these have one thing in common, and that is reviews. Yes! We all check movie reviews before watching a movie. There are several critics who dissect the film for you and advise you whether to watch a movie or not? In this article, we are going to talk about someone who has been in this work for seven years. Below we have all you need to know about Adarsh Swaroop, his life career, and social media.
About Adarsh Swaroop
Adarsh Swaroop was born in Agra on 31, Dec 1992. He is belong from business family, a film critic and Bollywood trade reporter. His Parent Names is Kunwar Swaroop & Amita Sharma. Adarsh Swaroop is  a journalist, film critic, film trade analyst, Editor, Model, Content Writer, Script & Screen Writer,Hacker, Income Tax,GST and Law advisor, He is a complete package of mastermind. He has been working in this industry since 2015. As his family, he is a first person to joined this industry. He has no god father. Adarsh garnered an interest in the same field. He started working as early as possible.he established himself as the Film Critics Analyst and Senior Content Writer, in a Hindustan Times. His determination and dedication made him a key player in the cut-throat competition of Bollywood. He is also Interested in Fitness Activities He is a good  Dancer,Swimmer,Horse Rider, Martial and Gymnastics Artist.He is also a good player in two games Basketball and Football.
Early Career
Adarsh Swaroop entered the industry as a critic at the age of 20. he was the editor of Taj News , a local news channel that was famous channel in Agra. Adarsh’s passion for Bollywood did not waver, He simultaneously continued his work on Taj News. After years of being a professional critic, Adarsh works for Hindustan Times. Adarsh presents box office collection prediction for the latest release.
Hindustan Times was founded in 1924 by Sunder Singh Lyallpuri, founder-father of the Akali movement and the Shiromani Akali Dal in Punjab Province. S Mangal Singh Gill (Tesildar) and S. Chanchal Singh (Jandiala, Jalandhar) were made in charge of the newspaper. Madan Mohan Malaviya and Tara Singh were among the members of the Managing Committee. The Managing Chairman and Chief Patron was Master Sunder Singh Lyallpuri. He has joined Hindustan Times in 2016 as a Content Editor after 6 months When management seeing his skills in General knowledge of film & film making. He was promoted as a Film Critics Analyst. After that he never looked back.
Adarsh Swaroop, apart from being a critic in Hindustan Times, has his platforms like  Facebook and Instagram, which he regularly uses to provide movie analysis. Adarsh joined twitter in December 2009.
He regularly post about new movies, upcoming movies, the box office collections. His reviews are not only limited to Bollywood, and he sometimes covers Tollywood, Sandalwood, and Kollywood as well.

Politics Paridhi Sehgal - May 25, 2022
The present-day animosity between the Jews and Muslims has deep roots. Discrepancies in stories of the Bible and Qur’an play a pertinent divisive role....