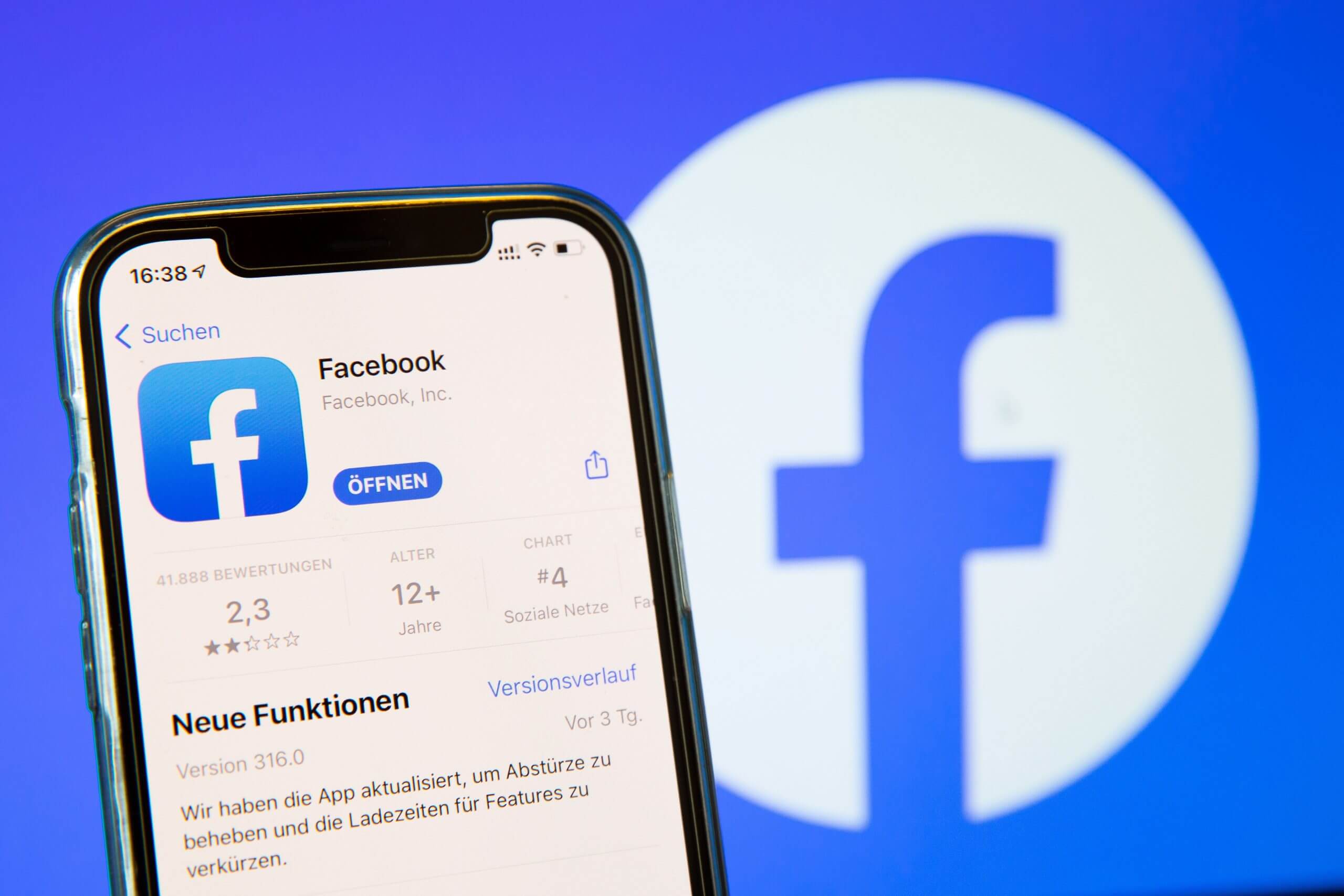 When the Indian government ordered Facebook and other tech companies, in April, to take down any posts that are critical of its handling of the COVID-19 pandemic. Many companies complied with the orders of the government, one of which is Facebook.

However, once it did, Facebook’s employees gathered in online chat rooms to question Facebook’s move in helping the government of India to stifle dissent. And according to an article by The New York Times, Facebook did it because it was “afraid” that the government would ban the company from doing any business in the country. “We (Facebook) can’t act or make decisions out of fear.” 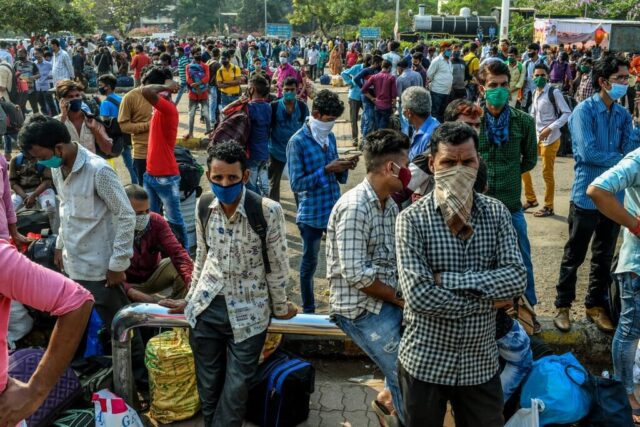 The narrative repeated itself when clashes broke out in Israel between Israelis and Palestinians. Facebook removed several posts from prominent Palestinian activists and banned hashtags related to the violence for a brief period of time.

Facebook employees, yet again, questioned the boards’ members as to why the company is censoring pro-Palestinian content when it’s a free platform.

“It just feels like, once again, we are erring on the side of a populist government and making decisions due to politics, not policies,” said an employee reviewed by The New York Times.

Censoring Protest: Mistake Or A Conspiracy

In April 2021, as COVID-19 cases were surging in the country, the Indian government called to take down about 100 social media posts on Facebook, Instagram and Twitter. Many of the posts were critiques of the government from the opposition, calling for PM Modi’s resignation.

Facebook removed some of the posts and blocked a hashtag, #ResignModi, for a short while. However, when questioned the company stated that the hashtag was banned by mistake and not a part of government request.

Read more: Watch: Who Is The Bad Guy: Israel Or Palestine?

The same narrative was repeated yet again when last month violence broke out between Israelis and Palestinians. Facebook erased content from Palestinian activists and the #AlAqsa hashtag, Al Aqsa Mosque, one of Islam’s holiest sites for a short while on Facebook’s Instagram app.

When questioned on the same, Facebook stated in an explanation that it had confused the #AlAqsa hashtag with a Palestinian militant group called Al Aqsa Martyrs Brigade and thus the ban was a mistake on its part, yet again.

According to interviews with more than half a dozen current and former employees, Facebook employees are discontent over the firm’s recent handling of international affairs. For weeks, employees have been complaining about the company’s responses in India and Israel.

The workers even went to the extent of questioning the top executives at meetings about the situations. This week, more than 200 employees have signed an open letter calling for a third-party audit of Facebook’s treatment of Arab and Muslim posts. 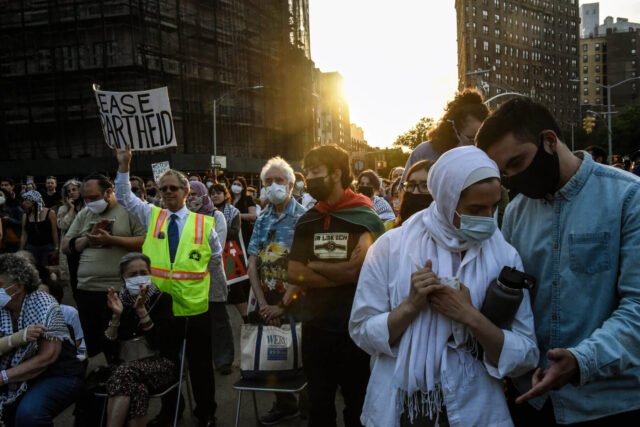 Mark Zuckerberg, Facebook’s chief executive, has been criticized and challenged by the firm’s employees since the issues that have been surfacing for a while in relation to former President Donald J. Trump’s inflammatory posts.

But since the former president left office in January 2021, the focus was tilted towards Facebook’s global policies and how it could continue profiting from them.

Ashraf Zeitoon, Facebook’s former head of policy for the Middle East and North Africa region, who left in 2017, said, “There’s a feeling among people at Facebook that this is a systematic approach, one which favors strong government leaders over the principles of doing what is right and correct”.

Many employees stand for the fact that Facebook should stand up to dictatorial governments. However, the policy team of the tech giant, which operates in dozens of countries, often has to weigh the consequences of such ideals with that of its function.

The government will shut off the social networking service if the company does not cooperate with takedown orders. Hence, allowing some speech is better than none at all.

This post is tagged under: Facebook, Twitter, PM Modi, Modi Government, Indian Government, Centre, Union, Media censoring, Censorship, Censorship in Media, misinformation, why is government dabbling with facts, dilution of information, Over the top media service, censorship in India, Censorship in Israel, A Clash At Facebook Over The Response To India And Israel, why did Indian government order Facebook and other tech companies, in April, to take down posts in April, Why is discontentment surging in Facebook, Mark Zuckerberg, politics, facebook India israel