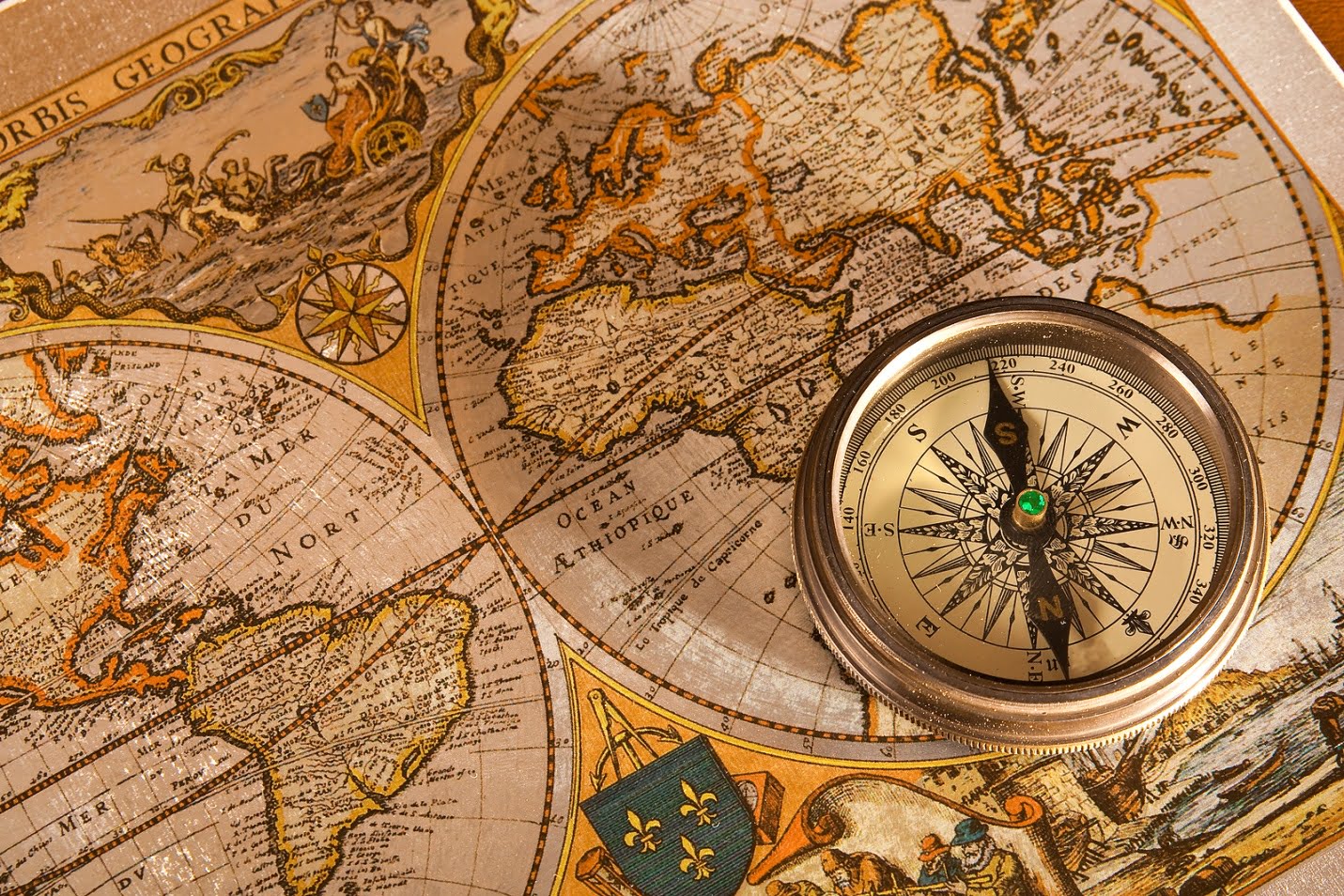 Histories are described conforming to one perspective that is in majority in a sea of different points of view. We adopt those histories as a part of our national character and make decisions based on what the majority adheres to.

However, sometimes these histories may have a lot more to it than what meets the eye and thereby have the power to shape the entire world. One exaggerated narrative has the power to tear down empires or has the ability to build up a foundation that may activate a domino effect that can change the course of history.

Here are 3 historical untruths that shaped the entire course of the world.

Given the terrible ‘mathematician’ that Columbus was, I’m not surprised how people still have this notion that when Christopher Columbus headed out West in 1492, it was to prove that the Earth was flat when in reality such was not the case.

Pertaining to the observations of scientists, mathematicians and philosophers in the 600 B.C, it was already a well-known fact that the Earth is indeed round. And this observation was backed by Greek scholars – Pythagoras and Aristotle, who proved that the Earth is a sphere.

Thereby, this disbars the popular myth that the Spanish people of the late 15th century believed that Columbus would fall off the edge of the map.

In fact, this myth was further cemented by American writer Washington Irving who wrote a fictional biography (the keyword being fictional), called “A History of the Life and Voyages of Christopher Columbus” in 1828. In his hagiography of Columbus, he asserted that it was only the voyages of Columbus that finally convinced Europeans of his time that the Earth is not flat.

Another glaring weakness in his written work, was the myth that Columbus discovered America when in reality it was a Norse explorer called Leif Eriksson who led the first European expedition with Vikings to North America 500 years before Columbus was ever born.

Hence, to state that Columbus discovered America is a misnomer.

Read More: The Grim History Behind World’s Best Country Of 2021

Shocking as it may seem, Abraham Lincoln did not believe in equality between the Black and White races. The 16th US President is famously regarded as the man who brought about the emancipation of slaves, although, people fail to realize that this emancipation was achieved by colonization.

In the Gettysburg Address by Abraham Lincoln, Lincoln stated that the phrase “All men are equal,” applies to both Black and White people. However, his definition of “equality” among the two races is quite restrictive.

According to Lincoln,”All were not equal in color, size, intellect, moral developments, or social capacity.” He defined his idea of equality as being –”equal in certain inalienable rights, among which are life, liberty, and the pursuit of happiness.”

His views became even more distinctive when he made his position clear in September 18, 1858 debate in Charleston where he stated,

“I will say then that I am not, nor ever have been, in favor of bringing about in any way the social and political equality of the White and Black races.”

However, Lincoln did believe that like all men Black men had the right to improve their condition in society and enjoy the fruits of their labor. In this way they were equal to White men.

Britain fighting against Germany in both the World Wars has proven to be disastrous for the entire world. However, that does not necessarily ratify the information that Britain would have lost the battle.

In fact, in 1940, even though the Dunkirk expedition failed miserably, there was no pertinent threat of a power shift. Even during the war, Britain was a global powerhouse and had the capability of pulling vast resources and men.

By July, the British surpassed the German aircraft by two-to-one. They had the first advanced integrated radar system in the world, and owing to the incredible mathematician Alan Turing, they were capable of reading Enigma decrypts from August 1940 onwards. They also had the benefit of fighting in their own skies. The Royal Navy of Britain was the most powerful and dangerous maritime force in the world.

Thereby, if Hitler ever really had a plan to invade Britain, it would be no less than a bee trying to invade a herd of cattle.

The basic conclusion here is that sometimes history is based on false information, patriotic mythology, and downright lies. And nobody cares to expose these falsehoods as it undercuts the foundations of nationalism and it’s generally preferable to know the truth over a comfortable fable.