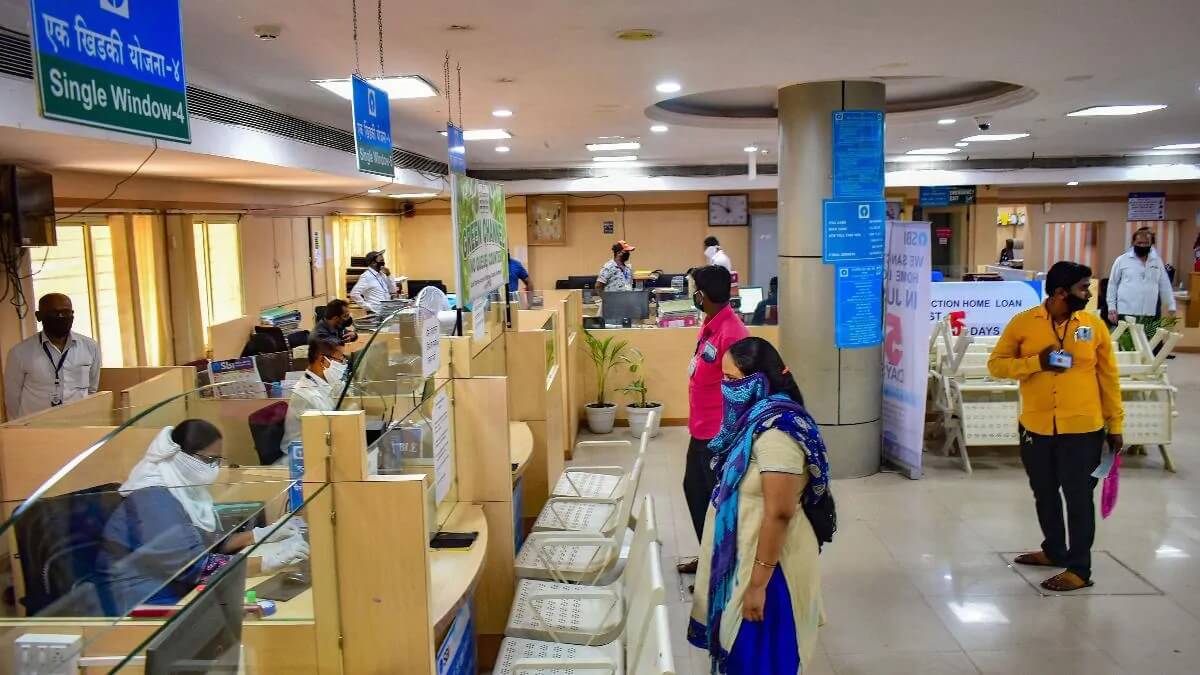 Sometimes you hear something that sounds like it leapt right out of an interesting movie or show.

The case of a former bank employee’s teenaged son starting a fake bank branch sounds exactly like the script of a thriller or drama movie that you’d probably see on Netflix or Amazon Prime.

However, that is not the case and in fact, it had really happened in real life, back in July in Tamil Nadu.

The story came out when the Tamil Nadu police arrested the mastermind and two of his accomplices for running a fake State Bank of India (SBI) branch in the state.

As per the police, the brains behind this operation was the 19-year-old, Kamal Babu, who was incidentally the son of a former employee at SBI itself.

What Was This Fake Bank Branch?

Kamal Babu according to report, along with two other people, A Kumar (42), M Manickam (52), started the fake SBI branch in April.

It is assumed that the lockdown allowed them to get away with it and not bring a lot of eyes on what they were doing.

Babu for his part brought with him items like computers, challans, lockers, forged documents, and other things with help from his contacts. These items allowed Babu, Kumar and Manickam to set up the fake SBI branch in the Panruti area of the Cuddalore district.

Not just this, but a fake website was also made for the fake branch going by the name of Panruti Bazaar branch.

While the plan seemed fool-proof on the surface, it seemed that the people forgot about the gossipy nature of Indians.

Things came to light when a customer of SBI visited an existing and legal branch of the bank and inquired to the manager there about the new branch that had supposedly opened in North Bazaar.

The manager and other officials at the legal branch decided to pay a visit to this duplicate branch once the customer showed them a copy of their receipt that they’d gotten from the fake branch.

Upon getting there, they were rightfully shocked to see how similarly the duplicate branch worked to an original SBI branch.

Following this, they instantly reported this to the Panruti police and the group of three were quickly arrested under sections 473, 469, 484, 109 of the Indian Penal Code.

The police revealed that Babu’s experience with parents working at SBI gave him a lot of inside look at how the bank worked, something that was important to how the fake branch was set up.

Panurti Inspector Ambedkar was quoted by reports saying that “Babu’s parents are former SBI bank employees. From an early age, he had been visiting the bank and had learnt how a branch functions. His father died a few years ago and his mother had retired. After his father’s death, he had applied for his post. He got frustrated after his application was delayed and hence decided to open a bank by himself.”

Apparently, no person really lost any money at this fake bank branch, something that was explained by the inspector stating, “Till date, we haven’t received any complaints from customers that they have lost money in this branch. When we enquired, Babu said he never intended to cheat people but wanted to open a bank for himself. However, there has been a lot of transactions between his mother’s account and his aunt’s account. A probe is underway.”