10 Disney Shows We Want Back!

Suite life on Deck: was the sequel to the hit television show, the setting however changes and the show is shot on a ship that apparently is travelling around the world. The show had 3 seasons comprising of 71 episodes. 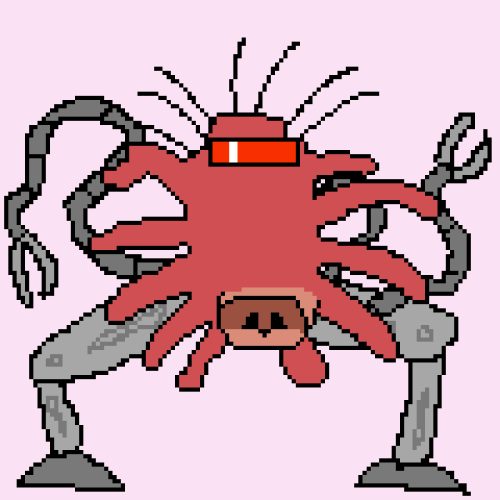