HomeEntertainmentX-men days of the future past:A time travel to embark on
EntertainmentMovies

X-men days of the future past:A time travel to embark on

The very fundamental theory in time travel i.e. Chaos theory also widely known as the butterfly effect has been reused. But this time the ones who make use of it are none other than the X-men. It is a post-apocalyptic future, where only a handful of mutants survive and struggle to exist. That one small event in the past that causes such a great catastrophe, is what needs to be altered. So wolverine aka Logan’s conscience is sent back decades to alter that one assassination. The past shown in the movie will be confusing and wouldn’t make sense to those who haven’t caught up with the prequels of the series. But your mind starts racing, when you begin predicting the mutant happenings just like one among them. Dr. Trask plays a pivotal role who stands as a switch between two opposing futures. And this time that one mutant like the other X-men series standouts is Raven aka Mystique (preferred more) who decides the future that the world is going to opt. It is all to stop the futuristic ongoing war like never before, which will result in the genocide of both the races.

Now that was an impressive plot picked up from the original series of the comics. Although the time travel buffs might find flaws in the path followed to co-exist in two different realities, Director Bryan Singer shows it convincingly to throw away the doubts in your head and stay glued to your seats. Singer, who incepted the X-men series back in 2000 comes back to steal the show yet again. There are a lot of unexplained facts that still remain a mystery but seems promising to be revealed in the upcoming movies. You are definitely going to want to keep predicting the climax all through. But I can bet what’s shown is far from what you’ve imagined. Embrace yourself to see some mesmerizingly insane mutant power displays towards the end. This is first of the kind X-men movie that’s going to challenge you to keep up with the pace of the movie.

And just to discipline all those Humans (who aren’t big Marvel buffs) please stay on after until the credits finish. Trust me, you don’t want to miss the after credits scene. It is that scene that is going to. No, wait figure that out yourself. What’s the fun in revealing the secret behind the only scene in the movie, that’s going to taunt you until the next release of the franchise. 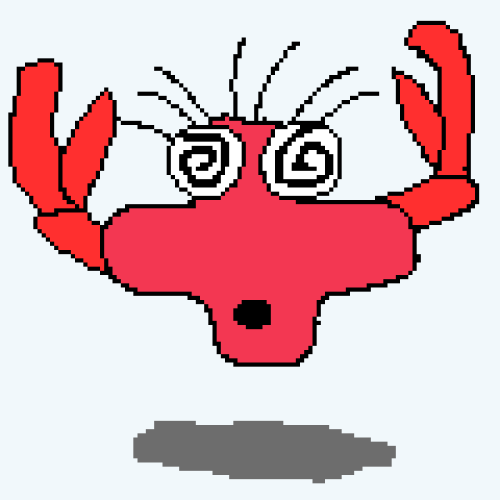