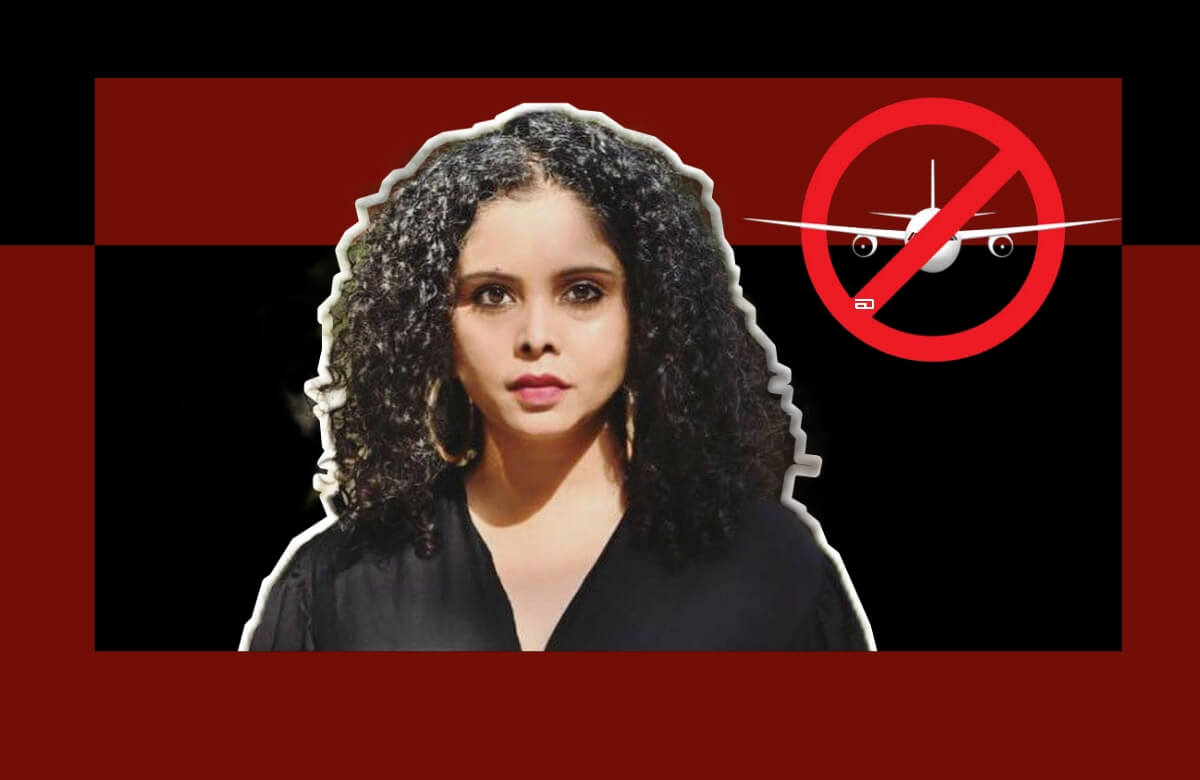 Rana Ayyub is one among many controversial journalists of the country, where some dislike her others applaud her for being brave and speaking about topics with fear or terror.

Yesterday night though some commotion was made after it got out that Ayyub was stopped from leaving India and flying to the United Kingdom for an event by the Enforcement Directorate (ED). As per reports she was stopped at the Mumbai International Airport while she was leaving for London to attend an event on journalist intimidation.

One of the reasons being given for her being stopped from leaving the country are the alleged money laundering allegations that the ED is currently investigating into.

Why Was Rana Ayyub Stopped From Leaving?

On 29th March 2022, Rana Ayyub posted about this on her Twitter. In her tweet, Ayyub writes that “I was stopped today at the Indian immigration while I was about to board my flight to London to deliver my speech on the intimidation of journalists with @ICFJ (International Center for Journalists). I was to travel to Italy right after to deliver the keynote address at the @journalismfest on Indian democracy.”

I was stopped today at the Indian immigration while I was about to board my flight to London to deliver my speech on the intimidation of journalists with @ICFJ . I was to travel to Italy right after to deliver the keynote address at the @journalismfest on the Indian democracy

Read More: In Pics: Fearless Journalists Of India Who Braved Every Situation

In addition, she also posted that “All these events with @julieposetti @DoughtyStIntl @journalismfest have been planned and publicised all over my social media for weeks. Yet, curiously the Enforcement directorate summon arrived in my mail much after I was stopped at the immigration. What do you fear?”

As per reports, Ayyub stated that “I was told I have to go back home. I was supposed to receive an award and also address the newsroom of the Guardian newspaper. My entire plan has been public all this while and I have always been in touch with ED. In fact, ED Delhi is asking for documents that I have already submitted with Mumbai ED, but they keep asking me to get them. I have written several emails to Mumbai ED for the same but have got no response.”

Apparently one of the reasons being given for her being stopped from leaving is the lookout circular that the ED had issued against her after allegedly she only responded to one of the two summons sent to her. She was reportedly detained by the immigration authorities at the airport with the ED also being informed of her location.

Where Does The Blame Lie When 86% Of India’s Supported The Implementation Of The 3 Repealed Farm Laws?

Reviews Brand Voice - May 16, 2022
May 14: The famous American novelist Mary Gaitskill once said, “The appeal of perfume is that it is at once ephemeral and empowering. It...