In a hostel in Kota, a strange measure has been taken to put fans behind metal grills. In the image now viral there is a massive grill bolt that barely allows the fan to function properly. The caption of the viral image reads,” At a student hostel in Kota. Guess the reason?”

A picture of a ceiling fan sealed behind an iron grill is doing rounds on the internet. The post was uploaded on the Twitter handle ‘Gabbbar Singh’. According to the user, the picture is of a hostel room in Kota. Kota is known for being a concentrated hub of coaching institutes in India.

At a student hostel in Kota. Guess the reason? pic.twitter.com/WTSJloowKD

Reason Behind The Bizzare Step

The institute wanted to safeguard its students from taking any extreme steps like suicide. The peculiar step was widely discussed on social media forums. As per hostel authorities, this decision will prevent suicides.

It is well known that Kota, also known as a Coaching hub has high rates of suicides. Suicide cases have been rising every year.

Some users started joking about the conditions the students live in. They believed that if a student hung a wet towel on the iron grill, they could experience cooler air which would save the cost of an air conditioner.

To dry clothes for students. Instead of this. pic.twitter.com/4wviYYniZy

Most of the netizens were not amused and were disgusted with this arrangement. Many mentioned that it is the worst solution as the fan now is not needed by the students to hang themselves, they have an iron grill instead.

Users were heartbroken with the reality of the Education System in India where students are breaking under pressure from their parents and the coaching institutes. They were unhappy that the students have to undergo such tremendous pressure that they have no other option except to take their lives.

Emphasis On Effects Rather Than Cause

The hostel administration has clearly shown that they just care about the number of suicides and not the students. They drew flak from the netizens because they did not have any solutions to help the students to deal with the pressure they encounter during their study period.

The stress and strain of students are hugely undermined as they’re being prepared for a rat race. The rat race is helping only the businessmen disguised in the name of coaching institutes.

The education system in India does not work on innovation but on renovation. The old is packed in a new way and presented as a policy that is not helping the students.

The clear dismissal of students’ mental health issues is one of the prime reasons for the high suicide rates in the country. Prime question is that students might be prevented from hanging but what if they find another way to take an extreme step? 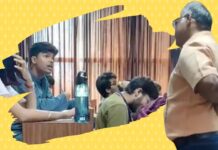 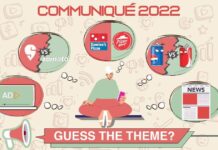 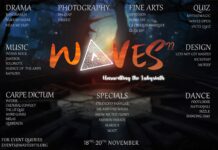 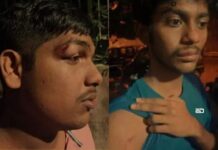 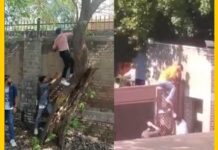 Men Allegedly Grope At Miranda House’s Fest: “Delhi University Needs To Get Its Shit Together”