Home Entertainment Why Is The Baby On Nirvana’s Album Cover Suing The Band After... 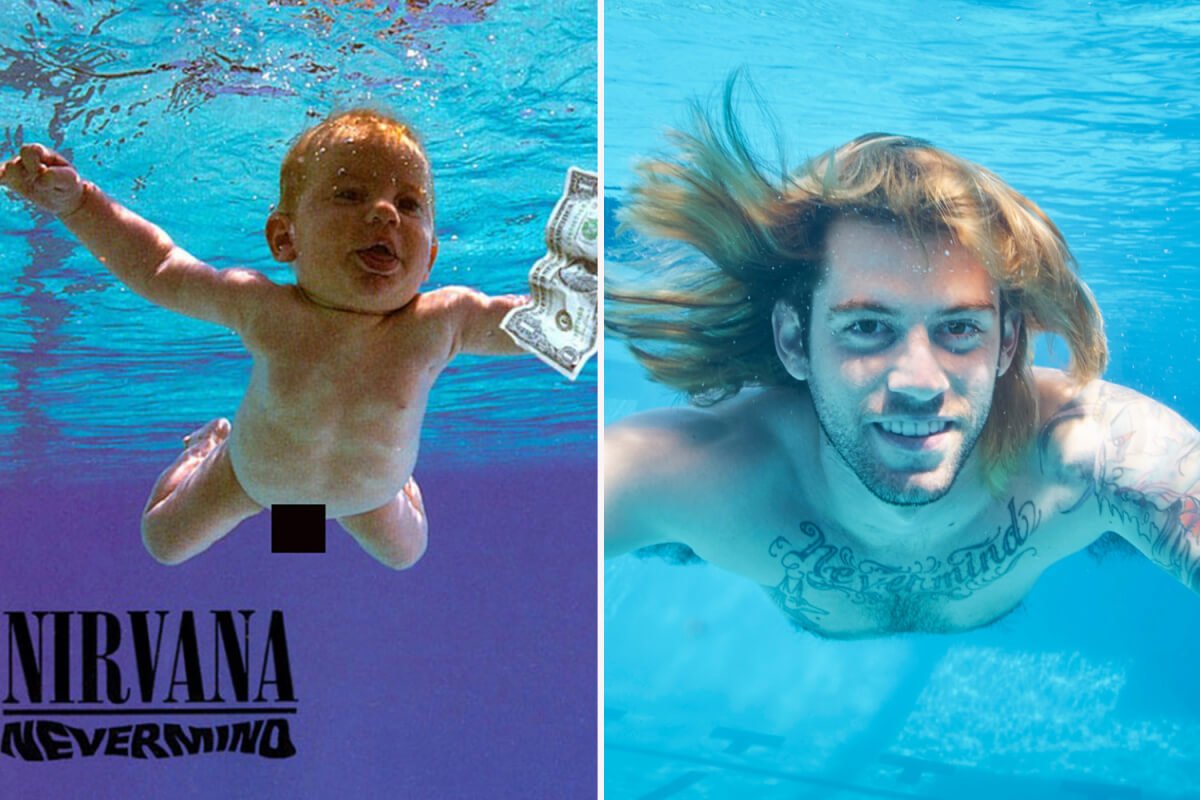 The internet was shook when news came out that Nirvana, the iconic 80s alternative rock band that had exceptional artists like Kurt Cobain, Dave Grohl and more was being sued by a person who had once appeared on their album cover almost 30 years ago.

Spencer Elden was featured on the cover of Nirvana’s album ‘Nevermind’ when it released in 1991. Elden was then just 4 months old and had been photographed by a family friend while he was floating nude in a pool.

However now, Elden is suing the band, their partners and other people over sexual exploitation and child pornography.

What Is Spencer Saying?

Spencer Elden, who is currently 30 years old is an artist living in Los Angeles County, and most famous for being “the baby from the Nevermind cover.”

In 1991, when he was just a few months old, his parents were contacted by Kurt Weddle, an underwater photographer, who asked if their baby could take part in a photoshoot for Nirvana, who were still getting popular at that time.

Elden’s parents reportedly agreed and the shoot took place at the Rose Bowl Aquatics Center in Pasadena, California. The photo had a 4-month-old Spencer floating in the nude in a pool while a 1 dollar bill was dangled in front of him on a fishing line. 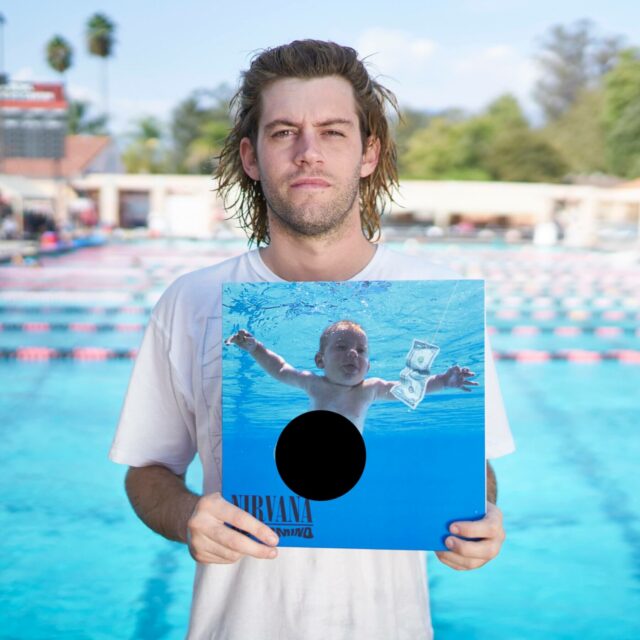 Apparently, Spencer’s father used to work in the set design sector, helping set-up the sets, getting props for photoshoots and more, which is seemingly how Weddle got to know him.

The photo would eventually be used as the album cover art for Nirvana’s second album ‘Nevermind’ that effectively shot them to fame overnight. The album was so huge it became one of the bestselling records of all time, with at least 30 million copies sold worldwide.

However now, Elden is has filed a federal lawsuit against Kurt Cobain’s estate, his former bandmembers including David Grohl and Krist Novoselic, Courtney Love (Cobain’s widow) and even Geffen Records that released the album.

He claims that all these people profited from his naked image, with his lawsuit stating “Defendants knowingly produced, possessed, and advertised commercial child pornography depicting Spencer, and they knowingly received value in exchange for doing so.”

According to reports and statements of lawyers Spencer is saying he had to undergo years of therapy because of how the album impacted him and has had “permanent harm” done to him along with “lifelong loss of income-earning capacity” and emotional distress.

The exact details of these harms and losses have not yet been made public and will be revealed at the trial itself.

Maggie Mabie, one of his lawyers said “He hasn’t met anyone who hasn’t seen his genitalia,” and added “It’s a constant reminder that he has no privacy. His privacy is worthless to the world.”

According to the lawsuit, a total of 15 people and companies have been named in it and Elden is seeking compensation of $150,000 from each of the parties. He has even named Kurt Weddle, in the list.

Watch: Songs From Video Games That You Must Add To Your Playlist ASAP