People are a***holes. That’s just an empirical fact with a lot of evidence to back it up, this article being one piece.

You might have noticed a particular crop of people who have a habit of talking rudely to waiter/servers/any type of service staff. They berate them unnecessarily, scold them for the smallest thing, and hurl insults as if they are being paid to do it.

Uncles shouting at the waiter for not getting the food on time. Aunties screaming at the top of their lungs at the rickshaw walla for asking for a higher fare, so on and so forth.

This is because these people use their inherent high social standing to leverage a sort of schadenfreude experience out of the other. They feel entitled, they feel superior bashing the other person knowing that the person is powerless to do anything.

They feel as if it is their birthright to bash and push around people, and the one who is being spoken to rudely or being put down cannot do anything because in practical terms that would result in a major harm to his socio-economic position. 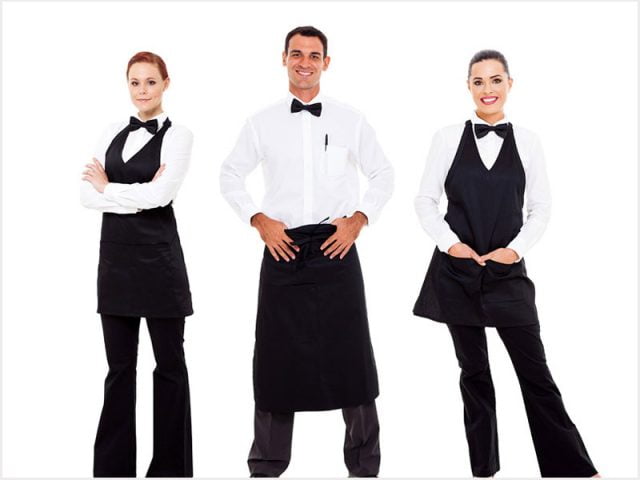 Read More: Is Your Food Coming From A Cloud Kitchen?

Just think about it. If in a restaurant, you saw a guy debasing the waiter and the waiter spoke up, he would immediately be fired and his vital source of income would be gone. Further, he would be branded as a “muhfat” (one with a big mouth) and would probably not find work anywhere else.

This reality is what forces people to not speak up and lets others carry on with their exploitation as they have. And I find this despicable.

The reason I connote the rude talking with exploitation is that you essentially stop treating the other person as a human being, a member of society. This leads to a creation of an underclass which thinks of itself as a second-class citizenry, there at the pleasure of those at the top. And this is extremely bad as it creates unwanted and potentially harmful divisions in society that might prove detrimental.

I know this might sound a bit far-fetched. But if someone spoke rudely to you, day in and day out, would you not feel frustrated and angry? Would you not feel ostracised and as if you were second class? As if you lived and worked at the pleasure of others and were powerless to change it?

That’s how they feel and that’s why I feel so strongly about it.

That’s why I judge them, and I judge them hard. I despise their thirst for schadenfreude and their idiotic defence of it. I despise the emergence and continuation of an underclass that bears the disrespect just because it has to.

So, moral is, stop being rude to the guy who can spit in your food (generalised statement but the principle stands, fin!)

Which Is This Bhindi That Is Selling For Rs 800 A Kg?