There’s nothing like eating a bar of chocolate to satisfy your chocolate cravings or your sweet tooth. And to all the chocolate lovers out there, this news may come as a shock to you, but the chocolate industry has been responsible for some severe environmental damage.

First, let’s take a look at the brief history of chocolate and how it all began. Many years ago, the Maya people of Central America began to cultivate cocoa trees to obtain cocoa beans. These beans were then used in drinks with hot peppers and were also used as currency.

Over the years, these beans were mixed with milk and sugar to create the one sweet food we can’t get enough of – chocolate! 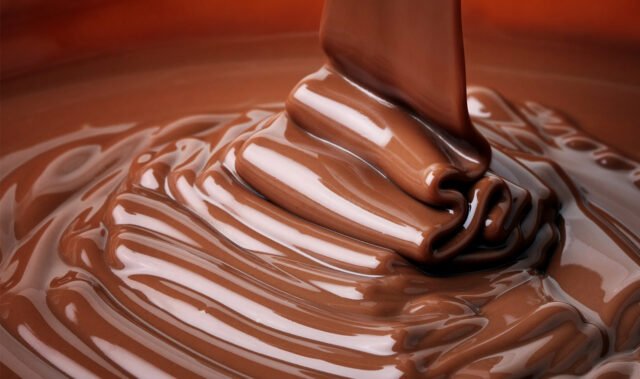 Studies, however, have suggested that the carbon footprint left by the chocolate industry is very significant and is responsible for emitting a large amount of carbon dioxide into the atmosphere.

Environmental Impact Of The Industry

Nevertheless, the industry’s impact can be felt everywhere since nearly 7 million tonnes of chocolate is consumed in a year worldwide!

The demand for chocolate is ever-increasing, and most manufacturers cannot keep up with this rise in demand. One cocoa tree usually takes about a year to produce enough cocoa beans to make up half a pound of chocolate.

Along with that, it even takes around 1000 litres of water to make just one chocolate bar. 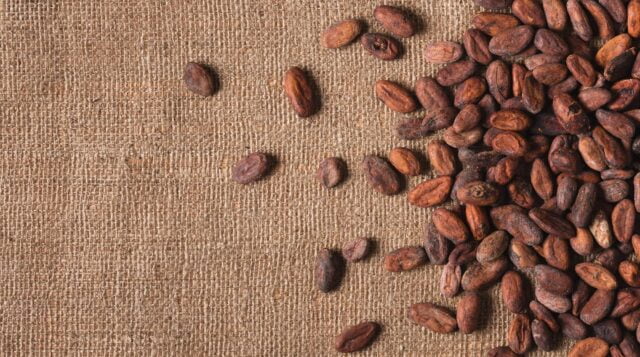 Deforestation is a significant environmental impact emerging from the production of cocoa. West Africa is one hub for cocoa production, and in Côte d’Ivoire, more than 80 percent of the forest lands have disappeared between 1960 to 2010.

Read More: In Pics: From Fish To Dark Chocolate, Here Are Food Items To Beat Your Mood Swings During Premenstrual Syndrome (PMS)

The farmers who cultivate cocoa trees usually have to clear tropical forests to grow new cocoa trees instead of reusing the old land. They have even begun to encroach into protected forest areas to produce more cocoa trees.

This deforestation leads to a rise in carbon emissions, which results in rising global temperatures and subsequently leading to unpredictable weather conditions.

The milk required to make milk chocolate also goes through a very intensive production process, and the dairy cows used for the same produce a large amount of greenhouse gas. In addition to this, the packaging is another aspect of chocolate production that generates a lot of waste.

Other Issues With The Industry

The environmental repercussions of the chocolate industry span far and wide, and with this, there are also concerns about child labour.

The West African farmers usually employ children to help with the growing, harvesting and transporting of cocoa beans. In 2019, major chocolate brands such as Mars, Hershey’s and Nestle, could not assure consumers that their products were made without child labour.

Especially in Ghana and Cote d’Ivoire, child labour is highly prevalent, and around 1.48 million children are employed in this work.

Although farmers in these countries are responsible for nearly 60 percent of the world’s cocoa production, their incomes are insufficient, and they remain underpaid.

However, despite all the industry concerns, experts have identified better farming practices that can help increase the production of cocoa without clearing more forests. Companies like Mars have also created more productive and climate-resistant varieties of cocoa trees. 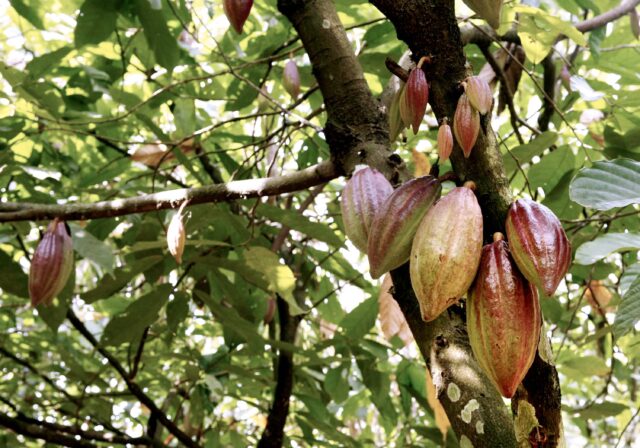 As consumers, it’s essential to be aware of the repercussions that your increased consumption may be causing.

Ethically produced chocolate is usually more expensive, so it is crucial to get used to paying more for the food. At the same, avoid wasting the chocolate and sweets that you do end up buying.

Most importantly, do not stop buying chocolate because many farmers depend on cocoa farming for a living. But as a chocolate lover, remember to be more mindful of your consumption, be more alert and shop smartly from now on!

Hershey’s Chocolate Company Turns 122, We Go Back in Time