Home Automobiles Why A Flying Car Is The Stupidest Thing You Can Ask Of... 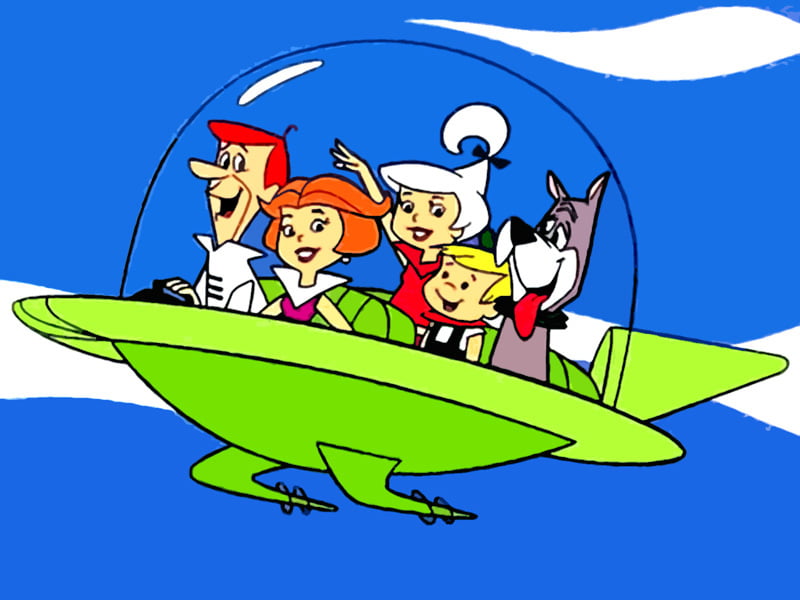 Do you mean that you have ignored everyday scientific research projects that have been very successful? Environmental changes and their impact on genetics, almost everyday research on the implications of climate change, the Higgs Boson for that matter – would you want to discard all these achievements just because there isn’t a flying car at your doorstep/garage?

A flying car is the most bizarre thing you can ask of science, and here is why:

1. Science is meant to understand ourselves We are close to understanding ourselves better than we ever were.

There is heavy research being done on global warming. Scientists are coming up with definitive proofs that global warming is harming the environment. It is an advancement. But to expect science to make a Hedron collider-like structure just to stop human activities is stupid. WE are destroying the earth and that has to stop. Global warming is an indication of OUR greed.This is understanding

This is understanding yourself.

But if you say that flying cars are needed in India to help us understand how much we need underground cables, well, I can’t contest THAT!

T-Model did change the standard of living of people in America, and Henry Ford took due credits.

T-Model was an alloy of science and economics which helped improve the American standard of living. Not science alone.

Today, we are looking at science only from the point of view of economics – what can be made easy? how does our standard of living increase? how can more production be achieved?.

All this depends on how you deploy science. The narrative of science as economics needs to be changed.

3. Flying cars, okay. But where are the funds?

Funds are being channelled to various entrepreneurship and defence programmes. Funds for research are not available. And if you’re in India,  they mostly get channelled to the Research and Development Wing of political parties.

Scientists have to be dependent on organisations like Founders Fund to acquire some capital to start their research.

So, if you are demanding flying cars, just know that it’ll be the same as asking Rahul Gandhi to become Arnab Goswami. If scientists are limiting their research on flying cars, it is definitely because they know that those resources can be put to a better use. And the reason why scientists do not retort to your unrealistic requests is because they believe that a brain needs to be put into a productive space.

If you still think that traffic will reduce because of flying cars, tell me one thing – who will be up there to regulate it? I’m sure we won’t get a policeman with a jetpack that soon.

Stop asking unrealistic things from science. Scientists are way ahead of all of us when it comes to thinking about the impact of their research. Einstein was sure that the idea of fission and fusion will scar humanity forever and so it did.

Scientists are not sadists. Nor are they here to suit your whims. They are here to understand things that you can’t afford to. Let them do it.