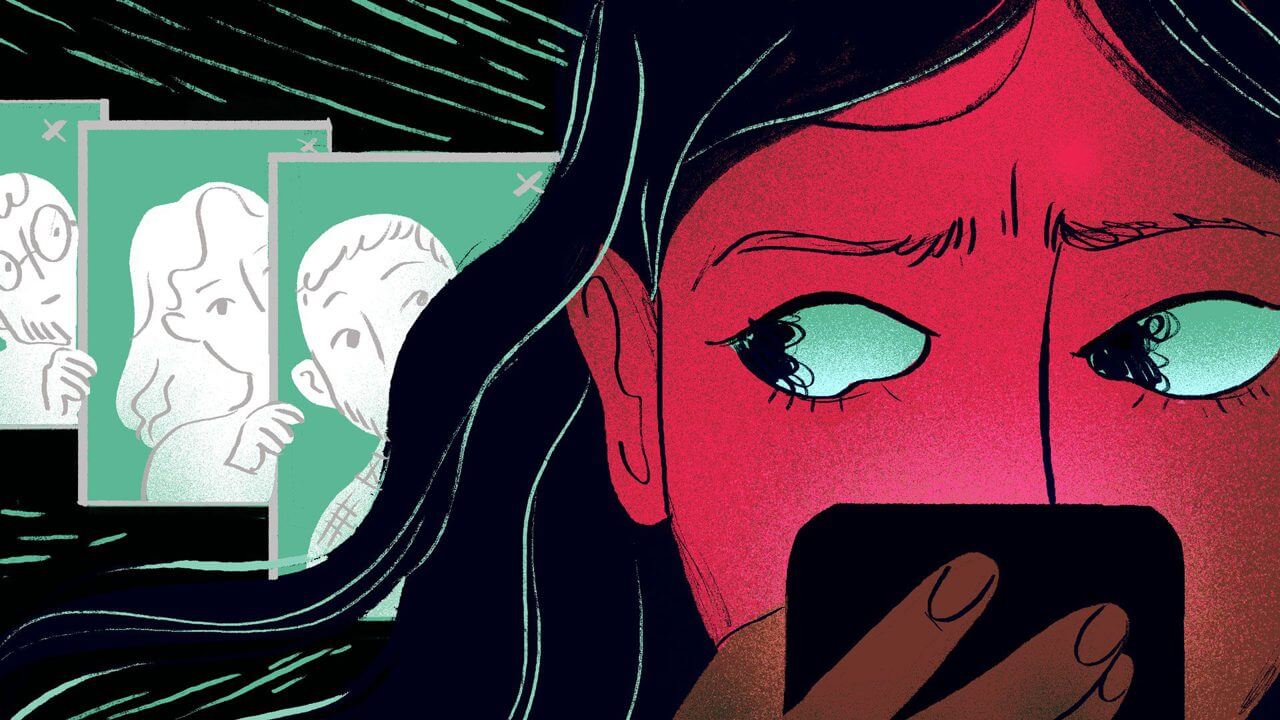 Novel Facebook speculation is circulating all over social media. A rather peculiar FB profile under the name  ‘Selene Degado Lopez‘ has surfaced, leaving Facebook, its users, and software experts in puzzlement.

Facebook users all over the world are claiming that Lopez has befriended everyone on the social network. You may think what’s the problem in this, one can just unfriend her! No, my friend. Even if she has accidentally got onto your friend list, you cannot unfriend her, ever!

Let’s see who this stranger is, trying to sneak into your friend circle and spy on you.

The Facebook account of Selene has an image of a woman smiling, with short hair, wearing an orange sweater as the display picture. The profile says that she lives in León, Guanajuato, Mexico. No additional information is available on her.

How Selene Delgado Lopez got noticed

This resulted in a cascade of posts with people all over the world trying to find more about this strange “friend”, who they have never ever met, known or heard about, and how to unfriend her. 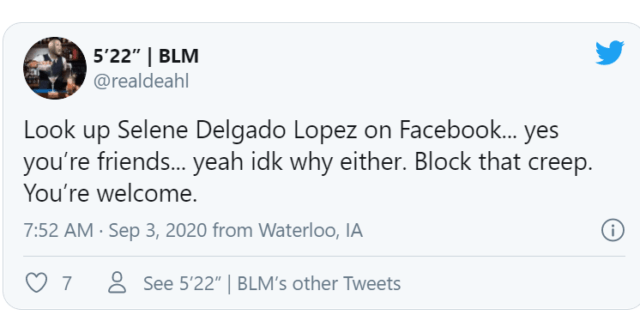 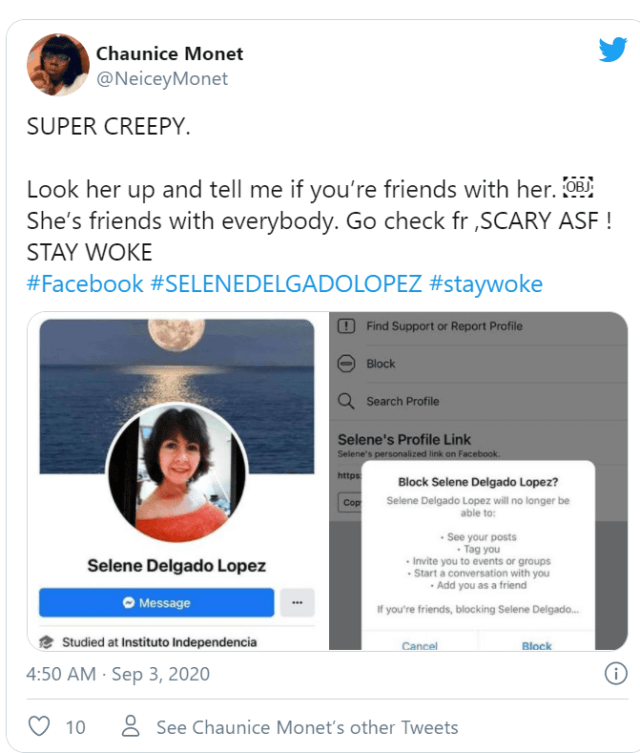 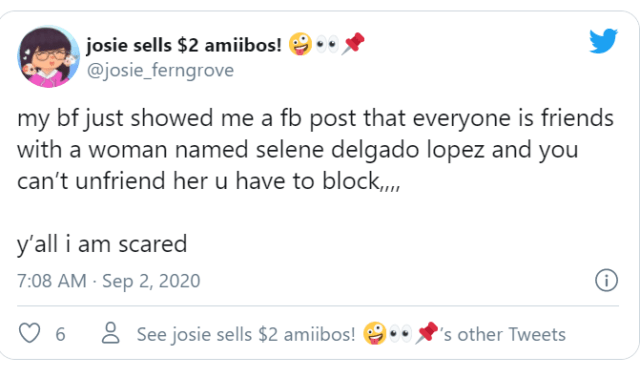 Read More: How To Stop Your Activity From Being Tracked And Monitored When You’re Offline And Not Using Facebook

Is Selene Delgado Lopez ‘your’ friend?

As per the reports by Forbes, NO. Lopez’s FB account is actually just a bluff. So, after the word got around, many Facebook users curiously searched for Lopez, checking if the claims were really true.

Selene Delgado Lopez disappeared in Mexico nearly 30 years ago. Lopez’s name is part of a Mexican urban legend. The creator of the viral fake Selene account seems to be fully aware of the legend.

As reported by Mashable, Selene was mentioned in the missing person portion between advertisements on a Mexican news channel, Canal 5.

It is claimed that Canal 5 is trying to falsely convince people that Selene Delgado Lopez is more than just an urban legend. It is all part of the news channel’s new promotional stunt.

Canal 5 even posted a video about the false claim of Selene before deleting it. The spine-chilling video was put out on a social media platform at 3 a.m.

This strategy seemed to have worked in favour of the channel. Canal 5 has since been trending worldwide on many social media sites.

It is believed that all the fraud accounts of Selene have emerged only after Canal 5 went viral.

This story has proven that people across the globe need to be enlightened about social media and technology to stop spreading fake news, hoaxes and absurd conspiracy theories.