Pulitzer is known as the most prestigious prize in the sphere of journalism. The photographers won the prize for their coverage of Kashmir during the lockdown which was implemented after Article 370 was revoked in the state on 5th August 2019.

These three journalists work for the Associated Press news agency. They captured glimpses of protests, police, paramilitary action and daily life in Jammu and Kashmir after the strict lockdown was enforced in the state and phone and internet services were completely banned. That was the time when Kashmir got disconnected from the whole world.

Dana Canedy, who is in charge of award administration delivered the news via video-conference instead of a ceremony at Columbia University in New York. The news agency has talked about the hurdles faced by these journalists and how difficult it was for the field photographers to get hold of a moment to capture and send those files to Delhi.

Also Check: China Makes A Video Titled “Once Upon A Virus” To Mock USA’s Response To The Coronavirus Pandemic

“Snaking around roadblocks, sometimes taking cover in strangers’ homes and hiding cameras in vegetable bags…then headed to an airport to persuade travellers to carry the photo files out with them and get them to the AP’s office in New Delhi,”

was how the news agency described the ordeal.

Here are some pictures captured by the three famous photographers which led them to win the very special Pulitzer Prize and reflect the true face of today’s Kashmir. 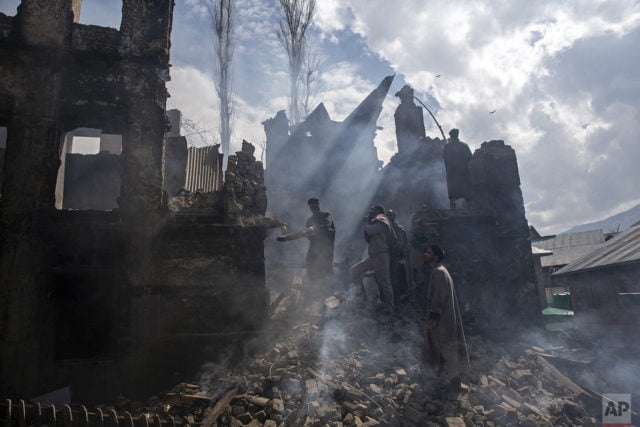 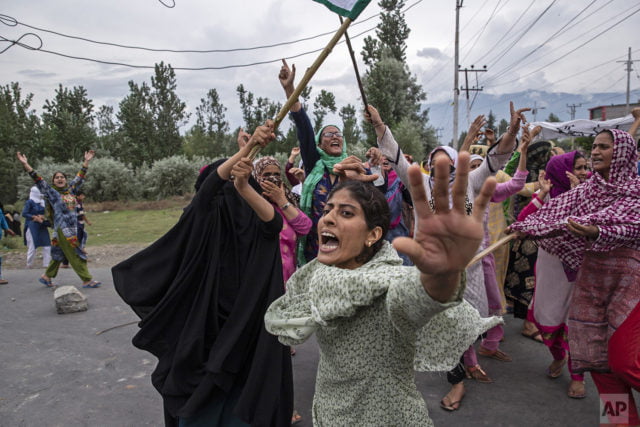 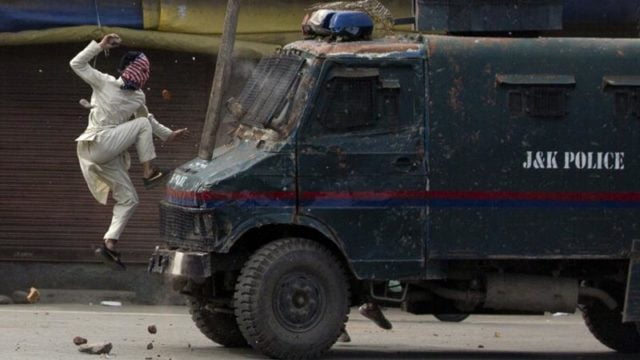 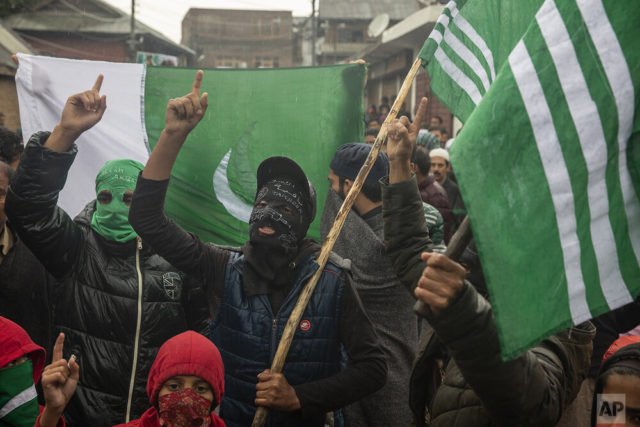 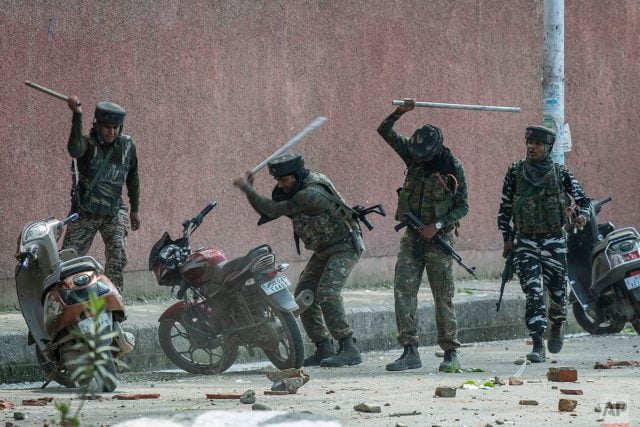 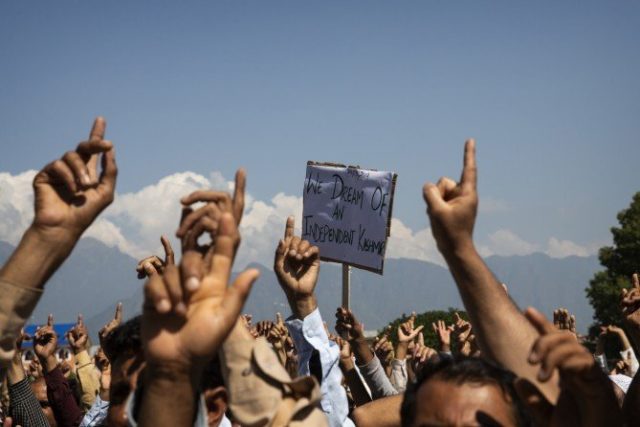 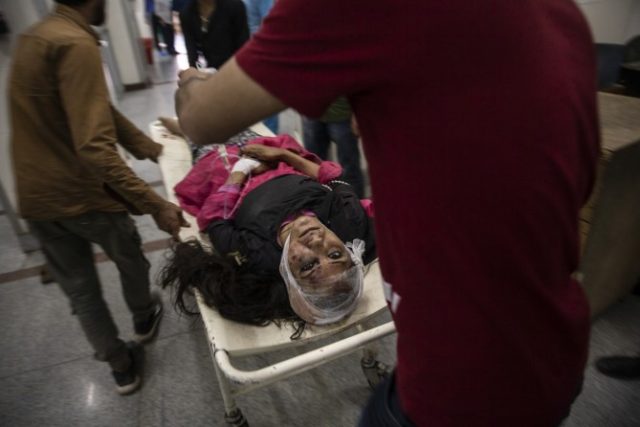 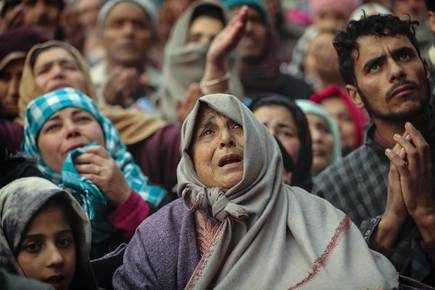 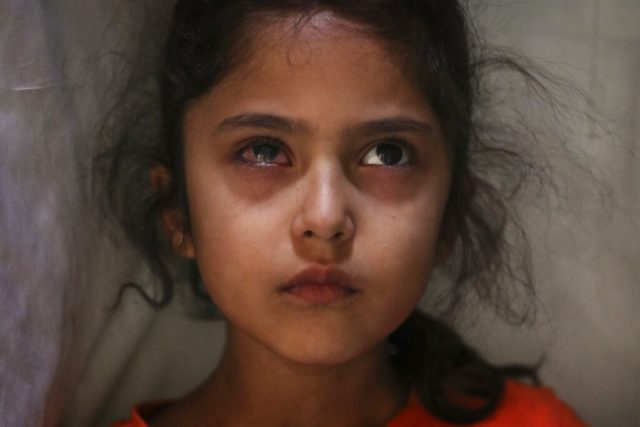 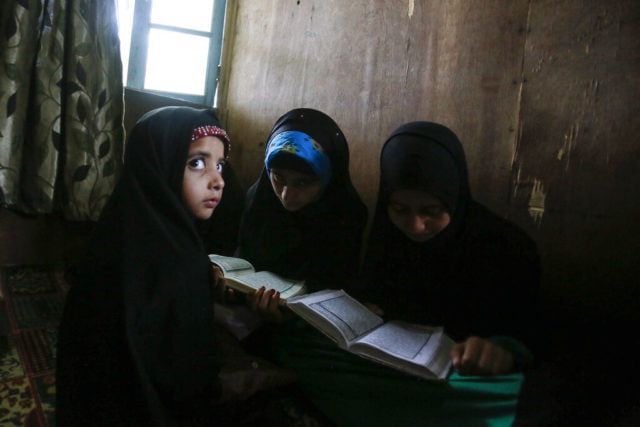 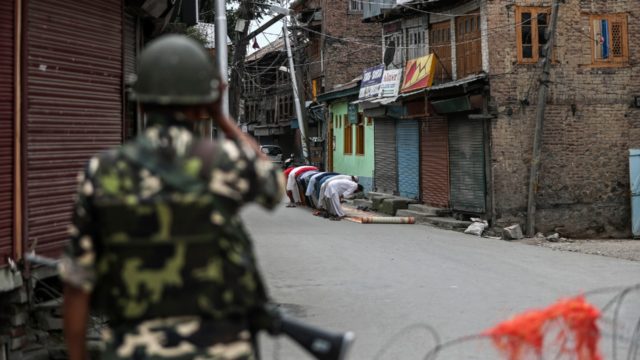 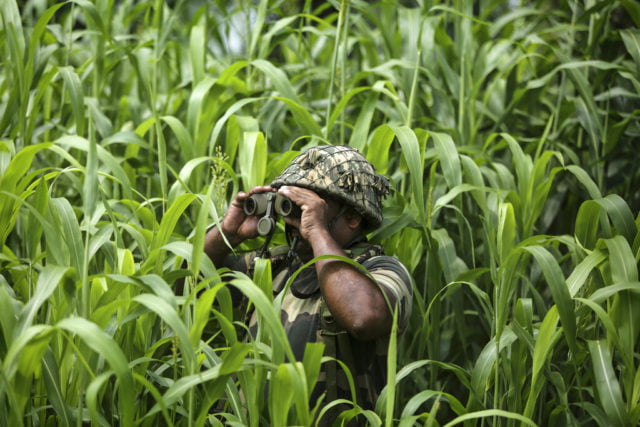 The photographs are so lively that they almost look real. But these photographs raised a question in my mind. If this is how the present Kashmir looks like, can we really call it the heaven on earth?

Watch: 5 Unique Donations During COVID-19 That Can Help To Restore Your Faith In Humanity