Home Travel Which Countries Are Now Open To Travellers From India? 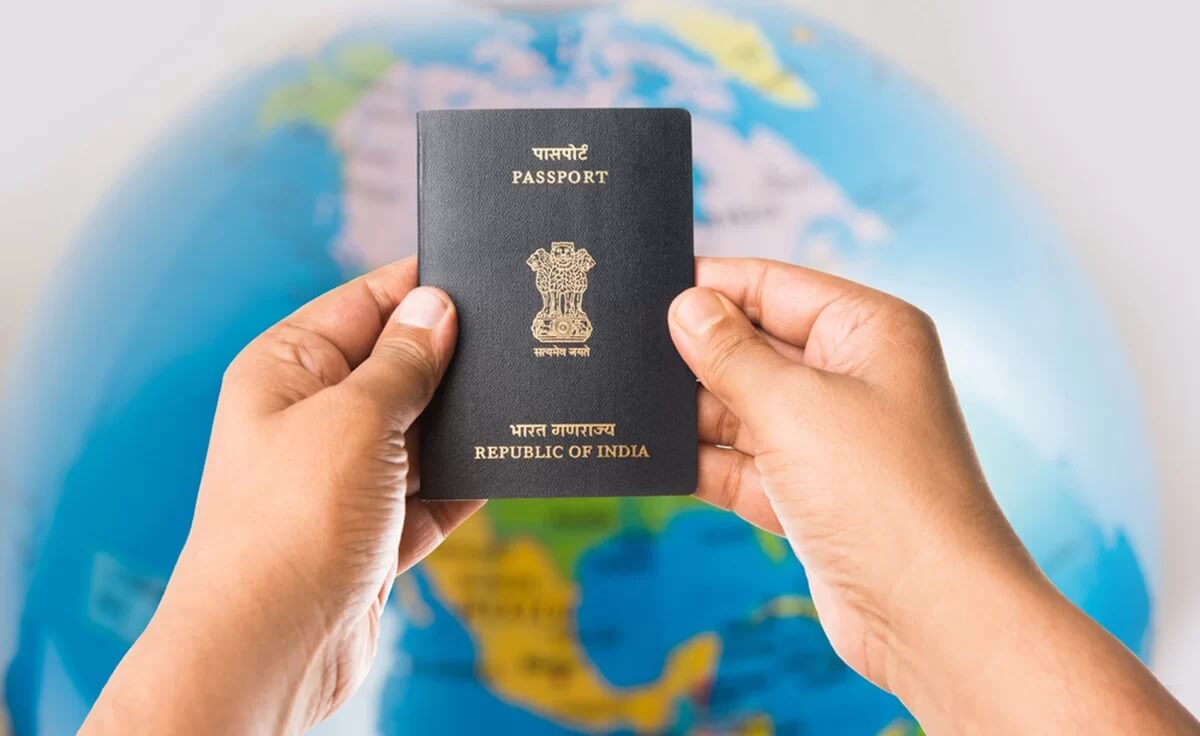 The second wave of coronavirus in India brought with it a lot of travel bans from several countries.

Considering the rapidly increasing numbers of COVID-19 cases in the country, along with new variants popping up in patients, many countries across the world decided to restrict or entirely ban Indian travellers from entering their regions.

This was mostly a precautionary measure taken by these countries so that even by mistake Indian travellers could not spread the new COVID-19 variants to these places.

However, with the second wave coming in control and the new COVID-19 cases dropping steadily, slowly some countries have lifted the ban on Indian tourists.

The UAE had put a ban on passenger flights coming into the country on April 25th which was extended till June 30th 2021 and in the latest reports, it’s said that the suspension will last till 6th July.

However, there is some reprieve for UAE residents stuck outside of the country to be able to return. As per the Dubai administration inbound passengers from South Africa, Nigeria and India to Dubai, will be allowed to enter the border from June 23rd onward.

The decision was given by the Supreme Committee of Crisis and Disaster Management in Dubai. According to this order, Indian travellers with a valid UAE residence visa and confirmation of them having gotten two doses of vaccine approved by the UAE authorities is needed.

They should also show a  negative test certificate from a PCR test that had been taken 48 hours before departure.

Read More: Do You Really Get Magnetic Powers If You Take The COVID-19 Vaccine?

From 15th July 2021, Mauritius is opening its doors to international travellers. With a phased approach to opening, 15 July to 30 September 2021 will be the first phase where only those travellers who are fully vaccinated will be allowed entry.

Russia has also allowed Indian travellers but to do so the person must have an invitation from a government-mandated tourist agency. Indian travellers can currently apply for a tourist visa valid for a maximum of 30 days including single entry or double entry.

Indian travellers must also get an RT-PCR test done at the airport along with having a negative test report done within 72 hours before arrival.

While Egypt is accepting Indian travellers, however, everyone will be tested on arriving before being allowed entry into the country.

A 15-minute DNA test, called ID NOW is mandatory for any traveller coming from a country that has seen a COVID-19 strain.

However, things are not as good as they might seem. Rajiv Mehra, President of the Indian Association of Tour Operators (IATO), has reportedly said that “There was some hope with countries like the Maldives, Dubai, Seychelles and Nepal opening up for Indian tourists briefly. But now we are badly hit again. Flights aren’t operating and countries aren’t even issuing e-visas.”

It still remains to be seen when the first world countries like the EU, UK, United States and more would open their doors for Indian travellers.