Amidst the fatal waves of COVID-19, the vaccine is the only hope of survival. When, in January 2021, it was announced that permission for emergency use was granted to two vaccines in India, namely Covishield and Covaxin, the population was overjoyed.

People saw it as a much-needed respite from the deadly virus and its mutations.

As the phases of vaccination were rolled out, the country became more hopeful. However, as time passed, vaccine slots reduced and state governments complained of the scarce supply of vaccine vials.

Adar Poonawalla, head of the Serum Institute of India (SII) also said that it is impossible to vaccinate India’s vast population in a short period. He also mentioned the contractual obligations SII has towards other countries cannot be avoided and thus, it will take about 2 years to vaccinate the population.

With the lack of availability of vaccines, people are wondering if compulsory licensing should be allowed. Let’s take a look at what the law says. 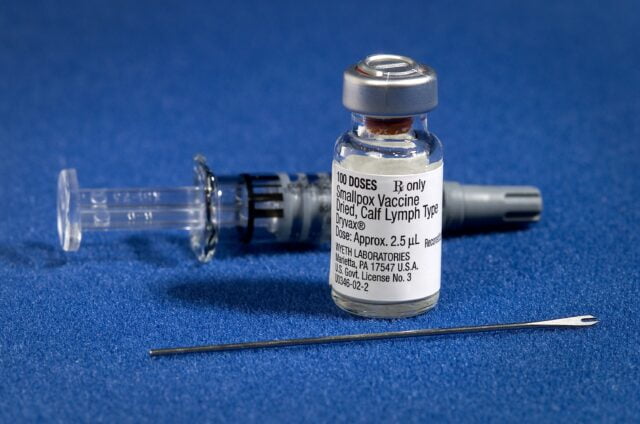 Innovations, designs and processes can be patented by the inventor. Such a patent is given by the government to the inventor, and the patent grants full and unequivocal ownership over the innovation to the patent owner.

Compulsory licensing is an exception to this rule. As per the patent law, the government may resolve to license the innovation to anyone without the consent of the owner of the patent and such owner would have no legal recourse against it.

Read Also: The Ongoing Backlash Of India’s Patent Law By USA Is Not Justified

India’s patent laws are governed by the Indian Patents Act of 1970. Along with it, the Agreement on Trade-Aspects of Intellectual Property Rights (TRIPS Agreement) also discusses the aspects of patent law and since India is a signatory to it, India follows its provisions.

As per Section 84 of the Act, any person can make an application for the grant of compulsory licensing. However, the same can happen only after at least 3 years have lapsed from the date of grant of the patent. Such a compulsory license can be granted if either one of the following three conditions is satisfied:- 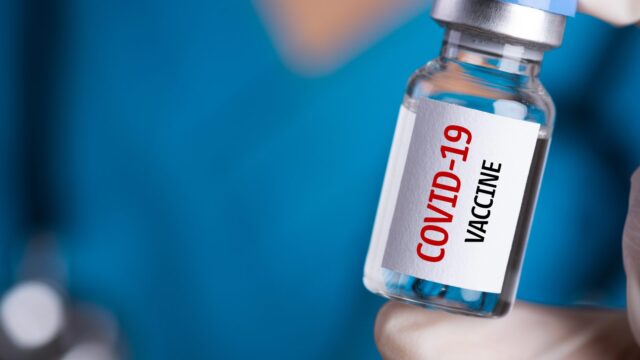 However, in the case of vaccines, this section cannot be invoked as it requires the passing of 3 years from the date of grant of the patent. Thus, Section 92 of the Act comes into the picture.

This section gives special powers to the Central Government to notify in the official gazette and open any patented invention to compulsory licensing suo-moto. This can be done by the government in situations of national emergency, public health crisis or extreme urgency.

Doubtlessly, the current situation falls under the categories of public health crisis and extreme urgency.

After such a declaration is made, the Controller General of Patents, Designs and Trademark grants a license to those people who can manufacture the invention, in this case, the vaccine, at affordable prices and reasonable quantities to fulfill the requirement of the general public.

This procedure is subject to the terms and conditions notified by the Controller General.

While compulsory licensing might not be the best way out, it’ll buy us more time till the patentability issue that is pending before the World Trade Organization comes to an end.

India needs vaccines as much as it does other drugs like Remdesivir. Thus, compulsory licensing is an aspect that may be looked into by the government.

Sources: Bar and Bench, The Wire, The Financial Express