According to the National Oceanic And Atmospheric Administration (NOAA), 95% of the world’s oceans are still unexplored.

There is a lot more to discover under the deep depths of water where even the sunlight can’t penetrate. However, our marine scientists are consistently exploring enormous water bodies and trying hard to understand the deep-sea world.

Generally, we relate the ocean floor with irregular terrain, shipwrecks, creepy plants, etc, and our worst nightmare consists of encountering a blue whale or a shark. Little do we know that there are far deadlier sea creatures lurking around the ocean day and night.

While these oceanic creatures can be as small as 1 meter in length and sometimes as giant as weighing 700 pounds; they are just enough to get into your worst nightmare.

Ranging from a Barrel Eye Fish to a Giant squid, here’s a list of some of the deadliest and scariest sea creatures known to exist: 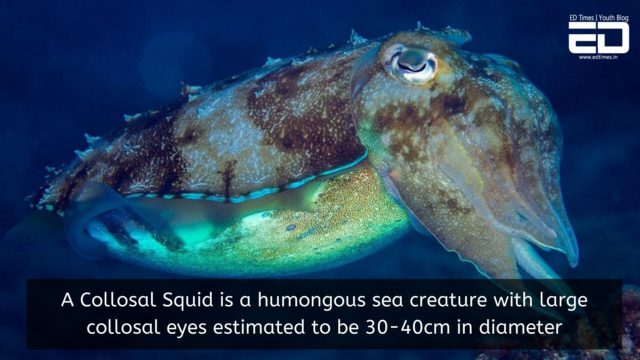 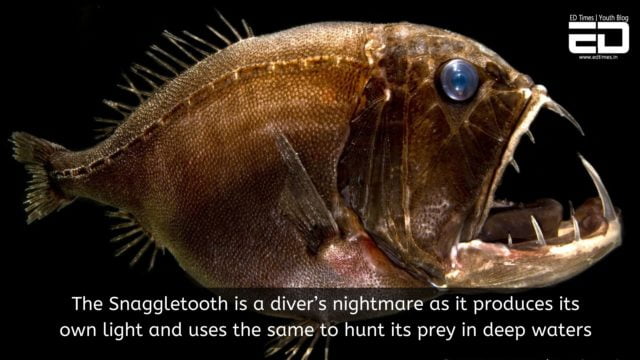 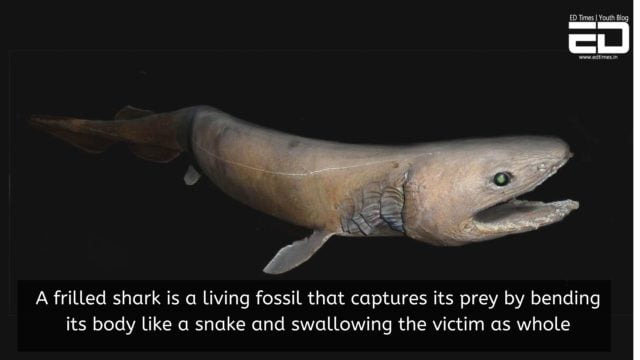 Read More: Watch: Why Rejecting To Use A Plastic Straw Helps The Planet And Oceans 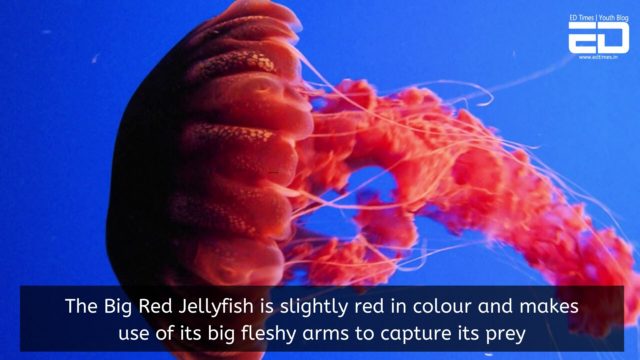 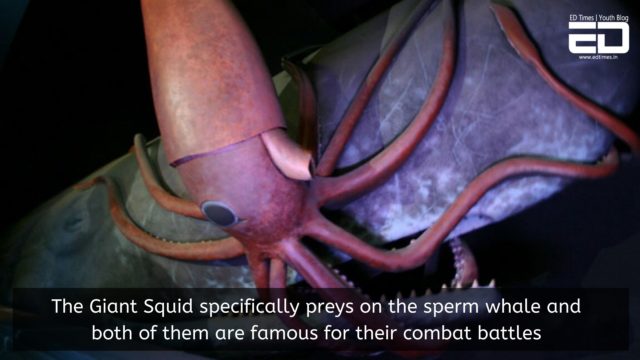 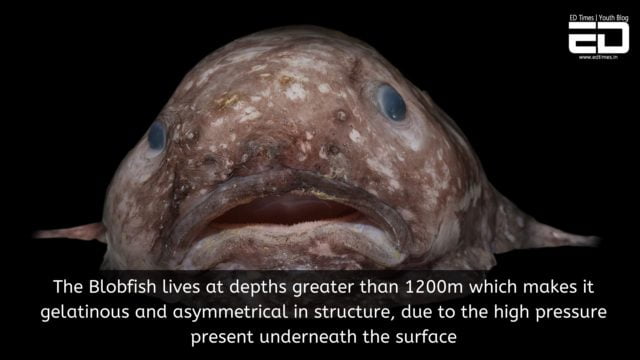 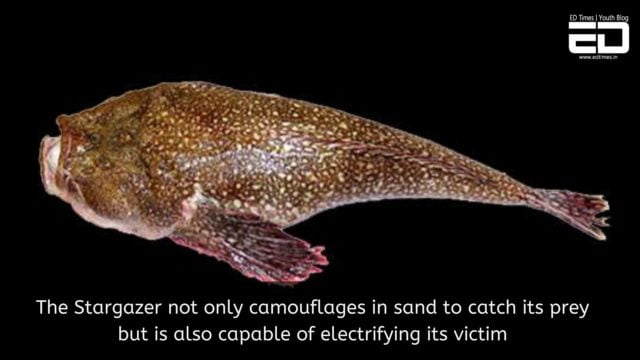 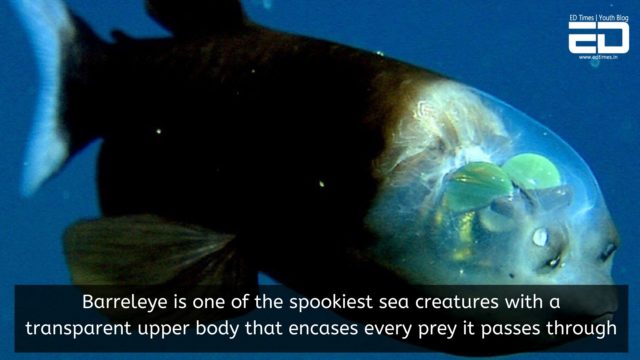 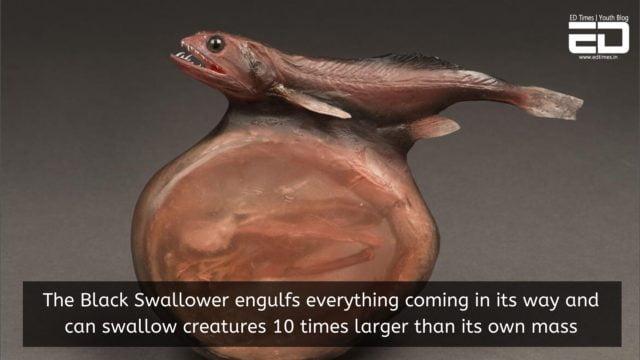 These creatures appear tiny but are lethal to encounter under the depths of the sea.

However, the chances are very less that you will ever come across such creatures as they are present at depths mostly unexplored by humans. Still, a small glimpse of these creatures can anyday be a treat to marine enthusiasts out there!

1.7 Million People Will Sign Up To Discover Aliens But Not To Clean Oceans?