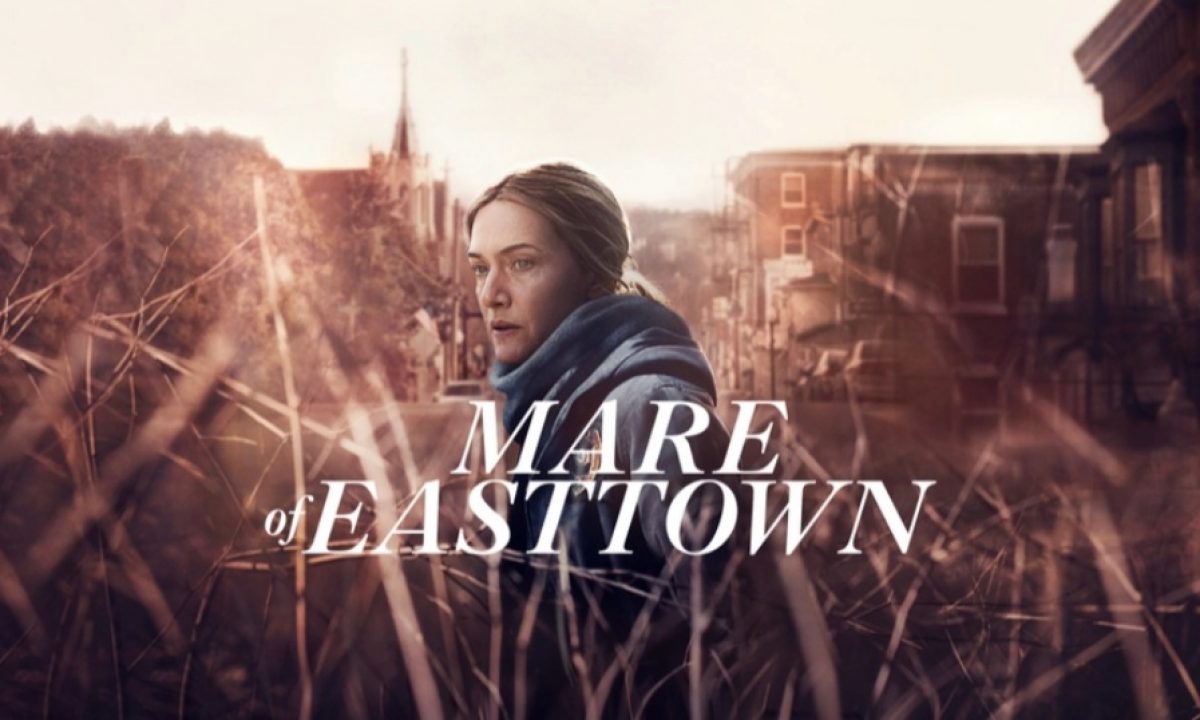 Kate Winslet’s recent outing in the HBO web series, “The Mare Of Easttown”, received amazing reviews from critics and fans alike. The web series is another addition to the subgenre of small-town murder mysteries like Broadchurch or The Killing.

However, unlike them, the HBO exclusive has the presence of Hollywood heavyweight Kate Winslet. If I am to speak for myself, this is possibly Winslet’s best work to date and you only need to watch the trailer to realize that.

The entirety of the show unfolds in the town of Easttown where everyone is shrouded by grief that enshrouds them and much like grief goes, you either learn to accept it or get engulfed by it.

The repulsion and then acceptance of grief is what makes these shows stand on their own two feet as the best human documents to exist.

What Makes Mare Of Easttown Work So Well?

Kate Winslet’s character, Mare, drives the show forward with her reactions to her surroundings and how she rummages through her own life in the way. The entire premise of the show rests on the premise of grief and the act of letting go.

As Yann Martel had stated in his magnum opus, Life Of Pi, the entire object of life is an act of letting go. Carrying a similar sentiment onwards, the mystery does not revolve around the murder itself but the act of letting go.

The murder of a pivotal character of the show forms the backbone of the storyboard of the show. However, the mystery does not engulf itself solely with it. The murder only acts as a catalyst to unwrapping the mystery that presents itself to the viewers. The world of Easttown is one that has folks living within who always have something to hide. 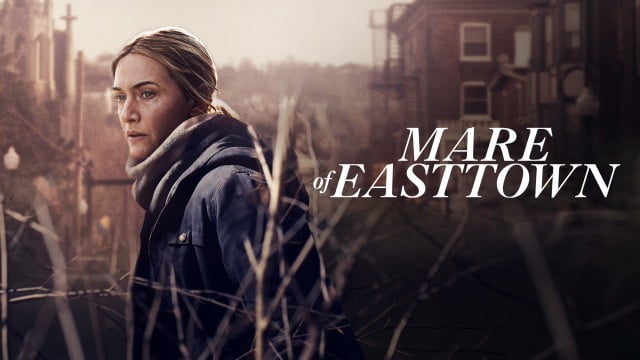 The show has an antithesis to each and every character that we see and how they deal with their challenges is what makes the show as special as it is.

The presence of two characters hounded by drug addiction but dealing with it in separate ways is the best example of the statement ‘one ailment different cures’.

While one tries to recover from it and be the mother that her child deserves, the other person only plunges further into the void of syringes while stealing from their own family to have enough to be able to procure the drugs.

It isn’t exactly possible to state why it works so well in Mare Of Easttown but what can be said is that the presence of well-formed characters and a competent mystery form its backbone. However, it is time to delve a little deeper into the entire genre itself as small-town mysteries have begun to gain heat, deservedly.

Why Are Small-Town Murder Mysteries So Loved?

When we talk about small towns in murder mysteries, be it a novel, movie, or web series, the towns that we talk about and describe are, more often than not, exceptionally small.

Their scenery is splotch-less, with streams, dense woods, and a similar derelict sense of trouble being right around the corner. The muted color schemes help in providing a similar sense of angst that complements the scenery amazingly well.

The small towns become but playgrounds (or stages, as Shakespeare would say) for the characters to play their emotions and insecurities in. Their job in these series is not just to exist but to live in.

The characters feel almost lifelike—as if to say that they live and go about their daily lives even when you stop watching them, creating an illusion of them being present as human beings, just like you or me. 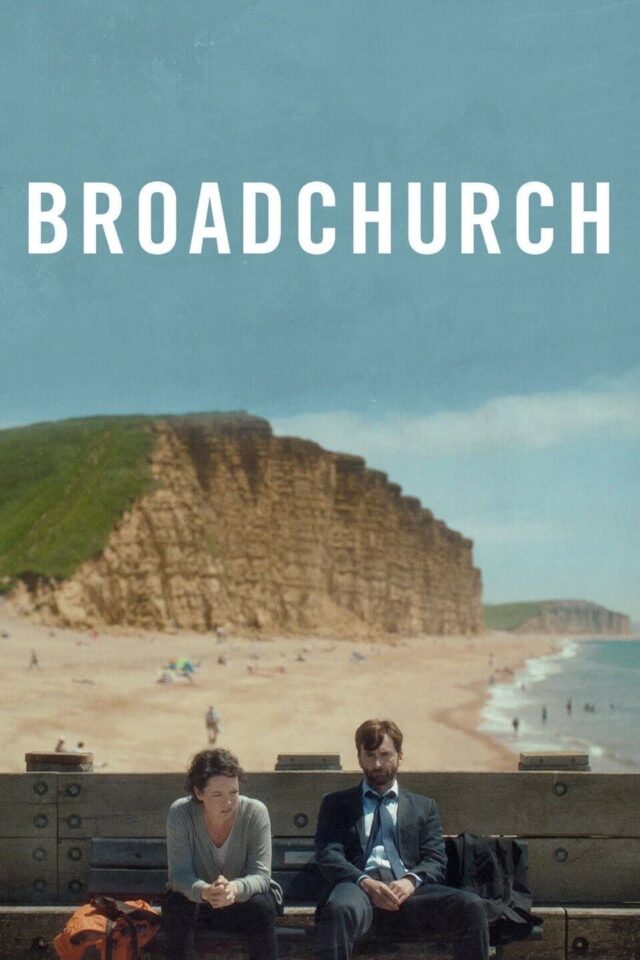 However, as I write, an anecdote comes to my mind. It was 2019 and I was frighteningly bored with little to do. And I thought that maybe I could pass my time more efficiently if I skimmed through Netflix’s enormous registry.

Woe begotten, I sat motionless, scrolling through it until I came across Broadchurch, and with the premise, I was smitten. Who doesn’t like small towns and murder mysteries?

However, before that, I had only been privy to murder mysteries that were more about the crime itself rather than the human beings concerned. So, I took the leap of faith, and I am glad that I did.

It wasn’t the mystery or the murder that made me like the show itself. The characters and how they dealt with life made the show what it is.

Two parents aggrieved by their son’s death, a pastor trying to understand the hurt that is eating away the town, and a detective trying to be a father to their daughter, amongst many other things, made this show much more than a murder mystery.

In the same vein, other small-town murder mysteries follow a similar pattern, be it The Killing, or the fastidious, money laundering saga, Ozark. In most shows that become mainstream, the plot catalyzes the characters, yet, in these shows, the roles are changed.

It almost feels like a living breathing world where the characters exist out of the mere need to further the plot. Almost as if they were human beings and that is what a good audiovisual product should do.

To conclude, the only thing I can say as to why these shows are as loved as they are is because they feel real. The glitz and glamour of the superficial fade away with time as reality corrode it away. However, these small towns will always be here to stay. Living and breathing, hustling and bustling, through their hurt and through another murder mystery waiting along the way.