Home ED Originals Demystifiers What Is The National Herald Case Due To Which ED Questioned Sonia... 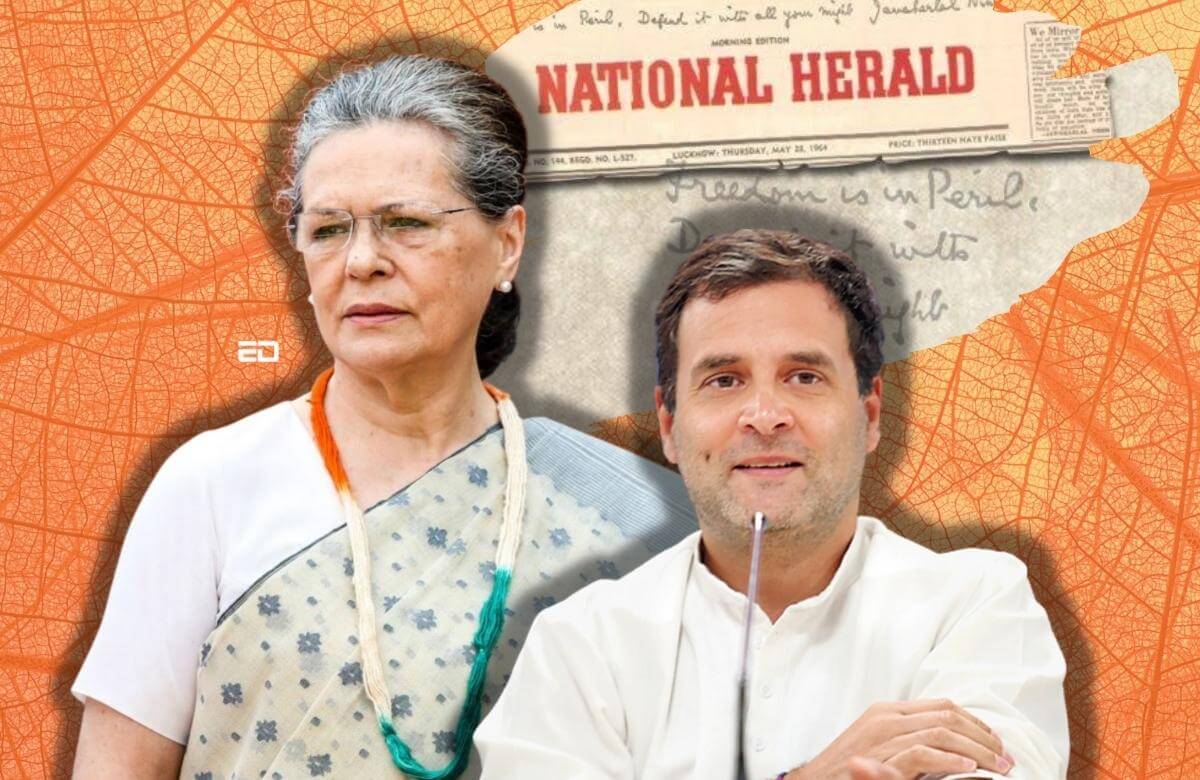 The National Herald case is a term that has been circulating the social media since some time now. Along with that names like the Enforcement Directorate (ED), Congress, Sonia Gandhi and more have also been thrown around.

For a common person, it is easy to get confused over what all the fuss is around and why this could be a big deal. Last week the ED brought in Gandhi who is also the current Congress President in for a three-hour-long questioning in relation to this case.

Now in the most recent update the ED has even closed down the Young Indian Limited office on Wednesday, 3rd August 2022. The office was located in the National Herald building and post this the Delhi Police has also increased the security for the Congress HQ.

What Is The National Herald Case?

In 2012 BJP leader and lawyer Subramanian Swamy had registered a complaint against some big Congress leaders in a Delhi court.

The complaint accused the Sonia Gandhi and others owned charity organisation YIL to have take over the National Herald newspaper in a ‘malicious’ way. National Herald founded in 1938 by Jawaharlal Nehru and a few other freedom fighters is owned by the Associated Journals Limited (AJL).

As per a Business Standard report Swamy alleged that YIL “took over” the defunct print media publication, committing fraud and land grabbing, in order to get control over assets and profits worth more than Rs. 2,000 crore.

The complaint also added that the Sonia Gandhi owned company had paid Rs. 50 lakh so that it could get the rights over the Rs. 90.25 crore of debt that the AJL owed to the Congress party. The party had earlier given this amount as a loan to the newspaper and Swamy claimed that even this was “illegal” considering the money came from party funds. The ED first started investigation into the claims in 2014 and then once more reopened it in September of 2015.

Who All Are Involved?

Some of the people who have been named in the case as per reports are: 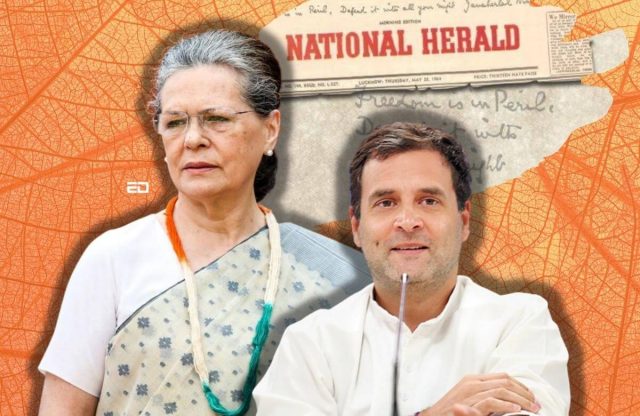 According to Swamy’s complaint it was illegal of the party to acquire properties that were given by the government only to be used as newspaper publishing offices but instead were being used for renting out as passport offices and collecting millions of rupees by doing so.

As per reports “it is illegal for a political party to lend money for commercial purposes as per Section 29A to C of the Representation of the People Act, 1951, and Section 13A of Income-tax Act, 1961, and demanded investigation by the Central Bureau of Investigation (CBI) and the de-recognition of the Indian National Congress party for using public money.”

Congress on the other hand has claimed they are not getting any profit out of YIL and it is only for charity and also that there was “no illegality” regarding the transaction and it was “merely a commercial transaction”. Congress further said that the complaint was “politically motivated”.

‘If You Weren’t Girl, I Would Have Slapped You,’ Teacher Hurls Abuses At Student...

Campus Chirali Sharma - August 16, 2022
BTS or Bangtan Sonyeondan or Beyond the Scene, might be one of the biggest musical acts in the world right now. But that does...