Home Finance What Is The Global Minimum Tax And What Does It Mean For... 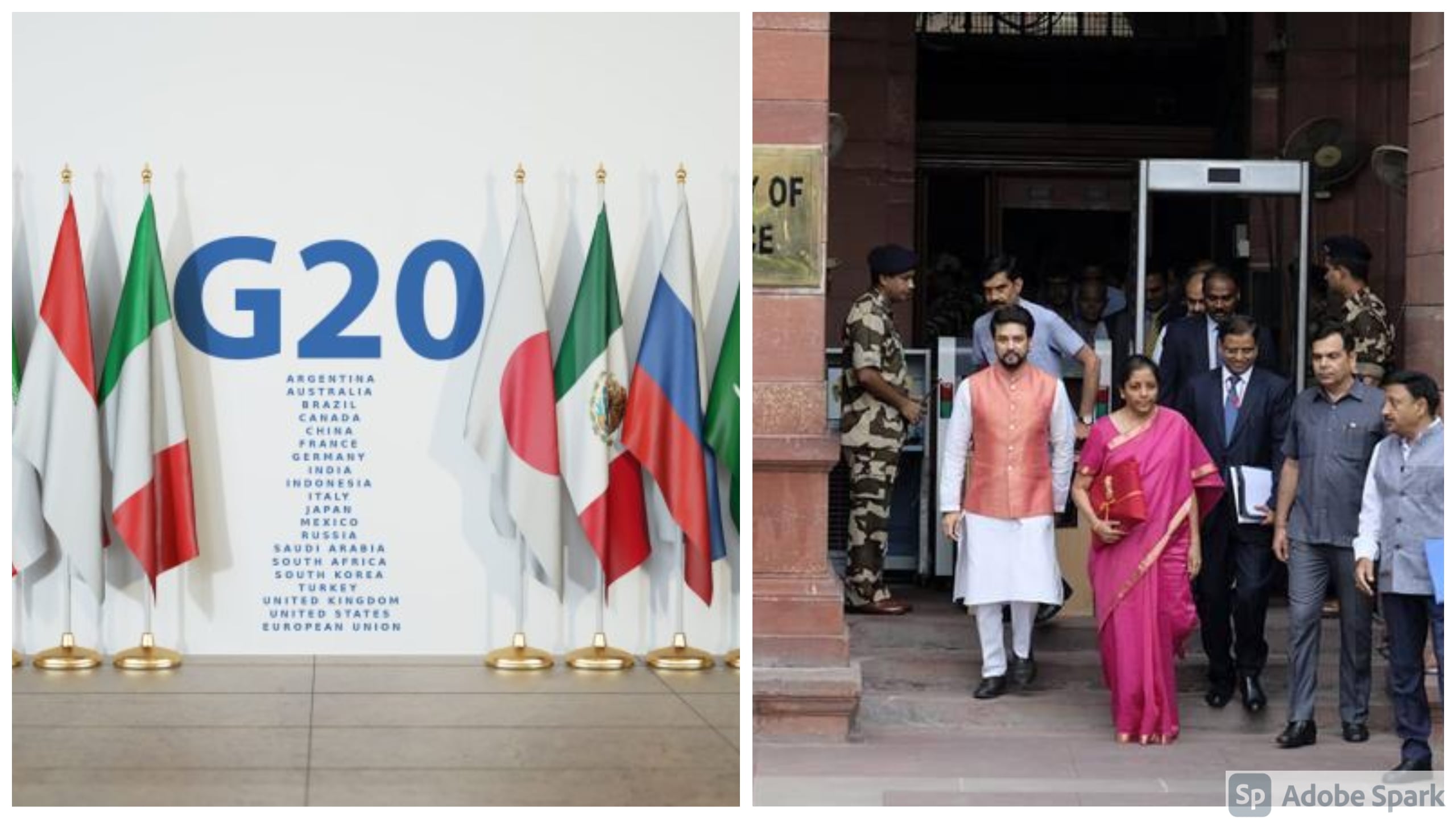 The world has gone into a spiral when it barely can stand on its own two feet with a barrage of economic crises clattering and mulling along the seams. As the rate of inflation increases by the day, numerous nations have confounded themselves to find a friendly face for the very first time.

The Organisation for Economic Cooperation and Development declared on Friday that it has ceded to the Global Minimum Tax resolution compiled and greenlit by 136 member countries.

The resolution, thus, called for the introduction of a minimum corporate tax rate of 15% to be levied upon the big corporations on the pretext of making it more difficult for them to avoid taxation. This will have its implications felt through the lengths of our world and especially, India with all its oomph and splendour.

Highlights Of The Global Minimum Tax

The Global Minimum Tax inculcates the charging of a mandated 15% minimum corporate tax around the world to help mitigate corporate operations to work and tax the primary countries base, with little incentive of moving operations to low tax countries.

This, in turn, will bring about an equitable share received from the profits of the hundred biggest multinational conglomerates between all countries.

In essence, what this entire plan builds up to is the primordial idea of getting the minimum 15% tax levied against a multinational corporation, as stated by the policy, to make a fair playing ground for every country.

When issued as law, it will mean that the multinational corporates that make more than 850 million USD will pay a minimum corporate tax of 15%. This law will basically permit the country where a company is headquartered to levy an additional tax percentage if the said company pays a corporate tax below 15% in a secondary country.

This tax is specifically to be levied on conglomerates that have more than 10% of their income serving as profit. Companies like Facebook, Amazon and Google have been deemed to be the primary target men, so to speak, of the fiasco.

It will enable the company’s native base of operations to charge the 15% corporate tax that they avoid paying in countries where they sell their digital products without establishing any form of physical presence in a secondary country.

Owing to the need to base a physical presence in a said country to qualify for the levying of corporate tax, more often than not the said companies slip past the gaps and elude the system.

However, with the new taxation policy in place, it will enable the parent country to levy the said tax, thus enabling an equitable distribution of the tax levied amongst other countries.

The policy introduced and formulated by G20 members, who form about 90% of the global economy, has been greenlit by 136 members of the total 140 of the OECD. Kenya, Pakistan, Nigeria and Sri Lanka are the only nations that have abstained from signing up with the idea of the Global Minimum Tax.

The nations of Ireland and Hungary have also signed up with the formulated plan which has been labelled as ‘extremely fortunate’ as they levy some of the least corporate taxes in the entirety of Europe.

What Does This Mean For India?

From the month of July, the G20 members have tried long and they have tried hard to bring about the initiation of the two pillared global minimum tax policy. Nirmala Sitharaman, the Finance Minister of India, had gone on record stating that India was taking active participation in the entire process of formulating and proceeding with the said initiative.

Furthermore, Sitharaman had said that with the new tax regime in place, tax on digital services will be rolled back, until further notice.

The digital services tax had previously put India and other such countries in a duel with the economic global powers of the United States and its cronies. Washington had recently issued a notice to six countries including India to complete multilateral talks on the global taxation framework.

These countries have been suspected to be on the list of US’ retaliatory tariffs. This further insinuates that India will now be able to better its relations with the United States, owing to a similar framework of taxes being levied evenly amongst its conglomerates. Furthermore, the framework will enable homegrown industries and companies to rise more evenly.

Indian startups have long since been one of the major success routes for our economy and effectively, with the new taxation framework in place, it will enable the startups to enter a level playing ground without the fear of being charged an exceptionally disproportionate tax framework.

With most other multinationals being levied taxes in a similar fashion the world over, it is only fair to expect cumulative prosperity as far as the global economy is concerned.