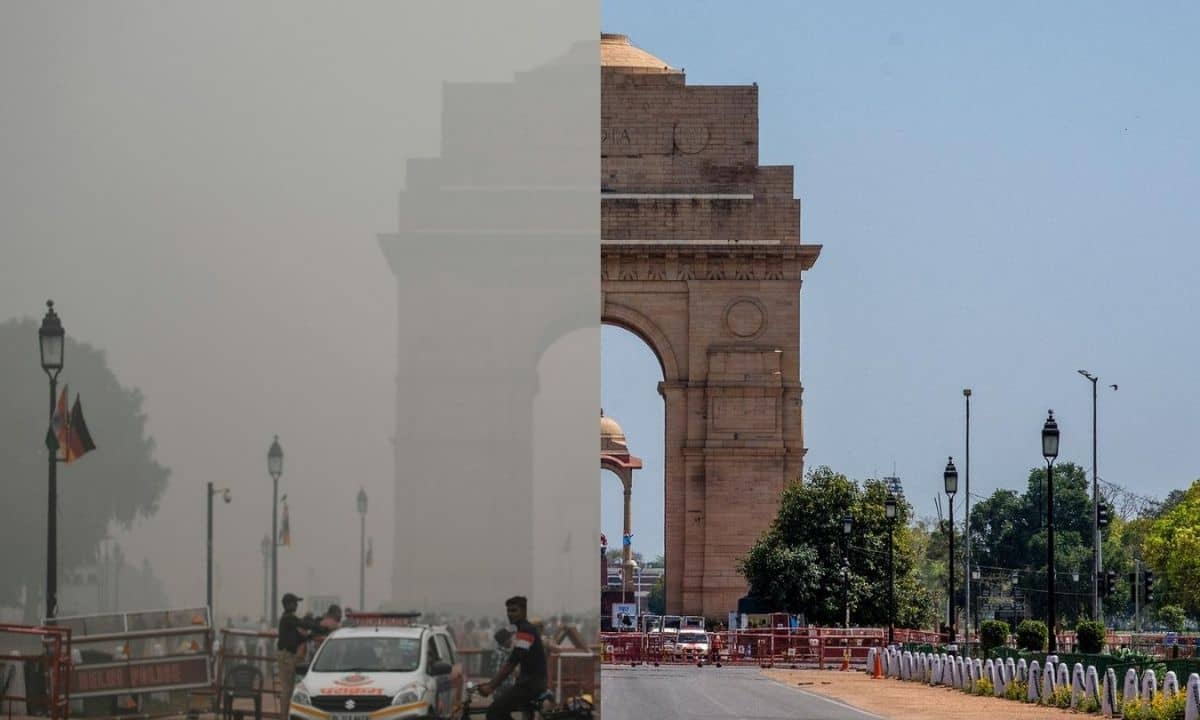 With the arrival of winter, the issue of pollution suffocating the nation’s capital has resurfaced. People in Delhi and in the neighboring states have adopted the usage of masks even before the current outbreak of coronavirus reached India, owing to air pollution.

Every year, the practice of stubble burning, also known as ‘Parali’ in Hindi, transforms the landscape of Delhi and other northern Indian states such as Haryana and Punjab into nightmarish scenes.

People in the capital city find it difficult to breathe due to a heavy layer of smog made up of soot, dust, and other particulate matter, especially in the months of October and November.

Here’s everything about Parali.

What is Parali or Stubble?

Parali, also known as stubble, is the remains of the crop after it has been harvested. Only the upper section of the paddy crops is harvested when they are full-grown, leaving the lower portion unharvested. The farmers have no use for this unused portion of the produce. 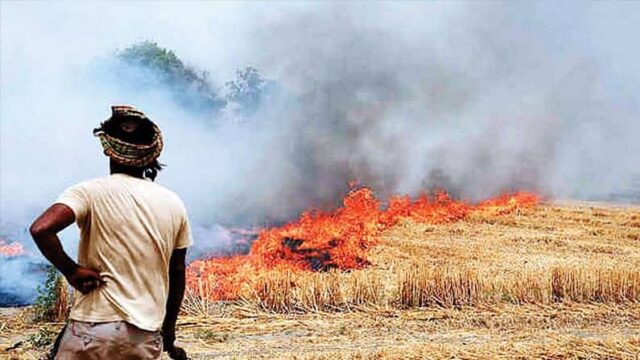 Paddy residue (except for the basmati kind) is difficult to chew, has a poor calorific value, and has high silica content, making it unsuitable to be used as animal fodder and that’s why the farmers are left with no option other than burning them.

Stubble burning is a quick, inexpensive, and effective approach to prepare the soil bed for the following crop, wheat.

Why Is Stubble Burning Harmful?

Carbon monoxide and carbon dioxide are released when stubble or Parali is burned, resulting in significant air pollution. It has a negative impact on human health as well!

Also Read: OpED: Does Delhi’s Air Pollution Take A Toll On The Mental Health Of Millennials?

Apart from the health risks, farmers are also operating at a loss as the soil quality deteriorates. The soil’s important nutrients are depleted after burning stubble. Delhi’s air pollution is caused by more than just stubble burning. There are several and far more important causes, such as Delhi’s foggy winter weather and low wind speed between October-November (when rice stubble is burned), as well as heavy industrial and vehicle emissions and dust in and around the city.

What Is NGT’s Order On This?

The National Green Tribunal (NGT) banned the burning of stubble in 2018, citing environmental concerns. Furthermore, the NGT ordered states that if the straw is burned on 2 to 5 acres of land, a fine of Rs 2,500 would be imposed, and punishment of Rs 5,000 will be imposed if stubble is burned on an area larger than 5 acres. 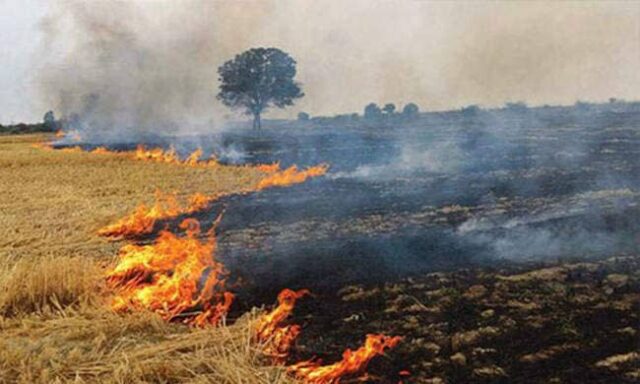 Moreover, the Tribune has proposed providing incentives to farmers who do not burn stubble. It has also been recommended that farmers be given CRM machines and that decentralized composting be set up to transform crop residue into organic fertilizer.

One option is to promote other uses for rice stubble, such as paper and packaging materials, electricity generation, and composting. During this time of year, Hay Baler machines that compress crop leftovers into bales may be seen across Punjab and Haryana, but they are prohibitively expensive for farmers.

Using correct technology as an alternative to stubble burning is also an option. To minimize stubble burning, Punjab farmers are increasingly employing a variety of techniques and equipment, including direct planting of wheat without removing paddy stubble, such as with Happy Seeders, and cutting and mixing paddy stubble with soil with the help of Rotavators and Mulchers. There is usually a scarcity of equipment in this situation. 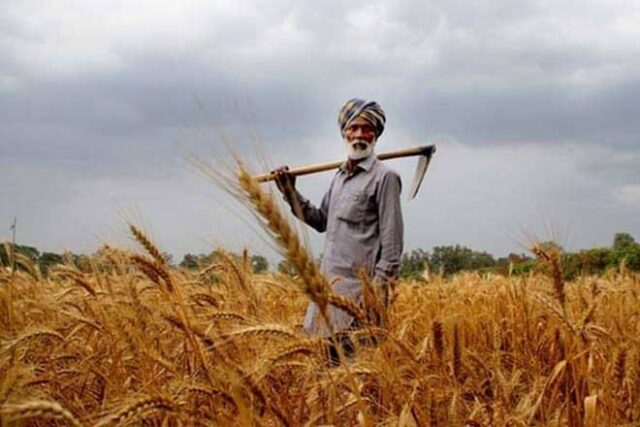 Returning to the earlier cropping pattern (used in 2009) and encouraging short-term crops such as Basmati, which mature in 85-90 days instead of 110-120 days for non-basmati crops, are few other alternatives for stubble burning. However, putting ideas into reality is extremely challenging.

Do you believe Delhi’s air pollution would be lower this time? If not, what can be done to lessen it? Do share your thoughts in the comments box below.

If You Have Poor Maths Skills, Blame It On Air Pollution Now