Music is an important part of our lives. The exact definition of music changes from place to place. However, every culture partakes in it keeping the core and soul intact and similar.

It is heavily influential and referenced throughout major events in history. From Apollo’s lyre to Saraswati’s veena, music is intricately entangled with our lives.

Earlier this year Italy’s Maneskin went viral after winning the 65th Eurovision Song Contest. Their music was heard through everyone’s speakers and I have to admit that they are a personal favourite of mine.

Arctic Monkeys, The Neighbourhood, Green day, My Chemical Romance, Linkin Park and so many many more comprise bands that our generation has grown up with. Their music transcends genres and political boundaries.

Queen and The Beatles are two most famous bands of all time with prolific careers. Their music is still revered today in the same way as it was when they were at their peak. Bands, alongside individual artists, are such an important part of musical progress.

People coming together to lend their voices, words, musical talents and hard work to one piece of a song makes it all the more special. 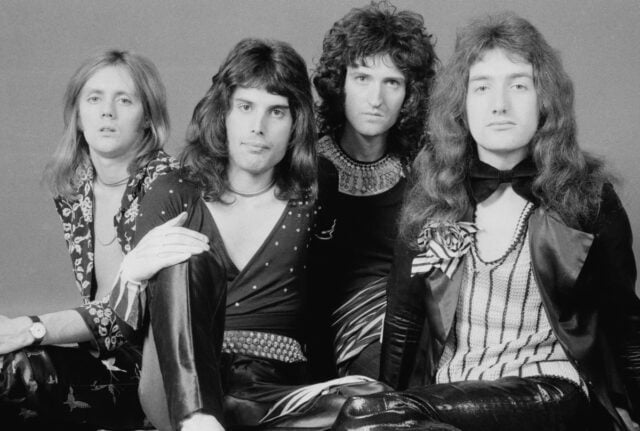 Bengal has a rich history of talented people hailing from her land. Be it poets, composers, sportsmen, storytellers, directors or musicians, Bengal is never in lack of the creative juices.

Rabindranath Tagore’s compositions and words flowing on paper imbibe the same feeling of love and pride that Sourav Ganguly’s bat does as it smashes the ball across the boundary. However, Bengal doesn’t have just Rabindra Sangeet to dance to. The region has seen many bands rise whose sound lives in every Bengali’s heart. 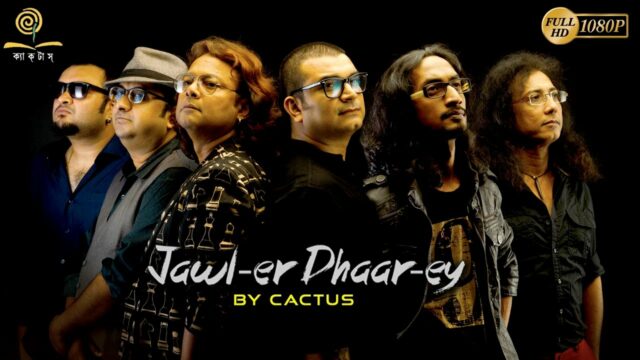 Bands like Cactus, Prithibi, Fossils, Lakkhichhara, Bhoomi, etc. have left a permanent mark on the music industry in Bengal. Bhoomi’s Barandaye Roddur from their album Jatra Shuru went onto become a cult classic and is still extremely popular amongst the region’s population today.

What Is Prognosis And How Is Changing Things?

Prognosis is an independent music fest created for promoting progressive music here in Bengal to give progressive artists a proper platform to perform on. All of us have seen huge progressive fests being organised all over the world while we were growing up and we still see huge artists playing sold out stadiums.

Unfortunately, none of them have entertained the Indian audience. India has a large audience waiting patiently to attend similar shows which is why the creators of Prognosis gave birth to the idea of organising the fest.

The creators were surrounded by bands like Rush, Dream Theatre, Opeth, etc. while they were growing up. They wanted to give a platform to artists of similar interests who do not get the recognition they deserve. 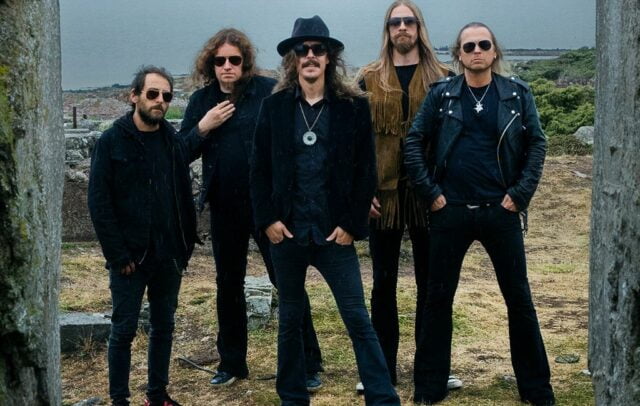 Prognosis is managed by Ayushman Chatterjee(Founder), Sapatarshi P. Basu(co-founder) and Sayan Mukherjee(co-founder). The process for the selection of the bands is personally overseen by the core three themselves. They go through YouTube videos and select the most promising and deserving bands.

The reasons behind the birth of the program are extremely loving. Mainstream music takes the lead on the charts and is admittedly more popular than all other types.

The creators have been personal witnesses to progressive musicians giving up on the art after years of frustration as opportunities for the success of their type of craft is extremely rare if not obsolete in India. They want Prognosis to start the wave of change so that these musicians do not have to give up on their hopes and dreams. 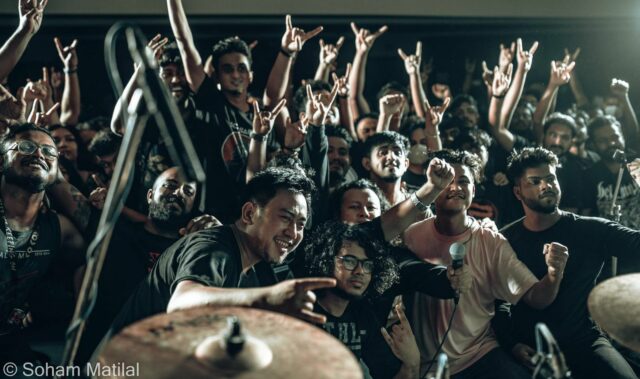 Universe In A Crayon, Ronin, Trees For Toothpicks, 13th Notion and If Hope Dies were the bands that performed at this year’s show, Prognosis Volume I.

Currently, the program has hosted only Kolkata based bands but after the success of the first show, the organisers are planning to organise the next show at a larger venue and hope to be able to invite bands from all over the country so that they can provide the “prob snobs” with a great experience.

What Is The Reason Behind The Program’s Success?

However, tickets were being sold for Rs.1750 and upwards for every person which is not accessible to most people. 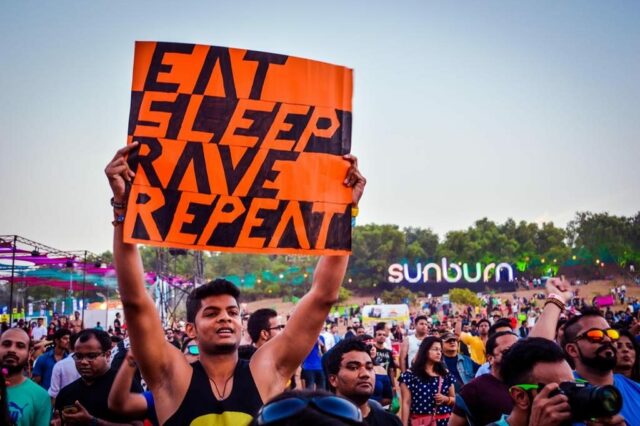 Prognosis has the retail cost of Rs.300 for every ticket which makes them readily pleasing to everyone’s pockets. The program has many great things working in their favour.

Their kind causes for the birth of the program, their immaculate taste in selecting bands and their ability to keep the program accessible to everyone is why they are so popular and are carving their way for future programs.

Prognosis took a brave step which spread awareness about music that is not listened to by everyone, giving those artists exposure and a platform to showcase their talent.

They have paved the way for future programs which might be similar to them and will help in connecting more bands and individual artists alike with the people who are craving more new music of the same genre.

Watch: We Finally Know What Ancient Greek Music Sounded Like

Travel Rishita Sengupta - December 3, 2021
Since time immemorial, India has always been known as the land of mystery. There's so many stories, myths and culture that revolve around the...