Twitter CEO, Jack Dorsey’s trip to India took a very wrong turn after his closed-door meeting with a group of female journalists ended with him posing with them holding a poster saying ‘Smash Brahmanical Patriarchy’. 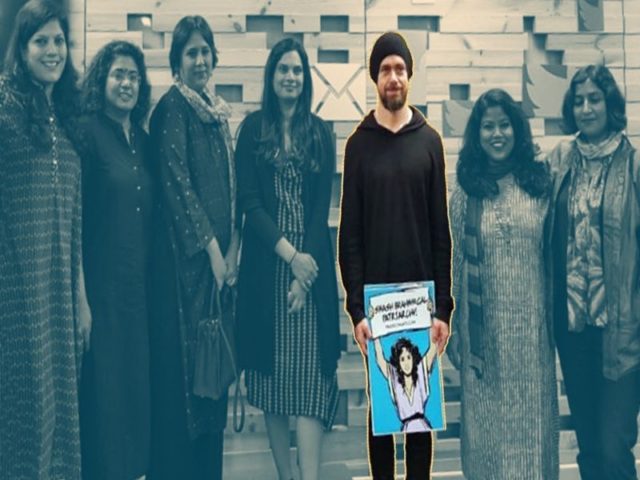 We could have stopped and tried to understand what the word actually represents but that would be the opposite of what we do.

Like always, we decided to form a mob mentality and bash against Jack Dorsey for allegedly spreading hate speech and even took measures like reporting Dorsey on Twitter trying to get him banned and smashing Twitter with negative reviews on Play Store. 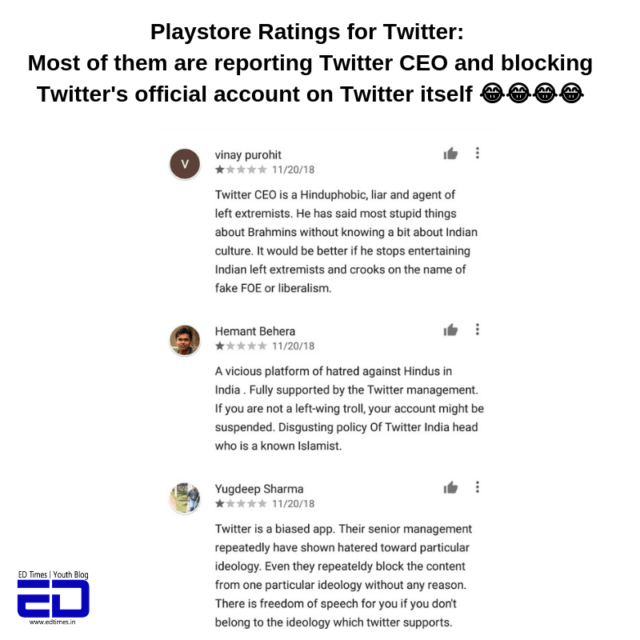 Now that the dust has settled a little, let us try to understand what it actually means.

What Is The Actual Meaning of Brahmanical Patriarchy:

The term Brahmanical Patriarchy is essentially an ideology by which the upper castes in India have ritually, socially and economically marginalized the lower castes and women.

The general discrimination against women and the prejudice against the lower castes in the name of religion are the only subjects of this ideology.

This concept was first explored by historian Uma Chakravarti in 1993. In her case study, she mentioned that “The purity of women has a centrality in brahmanical patriarchy, as we shall see, because the purity of caste is contingent upon it”

In simpler words it means that women have been a subject of bigotry in the name of religion, isn’t that true? Have you not seen women around you expected to maintain unrealistic standards because of how the society will react?

How do you think these said standards were set by society if not in the name of religion? 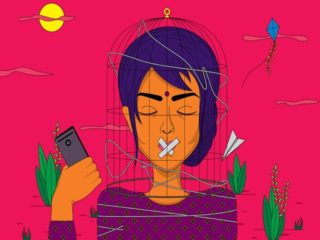 Related: Why Is Lok Sabha TV Not Sacking Journalist Jagriti Shukla Even After She Is Openly Inciting Hate Against The Kashmiris?

It’s still uncommon in India to see two people of different caste getting together to start a new family. Honour killing is still prevalent in our country.

A number of people are associating the word smash as hate speech which is inciting negative action/violence against the Brahmins without understanding the meaning of the entire line.

People are getting worked up against the word Brahmanical without understanding what the word actually represents.

The word Brahmanical solely represents the renunciation of the spirit of Liberty, Fraternity and Equality against people of lower caste and women in the name of the religion.

Smashing Brahmanical Patriarchy means smashing these inequalities and is not in any way a hate speech against the Brahmins.

Any discrimination in any part of the world is different and cannot be compared but this is just my way of explaining why taking offence over the word Brahmanical is wrong. 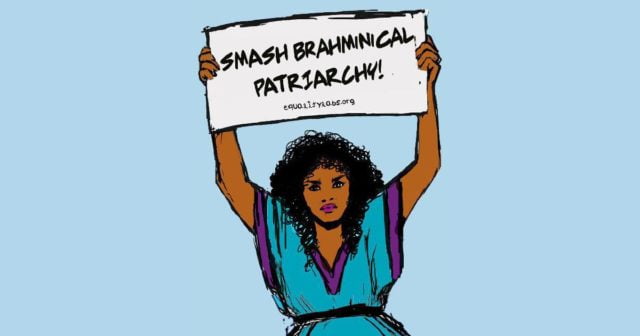 If a White person takes offence to the term ‘White Supremacy’ won’t that make him ignorant to the bigotry that largely existed in the years before the civil war? Understand where I am going with this?

It was sad to see especially women journalists and activists taking the whole concept as hate speech towards any religion when in fact this is a pro-movement for equality of women and people of every caste.

“As A Common Malayali, I Have Larger Issues To Worry About” Sabarimala, A Pot That Stirred The State