Home Finance What Do Big Indian Entrepreneurs Have To Say Over Zerodha Founders 100... 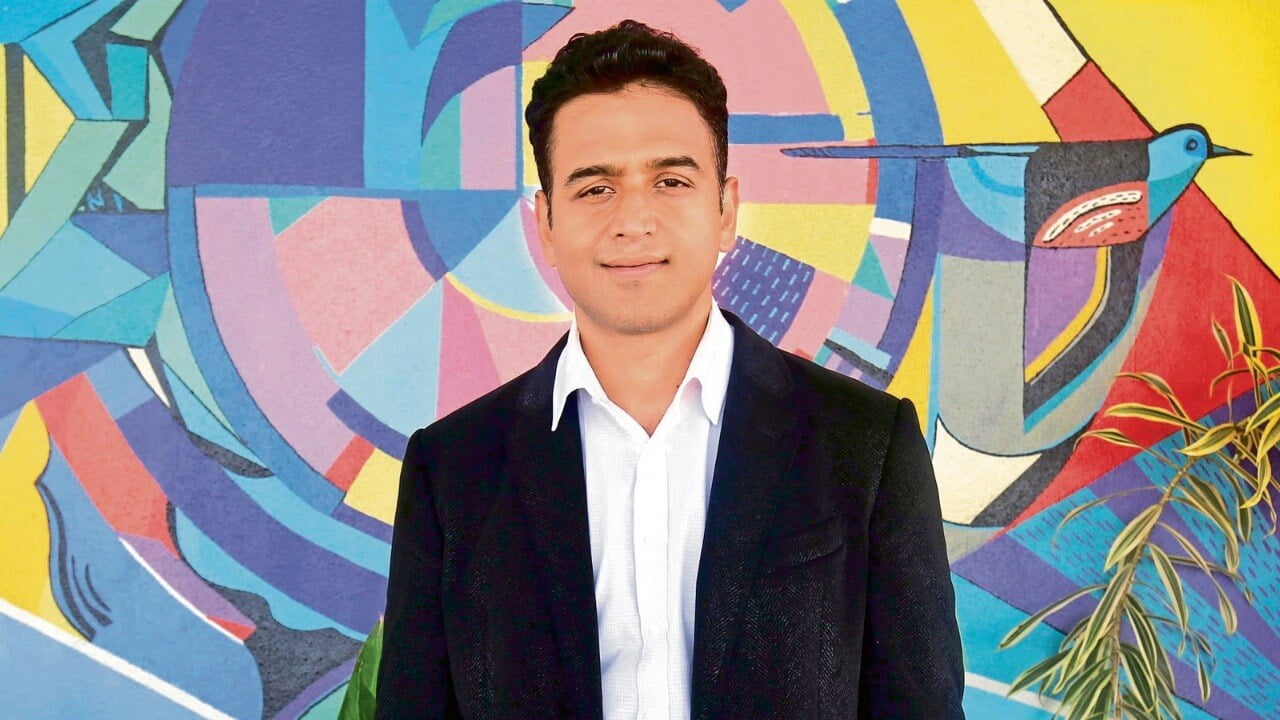 Earning a humongous salary whereby even one year of working is good to set you for life is truly the ultimate dream of any working professional.

Our envy and insecurities rise even more when we have to face joyful news of how this graduate or that entrepreneur has gotten sizeable earnings very soon into their career.

This reaction becomes tenfold bigger when it’s ultra-successful entrepreneurs or business people. Usually our reactions about the incredibly high salaries that billionaires like Bill Gates or Jeff Bezos come out when we come to know that these people earn a good few hundred or thousand dollars practically every minute of the day.

This time the target was our very own Zerodha founders Nikhil Kamath, Nithin Kamath, Seema Patil (who is married to Nithin).

The cause of the backlash they got was because of news that had come out on how the founders were going to be getting a salary of Rs. 100 crore per annum.

As per a CNBCTV18 report, the news was first broken by Entrackr who revealed that the founders had been approved by their company’s board in a special resolution to get a remuneration of up to Rs. 100 crore per annum each.

This meant, according to the report that the three people would essentially be getting a monthly salary of Rs. 4.17 crore plus their other perquisites and allowances amounting to the same number.

This essentially would raise all three’s status and mark them as being the highest-paid co-founders and directors in the whole startup sector of India.

This elevation was given after the company increased by over Rs 1,000 crore in revenue and brought in a profit of Rs. 442 crore in FY20.

Apparently, this did not sit well with many people on Twitter and social media who called out the founders for earning such a high pay.

Things got so out of hand that on May 30th, 2021, Nithin Kamath decided to post a clarification on his Twitter about the salary and what the numbers actually mean.

He clarified in a series of tweets that the Zerodha Board has passed an enabling resolution to allow working promoters to draw up to Rs. 100 crore if there arises a need for liquidity.

Interestingly, several CEOs and Indian entrepreneurs came out in defense of the Kamaths and their supposed salary.

Gurmeet Chadda the CEO of Complete Circle Consultants posted this on their Twitter soon after the backlash came out.

Vijay Shekhar Sharma the founder of Paytm also supported Nithin Kamath’s tweet and said that he didn’t need to give any kind of explanation in this area.

Read More: Stock Markets Rise Amidst The Pandemic; Will Over Speculation Lead To An Economic Crisis?

Other people also commented on how this was not an issue that needed to be hyped up so much.

It was certainly interesting to see how many Indian entrepreneurs came forward to support and even defend the Zerodha founders.

Why Is BBQ Nation Planning To Open 20 New Outlets In India During The Pandemic And Customer Slump?