The Internet has been bombarding us with headlines that are speculating the possible disappearance of Jack Ma, who is the founder of one of the world’s largest financial groups named Ant. Alipay, a subsidiary of The Ant Group, serves as the payment platform for Alibaba, another shopping conglomerate that Ma founded in 1999.

However, Jack Ma has been missing from the public sphere since November. He also failed to make an appearance in a talent show called African Business Heroes.

Although such speculations of his disappearance have been limited to social media discussions, there are still reasons to believe that the Chinese government may have been involved in his sudden inactivity. 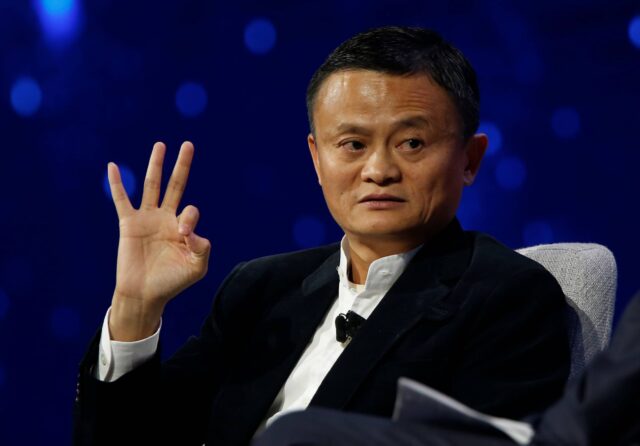 Tensions between Jack Ma and the Chinese government have been going on since October 2020, after Ma made a speech at the Bund Summit in China, an international communication platform for finance and business ideas.

What did he say in his speech?

We were able to find an English translation of his speech, translated by Nina Xiang who is the founder of China Money Network, and these are some of the criticisms that he made about the Chinese government.

Ma began the speech by pointing out his apprehensions for the future, and the responsibility that he has over it. He expressed how his involvement with the United Nations’ panel of sustainable goals has led him to generate dynamic ideas for the future. 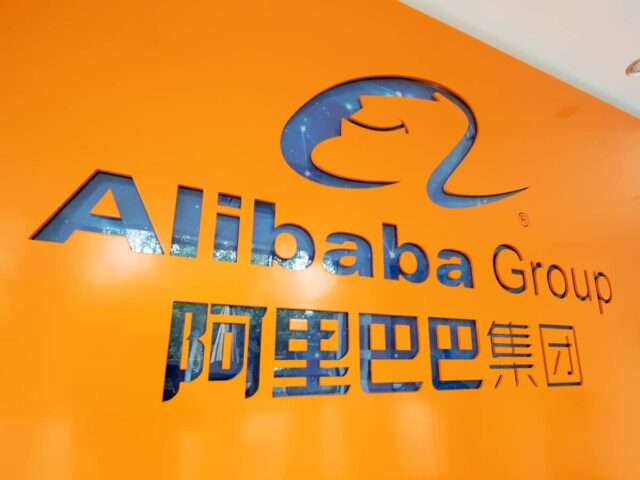 Firstly, he acknowledged the development of other European and Western countries to talk about how not just China, but the world needs to improve its “standards of development.”

He also mentioned how the control and limitation of financial risks, which became a trend following the Asian financial crisis after WW2, has put a halt on development in China.

Also Read: In A Pandemic, Can India Overtake China As A Manufacturing Hub?

He explicitly stated that China lacks a proper financial system, as it follows Basel Accords – which is a simple system as opposed to the new and complex ones that European countries have in place.

The banks in China are extensively controlled by the state, because of which private and budding enterprises are starved of funding. He criticised China for having an old system that still follows the operations of other developing countries.

He even quoted President Xi Jinping – “success doesn’t have to be with me,” and opposingly expressed furthermore that China needs ‘innovation’ to succeed. While talking about the growth of internet finance, his rhetoric moved on to emphasise how the ‘controlling force’ has been stronger than the supervisions, with respect to market regulations.

He ended that note by criticising how China does not have a sufficient number of experts to make policies that align with development.

His criticism largely emphasised the problem with regulations, and the need to minimise the same to ensure maximum utilisation of the market and business endeavours, as people in China have a pawnshopper’s mentality.

He expressed the need to rely more on the credit system instead, which can be furthered through technology.

Why are people concerned about the repercussions of the speech and Ma’s comments about the government within it?

In November, Ant Group was about to seal an IPO offering of around 35 million dollars, which was oversubscribed to reach around 2.8 million dollars of orders.

But it got cancelled by the government after the said speech. By December, Alibaba lost around 17% of its market value. The IPO was supposed to be the biggest offering yet. 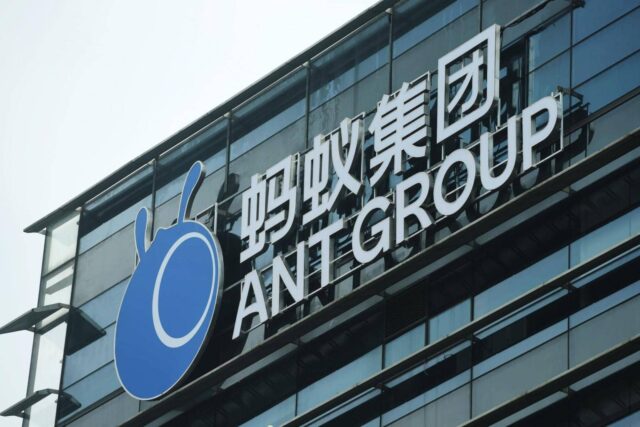 The common explanation for the withdrawal remains that the Chinese government wanted to contain the company’s power. Some opinions on the internet state that the government is stringent about its old policies, authoritarian power and fear of losing its control over the magnate.

However, there might be other financially erudite explanations to the same that the laymen may not understand.

While it is not surprising to hear governments losing their cool over dissent, Jack Ma’s disappearance is still a rather fishy encounter, considering he is even richer and more important than other magnates such as Elon Musk or Bill Gates.

This post is tagged under: who is jack ma, where is jack ma, what happened to jack, did jack ma disappear, what is the reason for jack ma’s inactivity, what did jack ma say in his speech at the bund summit, what is the bund summit, authoritarianism in china, chinese government, xi jinping, control and power of china, financial power of alibaba, alipay, ant group, financial giants in the world, who is the founder of alibaba, market, alibaba in the market, ipo offering for alibaba, why did china withdraw ipo offering for alibaba and ant group