Home Technology Was TikTok’s Educational Content Strategy A Way To Save Themselves From Getting... 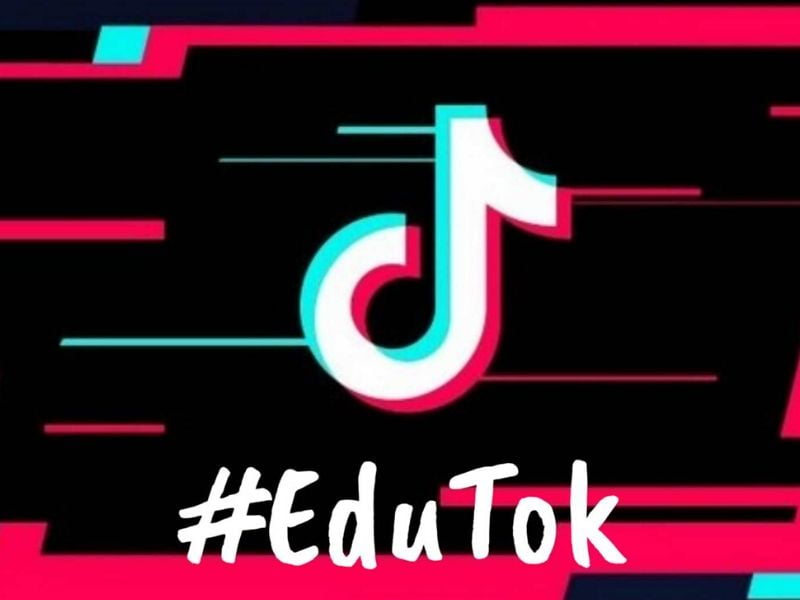 Whether you like it or not, TikTok has carved a niche for itself in in the Indian creative market and it is here to stay. The app, known for its short format videos, is now looking at promoting educational content through its initiative, #EduTok.

However, considering the fact that TikTok had to face the risk of potentially getting banned in India, doesn’t this seem more like a business strategy? 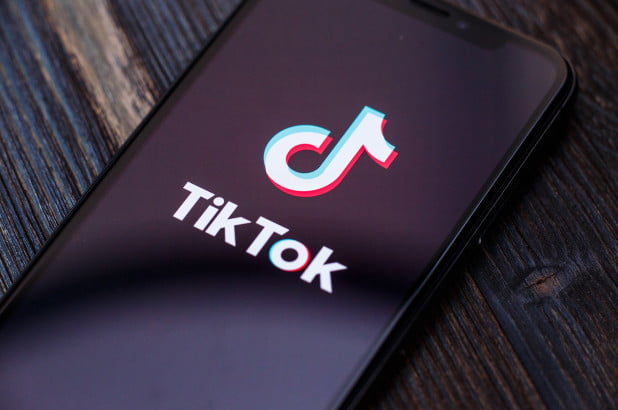 TikTok launched #EduTok as a motivation for its users to create inspirational content based on various themes like education, fitness, health etc. The app is mainly emphasizing on the need to come up with more meaningful content that is quite distinct from its usual brand of entertainment. 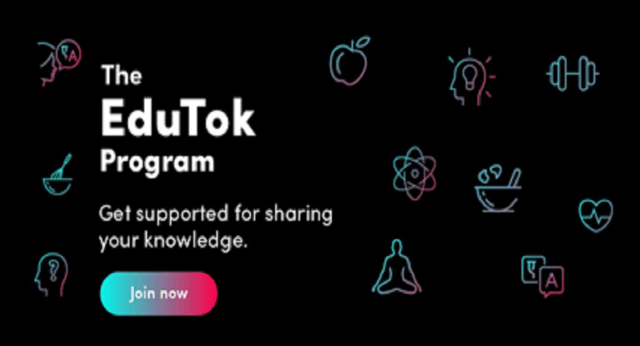 The campaign without a doubt became an instant success, now trending with over 42.5 billion views. Clearly, the Indian audience is pleased with this new approach to learning.

Initially, the hashtag started out as a trend amongst the app’s users who shared their tips, tricks and knowledge on various subjects. These included everything from unboxing videos for techies to actual language classes for people willing to improve their speaking skills.

However, as the movement started gaining popularity, TikTok decided to partner with prominent Indian edutech companies like Vidya Guru, Hello English, CETKing, Vedantu and Testbook. This, they believe, will help in producing more focused and subject-oriented content.

As much as its users would like to ignore, the fact remains that TikTok has been the subject of merciless and relentless trolling online. There are a lot of  people who still think of the app as nothing but a BIG joke!

From jumping in front of moving vehicles to just mindlessly repeating the same old winking routing, the app has pretty much managed to create content that’s nothing short of cringe. The widespread discontent that followed could have been the main contributor to the short-lived ‘ban’ of the app.

After all of this, the new #EduTok initiative came as a much needed break, both for the app as well for the audience. People were actually able to put their mobile data to good use because of that!

This widespread acceptance of an unexpected hashtag was quickly noticed by the app creators, who then put their efforts into curating content specifically for this purpose. Who would have thought that one could learn Biology using TikTok?

This is where I felt quite impressed by the initiative. TikTok could have just let the hashtag grow on its own, just like how they’ve done with their previous trends.

Instead, it went a step ahead and actually brought together credible people to push for such content creation. In fact, it even established a ‘Mentorship Program,’ whose main aim is to take learning from being purely offline to also being online.

The app has also partnered up with organizations like Josh Talks and The/Nudge Foundation, who have been actively conducting #EduTok workshops for select users. It also unveiled the ‘#EduTok Program’ at an event to discuss how relevant it is for learning to take place by technological means.

What Does This Mean For The App?

The negativity surrounding TikTok’s popularity had to do mostly with the nature of its content. There wasn’t much in terms of creativity and novelty for people to enjoy.

Then comes something along the lines of educating the masses through the format of short videos, which is an activity that was bound to be appreciated for its social relevance. The trick here, however, was to seem as reliable a source as any other.

This is how TikTok has managed to successfully rebrand its image. It is now not just a platform where ridiculousness is promoted, but also a major dispenser of knowledge, that is verified and curated by actual experts.

Thus, an app that was almost erased off of Indian markets, has cemented its foundations in the same arena.

With more and more people joining the #EduTok movement, and with TikTok’s own efforts to persuade experts and users to contribute to the same, it seems as though the app is seriously striding towards a much needed change. They are growing, through educating.

What do you guys think? Let us know in the comments below.

Here Are Some Things Online Influencers Are Doing Wrong 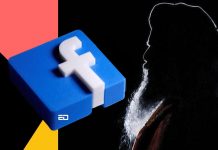 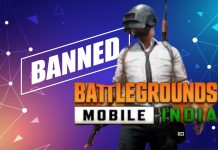 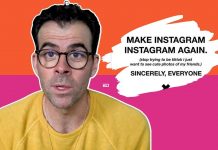 Technology Shouvonik Bose - August 4, 2022
Scientists have been left bamboozled after discovering the Earth is spinning faster than normal, making solar days shorter than usual. New measurements by the...

Acing the entertainment space with his constant endeavours – Raj Khatri

Reviews Brand Voice - August 9, 2022
August 9: He has walked his journey as a producer exceptionally well and is aiming at giving engaging content throughout, going forward. The entertainment industry...