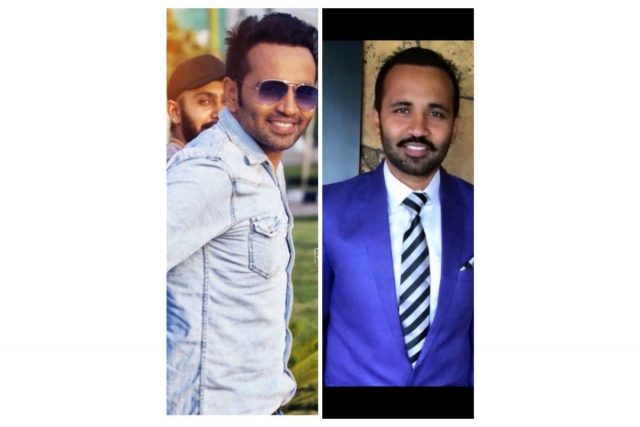 Rayone Dhillon, the video director known for his creativity

March 14: Breaking boundaries and dealing with all the limitations to portray its creativity is the main portray of an artist. An artist has the whole world to win and for that, he/she needs only courage and creativity. That’s what Punjab-based Rayone Dhillon has been doing so far.

Raybon Dhillon came to the Punjabi industry with big dreams and an immense dedication to work and work harder. After kicking off his career in 2019, Rayone is now one of the leading video directors in the Punjabi entertainment industry.

He made his debut in video direction in 2019 with the song ‘Tainu Chavaaa’, under the banner of ‘Label Crown Records’, which was sung by Amardeep Mana.

From then on, there was no looking back for Rayone. In 2020, he directed the song ‘Theka celebration’ which was presented under the banner of ‘Label Maple Music’. Some of the other songs helmed by Rayone Dhillon include ‘Truck Life’, ‘Out of Range’, ‘Jattan Cal Yaariyan’, ‘Nikki Nikki Gal’, ‘Gadbad’, ‘Logo 47’. Also, he himself appeared in several songs.

With time, everyone evolves! Similarly, Rayone Dhillon is extending his skills as he is also stepping up for web series. Besides he is doing a song with Arif Lohar and none other than Sharry Mann. Dhillon is set to come up with several projects which are in a queue. He is excited about his journey so far and is expecting people’s support and love; just what a usual artist seeks.

Reviews Brand Voice - May 24, 2022
May 24: Doorstepwash is a Startup Car wash business having 8 franchises across the nation. Founders of DSW  @SHAKEB RAHMAN KHAN , @SHADMAAN...