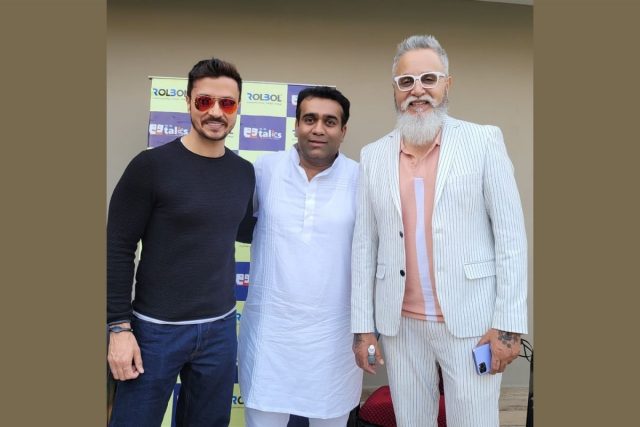 March 14: To have a particular vision to make it huge in any industry with a certain venture or endeavours is one thing, but having the courage and a positive mental fortitude to turn those visions into fruition is a different game altogether, which only a few brave professionals and entrepreneurs have been able to do in their respective industries and sectors. India is a country of innumerable talented beings and has given birth to many such impeccable entrepreneurs, especially from the past few years. The swift rise of Indian entrepreneur Darshan Sankhala is proof enough of the incredible talent that he is, who has gone above and beyond through his ventures to make the difference he wishes to see in society. That is how he initiated Rest of Life-Best of Life (ROLBOL).

What has garnered ROLBOL more headlines recently is the fact that the “motivational revolution” has been spreading wings across different cities of the country. It has already been on top of various media outlets for the kind of work the platform has done, under the leadership of Darshan Sankhala, and now it is all set to move in many other cities of India as well, in which they have made the team in Mumbai and Gorakhpur already. Founder of ROLBOL, Darshan Sankhala, is excited for his new plans this year through which people can get connected through eight new cities.

He explains that ROLBOL works in four verticals; 1st is Joyful socializing, which consists of various activities for people to come together, socialize and learn. 2nd vertical includes Self-upgradation activities, 3rd is Nation-building activities, which is about all those activities, where people can learn how to contribute to the growth of the country and also make others aware of how they can independently do so, without relying on the government and the 4th is Charity, which is about giving back to society and making a prominent difference in the lives of others.

Darshan Sankhala is excited about what’s coming up in terms of ROLBOL and wants more and more people to be a part of it. https://rolbol.in/