Factually, crocodiles are semi-aquatic reptiles who are fierce carnivorous in nature. However, a crocodile in Kerala has been considered as vegetarian, and to pull off any scope of suspicion, there’s reasoning backing the theory.

Story Of A Vegetarian Crocodile

Babiya, a mugger crocodile, inhabits the pond of Sri Ananthapura Temple in Kasaragod district in north Kerala for more than 70 years now. It is said that the crocodile guards the temple and never leaves the pond to go somewhere else. 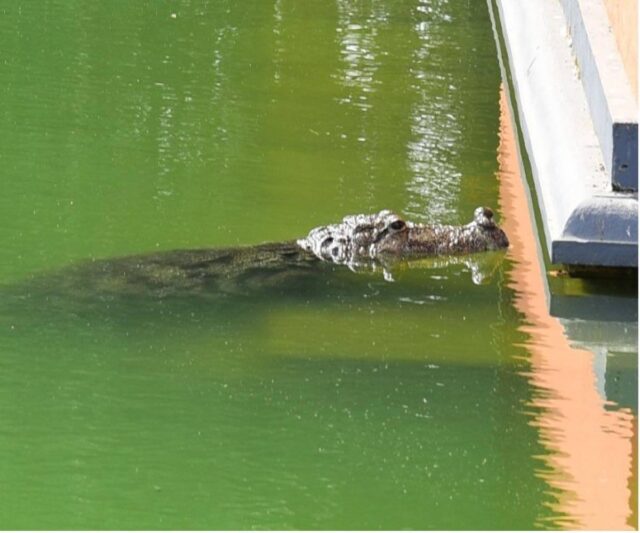 But, for the first time in decades, on the evening of 20 October 2020, Babiya entered the temple and shocked everyone. However, being the generous creature, it didn’t harm anyone and returned to the pond after the chief priest Chandraprakash Nambisan requested it to do so. 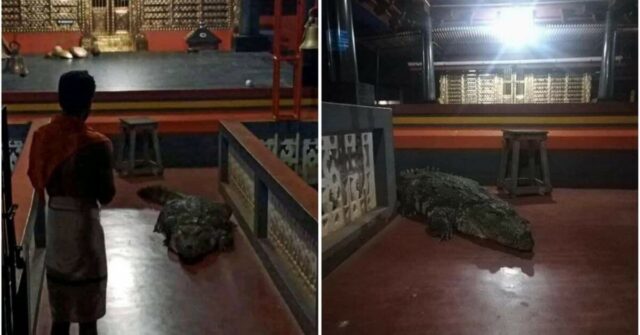 Despite being a wild flesh-eating reptile, it is supposed to be surviving only on a vegan diet – the temple prasad that is offered to it every day by the temple priest. The temple prasad generally includes cooked rice, jaggery, slices of banana, etc. 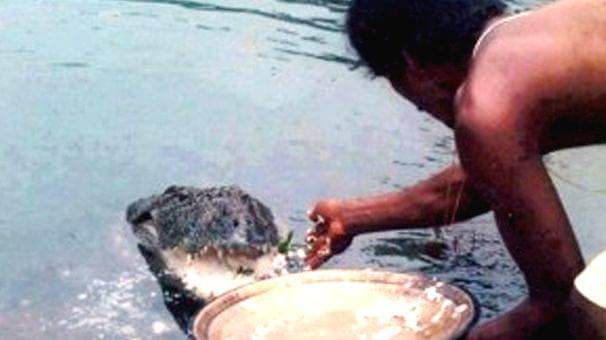 “The priest feeds Babiya twice a day. At times he puts the rice ball right into its mouth. The priest has a unique chemistry with Babiya. The temple pond has enough fishes and we believe it never attacks or consumes them. It is a fully vegetarian crocodile keeping with the tradition of the ancient temple,” said another employee of the temple.

Also Read: Cheetah Cubs Born Out Of First Successful IVF Procedure For The Animal In 20 Years

The unique and astounding relationship of Babiya and the temple priests is a subject much talked about in the nearby areas of the temple. 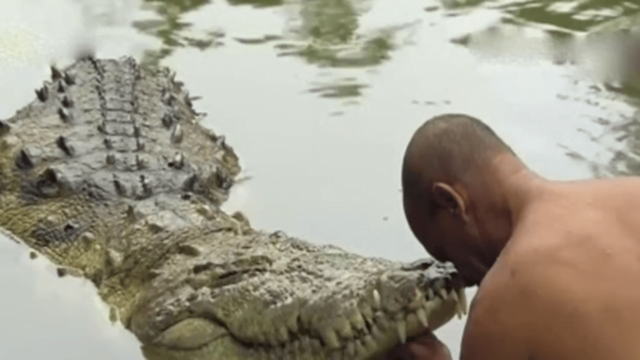 There are several theories that feed the curiosity of people who are keen to learn more about the existence of the crocodile in the temple premises although no one knows what the truth is.

One of the theories claims that Babiya safeguards the entrance of a cave into which Lord Krishna escaped after playing pranks on Sri Vilvamangalathu Swami who was meditating there to please his deity. 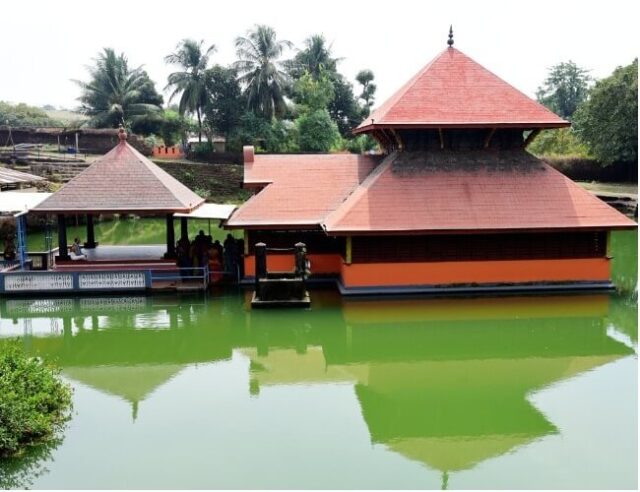 Another theory claims that decades ago, circus personnel had offered hatchlings to the pond and that’s how the temple pond became home to Babiya.

Today, Babiya is a major attraction of tourists at the temple and devotees ardently wish to get a glimpse of it.

Why Are Scientists Planning To Paint Large Eyes On The Backs Of Cows?