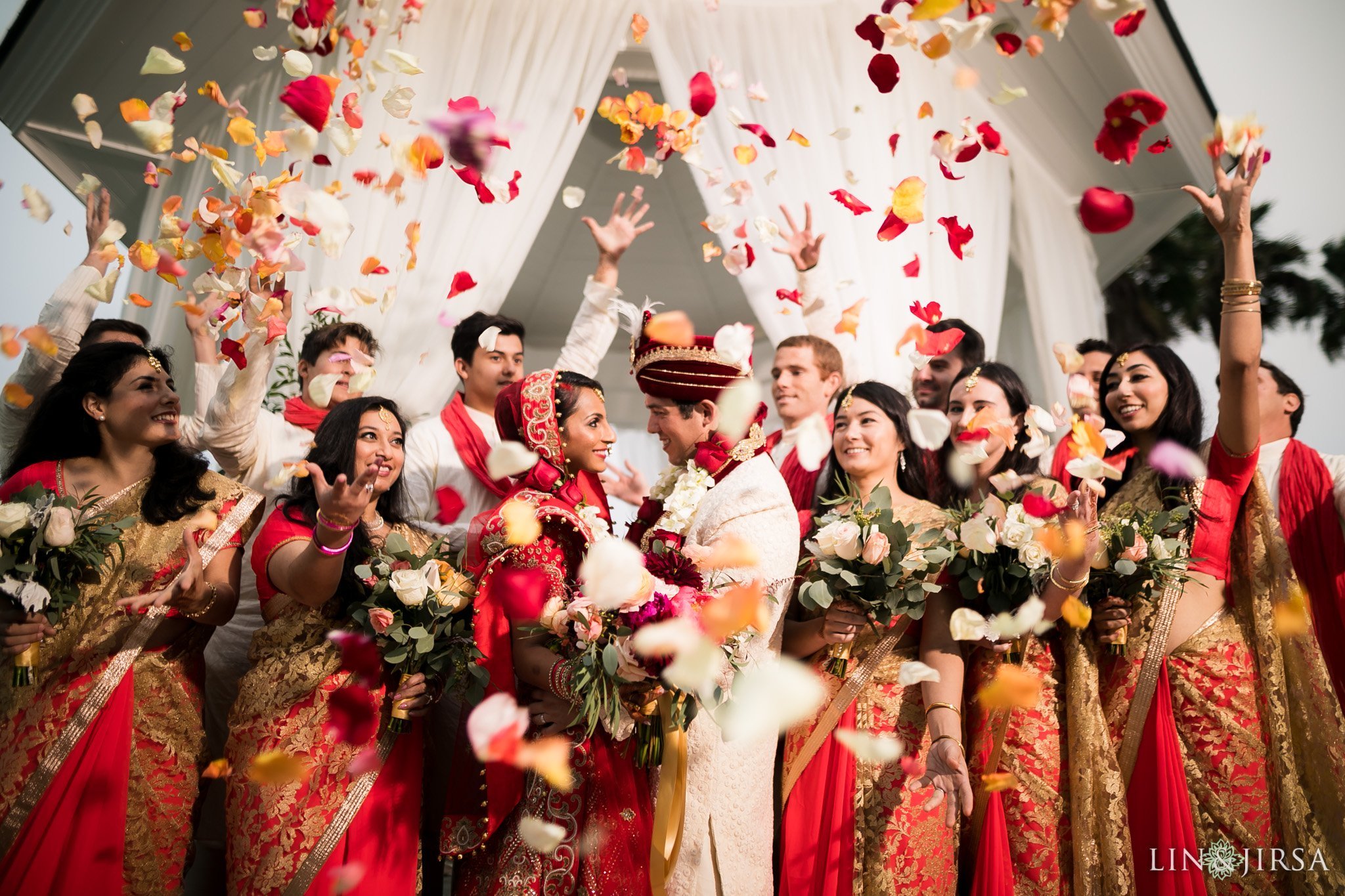 Like each year, the Indian wedding season is upon us once again. Amidst the glitz, glamour, lights, the anxiety of what to wear, whom to avoid and whom to flirt with, if you are lucky enough to get multiple invitations to multiple weddings, you will notice a pattern.

Since I was fortunate enough to get invitations to multiple weddings this year, here’s what I observed –

They can be seen taking selfies with almost everyone in the room, surrounding the bride and taking over the food stalls with younger ones usually drooling over the hottest guy (if/any).

The exact opposite of the previous category, The uncles look and sound like they are just strolling by and happened to stumble upon the wedding.

They talk amongst themselves and agree on the fact, “Iss generation ka kuchh nehi hoga”. They wait till the announcement of dinner and sit/stand like the first batch itself.

How To Identify Them –

An Indian wedding is incomplete without them. The aunties while sipping piping hot tea/coffee pass their judgement about anyone and everyone who comes within their field of vision.

Be it the attire of the “Sahelis” or the jewellery design of the bride, they have an opinion on everything. But the funniest part is that, even after criticizing everyone, they’ll be the one playing matchmaker to the unmarried sahelis while boasting about how they know a handful of “good guys”. 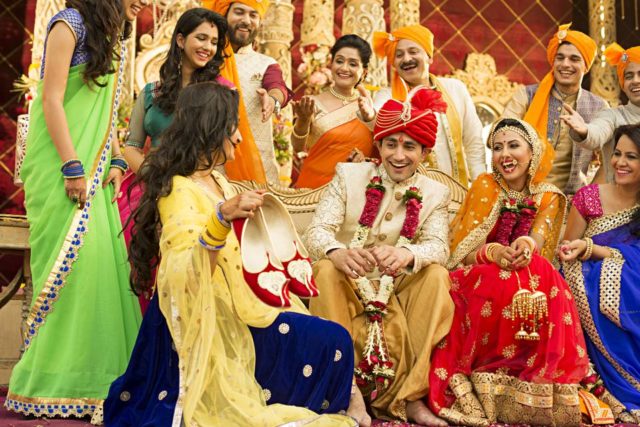 They deserve a category of their own. The most sparkly (often more than the bride) of them all, this bunch can be seen in random places – in front of the bride, in front of the photographers, on the dance floor.

The ‘Sangeet Ceremony” is most of the time, conducted by them. Also, they attract the most ‘attention’ from the crowd (if you know what I mean).

Read More – Why Millennials Today Want Weddings And Not Marriages?

These people are only here for the wedding food. They don’t even go and see the bride and groom, let alone bring gifts.

Sometimes these foodies don’t even know whose reception/wedding they are in. Mostly clueless except for food, could easily be spotted with their affinity towards the stalls and buffet.

The Soon To Be Married Couple

The one who have been in a relationship for quite a while now so generally all eyes are on them. They are most of the times friends of the newly wed.

From ‘not-so-appropriate’ jokes to direct inquiries, people are ready to embarrass them as much as possible. 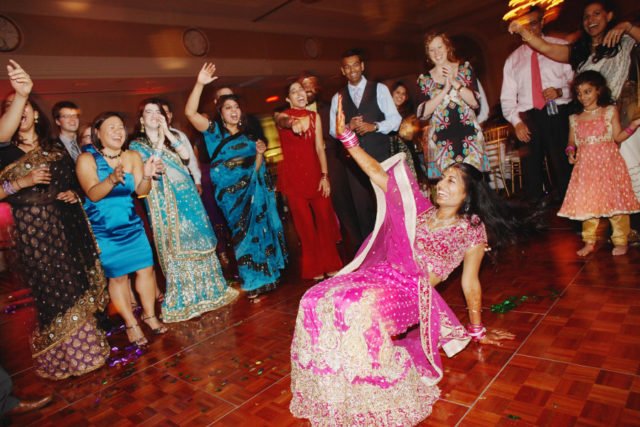 Dance Till We Drop

Even with the slightest utterance of dance, they are ready to warm up the floor/road/basically any flat surface. They could and would try to include everyone. It doesn’t even matter if you are as flexible as Optimus Prime or your entire family is watching, you HAVE to dance with them.

They can dance on anything and everything, from ‘Chammak Challo’ to ‘Naadan Parindey’. Sometimes they are considered the “heart” of an Indian wedding.

Kids On The Block

While the parents are mingling with each other, they kids run amuck. Spilling cold drinks, playing hide and seek amidst themselves and among the crowd. Since they are kids and it is a wedding, they are running wild without any supervision with no one to reprimand them.

So these are the main categories that are to be found. But they are multiple sub categories as well like “The Rich Aunty”, “The Hunk”, “The One Who Tops The Bride/Groom” etc.

But given the fact that weddings are a celebration of the bonding between two individuals, their families and their culture, it is somewhat expected that there will be a huge array of people, coming from different backgrounds. Just enjoy your time in weddings until your turn comes!