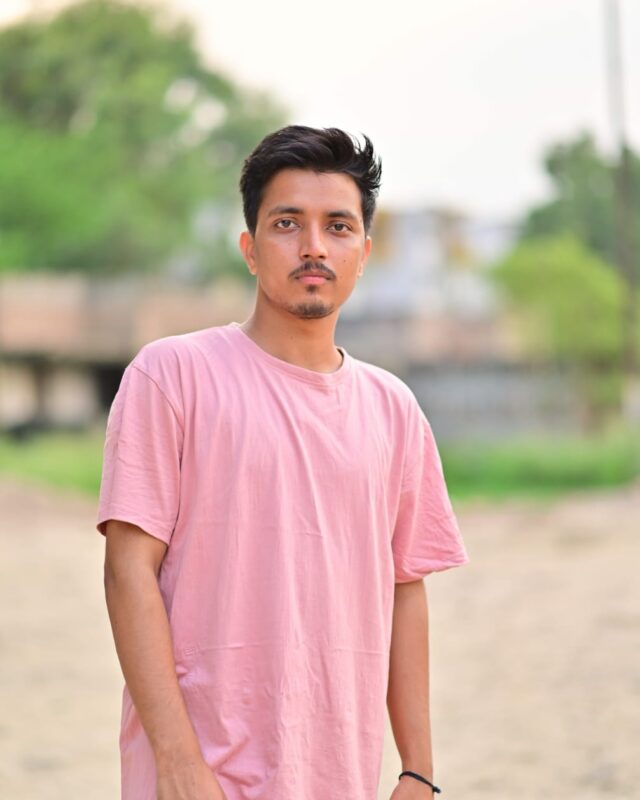 The Indian music industry has been dominated by Bollywood, mostly. However, the year 2021 of the 21st-century people have recently started to see so many indie pop music artists emerging in the row. Today, independent music artists and their music are rapidly climbing the charts and winning people’s recommendations and choices with thoughtful songs and refreshing melodies. Today, we ‘have got you one of those names who has made his name in the industry and whose songs you won’t be able to resist.

While the indie music industry, unlike many other industries, is gasping for its survival amid pandemic, it has encouraged many young artists to come up with their music and show it to the world. With a lot of mixing and pump-up music, Traxeon’s newest single Teri Kami is topping the new release chart and is among many fresh talents and bands spacing up in the industry. His soulful song is very close to his heart which has picked up well and has brought music back to life.

Talking further to team GrooveNexus Traxeon further adds that he was going through some really tough times in his personal life and was a little depressed. So, he thought of using all those emotions as a motivational tool, making music, and releasing Teri Kami. He always wanted to turn all the poison into medicine. He thought to inculcate his mood and other emotions back into his music creation and present something unique to the listeners.

There are no rules for creativity when it comes to music that too when the artist is an independent music artist. Traxeon hails from a small town of Indian state Uttar Pradesh. As an independent indie music artist, hea truly has taken advantage of producing the kind of songs that listeners can relate with. We can truly see his creativity flowing outside. He has taken the liberty of no rules in his music and produced a set of songs that listeners can relate to. Bollywood, the biggest name in the industry, are afraid to experiment with their music and carve out the deepest emotions they are dealing with. Perhaps it is this fresh perspective of indie music artists who with their music are proving a game-changer attitude in the industry by introducing a major revolution in the Indian music scene. Traxeon is one of those independent Indie music artists whom you cannot miss in 2021 and make your September a sparkling one.

Adding to his plan, Traxeons reveals, “I have had a couple of shows before the Coronavirus hit us, and they went pretty well. I would definitely love to go touring once the timing is right and I’m ready to have a blast at the live shows. But until that happens, I believe that it’s best to keep building my brand and expanding my social media.”