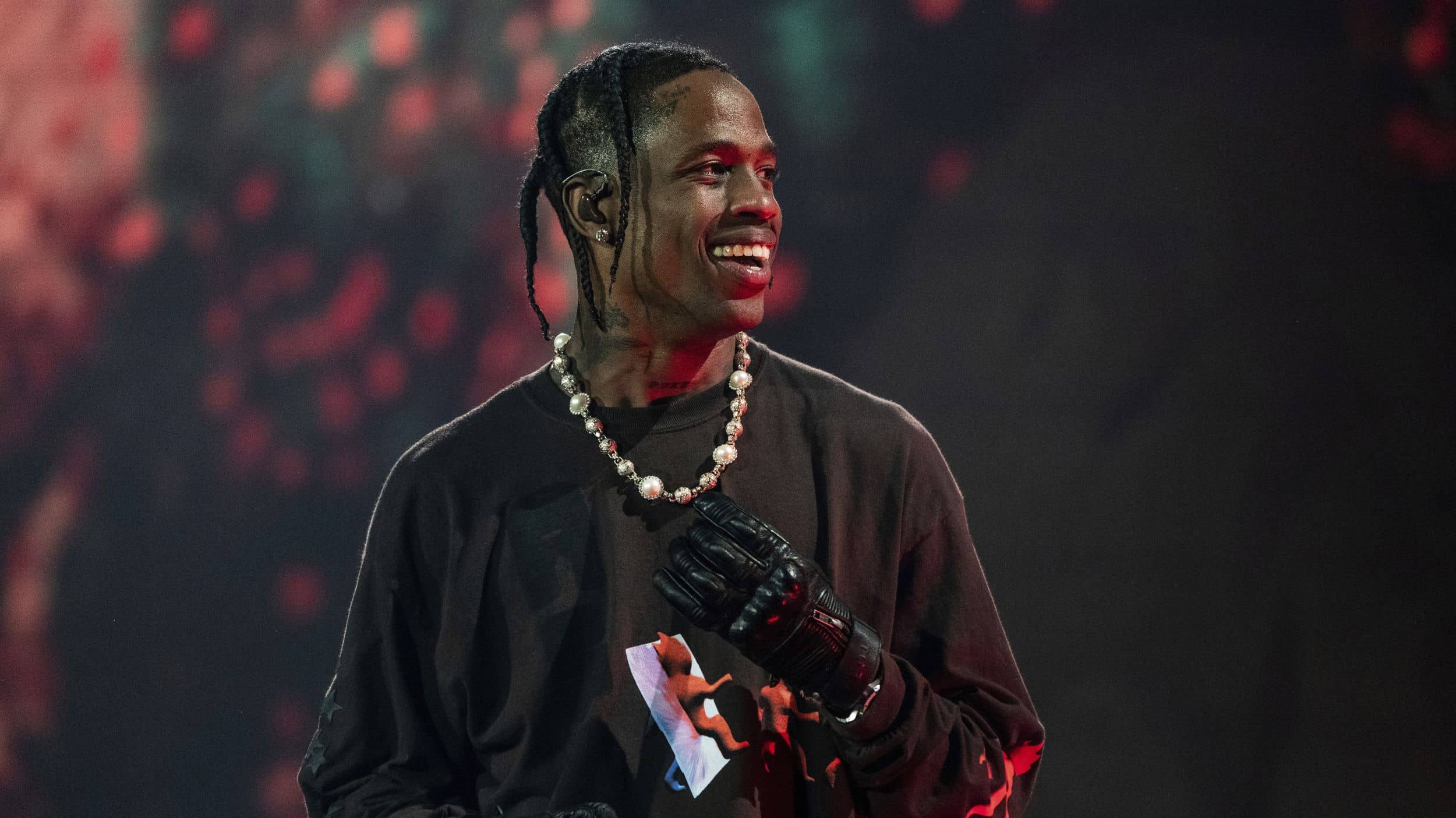 Casualties at concerts never lose their relevance as has been projected with each passing event. It is through these statistics that many throw myriad brickbats at the happening of such events owing to a severe lack of public awareness, often at the price of ignorance.

Being in the moment has never been as costly as has been recorded in concerts, for sometimes, it is at the behest of the artist that the public suffers.

It is through these unfortunate incidents that elevated the terrible show of nonchalance at Travis Scott’s concert in his hometown, Texas, this week.

Already regarded as the most disastrous concerts to have taken place in the past decade through celebrity disconnect. This led to the death of eight people apart from the many hundreds who were injured in the crowd surge.

What Happened At Travis Scott’s Concert?

The AstroWorld Festival that took place last Friday was supposed to go on for two days with the gathered crowd being numbered at about 50,000 concertgoers. The entire concert began with bombastic music on Friday night and in the throbbing crowd of such a number, it was through a lack of astute management that the entire festival bombed, leaving a terrible smudge of red in its wake.

Among the eight people who breathed their last in the event of the tragedy, it was revealed that one was a minor of barely fourteen years of age. 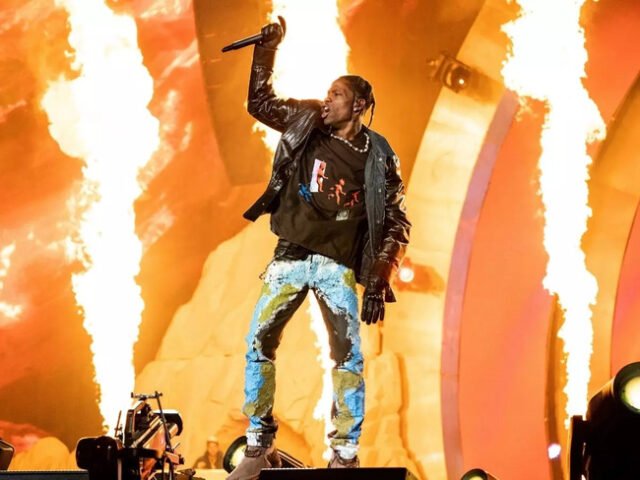 Numerous concertgoers revealed that from the getgo of Travis Scott’s set at the AstroWorld festival, the crowd had already gone into a frenzy. Neema Djavadzadeh, a concertgoer, described the event as “hectic from the beginning.” She further went on to say;

“I got there around 3 and saw people already struggling to stand straight. There was a lot of mob mentality going on, people willing to do whatever to be in line for merch, food, shows, you name it. A lot of fights broke out throughout the day.”

Suffice to say that the event was never prepared for a number of people as huge as half a hundred thousand. The entire security management and their presence were put under tremendous scrutiny owing to their apparent misdemeanour and progressive obliviousness to the increasing hustle of the event.

The city’s mayor went on record to provide an estimate of the number of security personnel present at the venue as he said that there was more security at the venue than a ‘World Series game’.

According to officials, the concert had 505 event security staff members, 91 armed private security officers and 76 officers from the Houston Police Department. However, the initial stages of the concert never indicated such tragedy to unfold, even taking such high octane energy into consideration.

Owing to the relatively young concertgoers present at the venue, it was adjudged that the concert would be more ‘hectic’ than normal. The cherry on top of the situation being, the fact that it was a Travis Scott concert, the likes of which are notorious for being aggressive and terribly chaotic.

To put matters into perspective, Scott had been previously booked and adjudged guilty on the charges of reckless conduct after he encouraged concertgoers to climb over security barricades and onto the stage in Lollapalooza in Chicago. It was only obvious that he had sparsely learnt from his previous experience as his disconnect with the crowd was recorded.

As the crowd surge expanded further towards the stage with each passing minute, Travis Scott only became a tad more apathetic as he resumed his concert unfazed by his surroundings. Upon seeing the ambulance, he asked about the situation to the crowd, pausing the music for a moment.

All the while, a roar of audience demanded him to stop playing, a few rushed to the production crew and asked them to stop the concert for some time as the situation was deteriorating. The cries went to deaf ears as Travis went on to play his set for another thirty minutes saying, “If everybody good, put a middle finger up in the sky.”

Also Read: What Is Kolkata’s Prognosis Concert And Why It’s Getting So Popular

What Precedent Does It Set For Indian Concerts?

Concerts in India, especially eastern India, have been notorious for having little to no security measures put into place. The inadequacy is further expanded upon as it has become the norm at such venues to have them shut down after a point of time to not have people enter or exit the place.

Such terrifying incidents of crowd surge and overcrowding have become shamefully commonplace in India.

According to Himanshu Vaswani, a veteran of the event management industry;

“There are numerous permissions you’re required to get – fire safety, traffic, electrical safety – but no gig I’ve ever done has had an inspector coming in and checking everything thoroughly. It all boils down to paying money and getting those permissions for the sake of getting them.”

The statement was made following the tragic demise of a woman in Gurgaon at a Skrillex concert in 2015. Furthermore, the buck does not stop at big shot concerts as a local concert in Bengal’s Kalimpong district recorded a massive stampede in this year itself.

For an event that happened in a month as recent as January which led to the demise of 2 people and the injury of 4, one would expect the collective consciousness of the masses and authorities to be at an all-time high, yet the indifference is palpable.

It must be noted that if AstroWorld with all its hype and security measures can suffer such tragedy, it can happen anywhere. It is time for us to demand what should rightfully be present at every venue. Ask the right questions and demand the right answers.