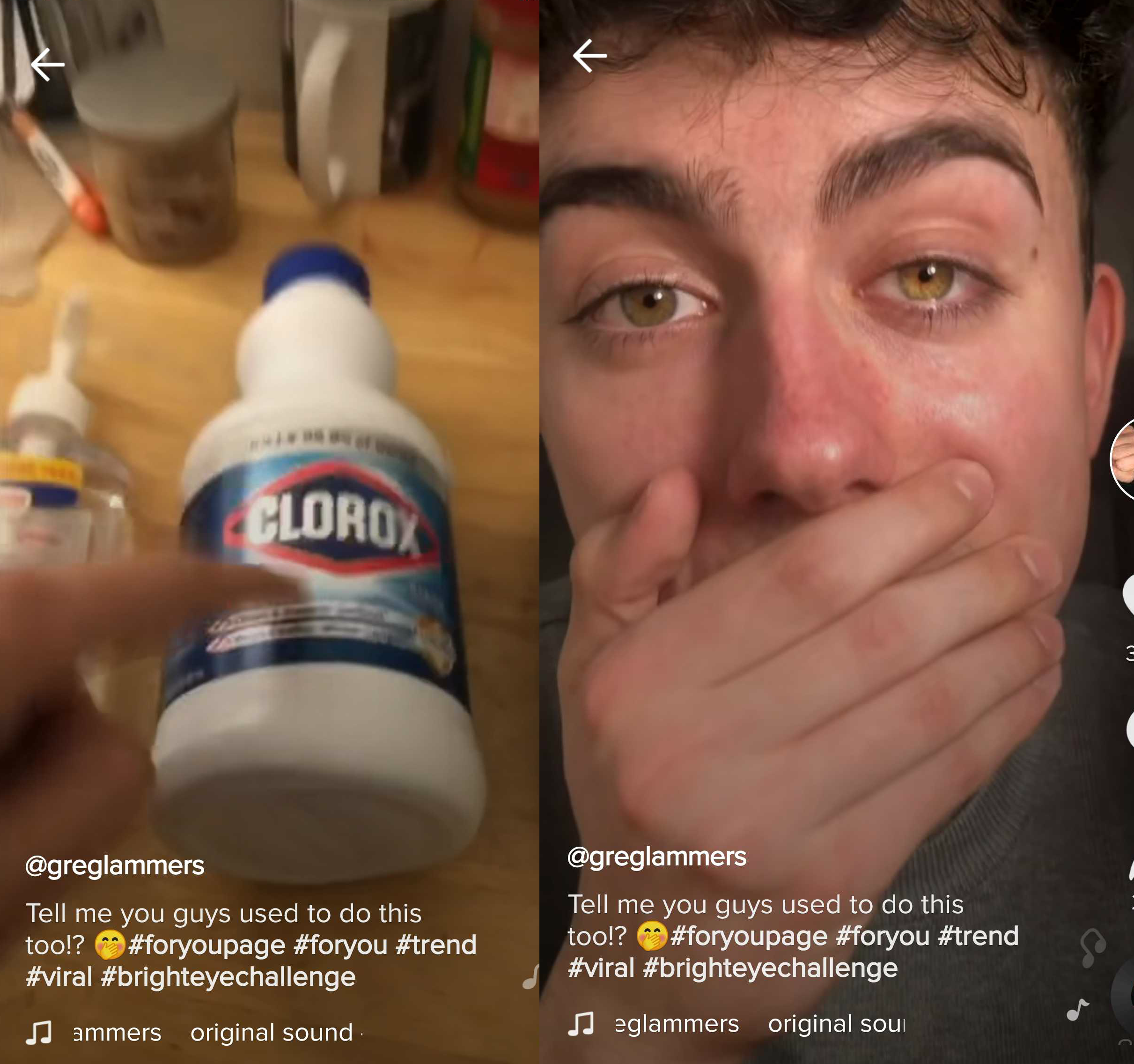 TikTok has taken over the minds of teenagers with its creepy challenges! I have already lost faith in the generation and my opinions have cemented with the new ‘challenge’ that the platform offers. This is a lost cause!

I think we all know what ‘TikTok’ is but ICYMI or if you have been living under a rock, it is a video sharing platform (think Vine but more annoying) where you can make short lip-syncing skits, dance skits, comedy clips, DIYs, tutorials and share certain “talent” (read challenge) videos with your peers.

So basically, you upload a video, and if you get enough likes, share, comments from like-minded people, you become “internet-famous.

After its first appearance in 2016 in China, this app has gained a whopping 500 million followers after it merged with ‘Musical.ly’ app, with most of the followers being the teens of Gen Z and Gen Y.

While it is all fun and games, with mostly teenagers as it’s userbase as mentioned earlier, the app has managed to ‘influence’ a lot of kids into doing stupid challenges that nobody asked for. All in order to gain followers!

The latest in this long tradition of stupid challenges is the “Bright Eye Challenge” or the “Bleach” TikTok challenge. Sounds dangerous? Well, it is!

This TikTok challenge involves filling up a plastic bag (preferably Ziploc) with substances like hand sanitizer, bleach, shaving cream and jelly and more before holding it against your eye for ‘about a minute’, with the claim that it will ‘alter‘ the eye colour.

One of the original uploads was by a user named Greg Lammers. The video begins with the substances lined up next to a Ziploc bag as he gives instructions on how to create the mixture, with the caption ‘tell me you guys used to do this too?‘.

He then goes ahead and presses the bag filled with the chemicals against his eye, before removing it and shows us how the iris has seemingly changed to a bright yellow colour in comparison to the other ‘untouched’ eye, which remains dark green.

Later when interviewed on this, the user has revealed that the video was actually ‘fake’ as he used ‘editing apps and contact lenses’.

Well, DUH! It was indeed fake because a person with even an ounce of intelligence could make out the fact that it’s not plausible. Why? Because putting a chlorine-based chemical bag or any chemical bag in general, near your eye (or any such sensitive part), can potentially lead to skin and eye damage. And God forbid if the bag raptures!

But apparently, these TikTok kids are wannabe contestants of the Fear Factor or are too ignorant to realize this!

Despite knowing how you shouldn’t put chemical near the eyes, teenagers all over the world went wild. As a result, more than 30 different videos with the tag #brighteyechallenge are now live on TikTok!

The TikTok challenge has gained ‘popularity’ with one girl falsely claiming to have achieved similar results. Her video had more than 1.6k comments inquiring about ‘does it hurt’ and ‘does it go away?’.

This same user then later uploaded a second video to say the entire trick was a scam (ooh shocking!), telling her followers not to put bleach near their eyes as she didn’t want them ‘hurting themselves’.

Another teen user, Juliagoolia69 posted a video of her attempting the challenge. In two days, she managed to get more than 574,000 likes and the clip was shared more than 35,000 times, along with gaining nearly 5,000 comments, all thanks to her 90,000 followers! 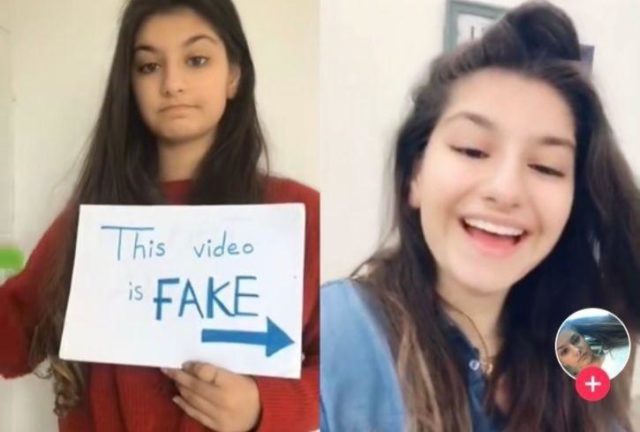 According to a source, she used the editing tools available on TikTok to change the colours of her eyes after being ‘inspired’ by the OG video.

With a blue contact lens on the left and a brown one on the right eye, She put the bag over, took it off, and said that the trick had miraculously worked on her!

Doctors have constantly said, “A bag full of Bleach cannot change your eye colour”. To be honest, you don’t need a doctor to know the consequences of it!

Several people have confessed that putting the bag over their eye hurt (duh!), other teenagers said that they thought it was a practical joke and no one would actually take it seriously, another said that they were disappointed to see how many people have taken up the dangerous TikTok Challenge. I mean who isn’t?

Apart from the risk of the chemical-filled bag leaking, simply pressing the bag against your eyes can cause problems as it could be contaminated with dust or gritty particles which could scratch your eye and also cause extreme discomfort!

The original video is now removed by the TikTok authorities after facing backlash!

It makes me wonder what our generation has become? Are we just turning into sheep who can’t think for and by themselves? Or are we just too engrossed in gaining ‘social acceptance’ that we even put our health and well-being at risk?

There are more to life than pressing chemical-filled bags on the eyes to change such a trivial thing as the colour! Do something more valuable (which is literally anything other than this) with your time that will enrich you and your personality in the long run!

Was TikTok’s Educational Content Strategy A Way To Save Themselves From Getting Banned In India, Or Was It Pure Goodwill?