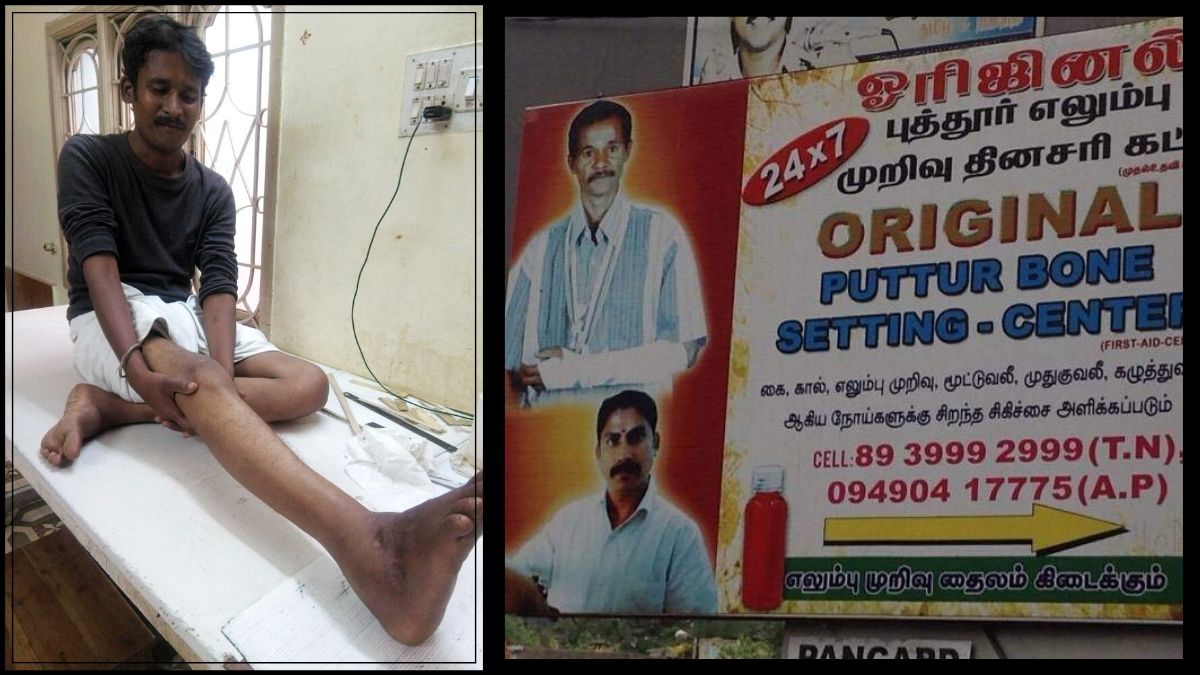 All of us know how excruciating it is to even think about fractures, let alone going through the trouble of getting them treated. This fear of painful hospital procedures has led many people to place their trust on an ancient practice of bone setting known as Puttur Kattu.

Quite surprisingly, facts reveal that there are about 6000 traditional bone setting Vaidyas or practitioners in our country. This indicates that such practices are still sought after, despite the growth of modern medical practices.

What Is Puttur Kattu?

This traditional practice gets its name from the district of Puttur in Andhra Pradesh. Specifically, the small village of Rachapalem, otherwise known as Eesalapuram, situated on the outskirts of Puttur, attracts over 200 patients from across the country and abroad.

Puttur Kattu treatment, unlike traditional medical practices, abandons the use of anesthetics. Despite the painful protests of the patients, the Vaidyas take it upon themselves to ascertain the nature of the injury by twisting, pulling and poking the body parts to locate the fracture. 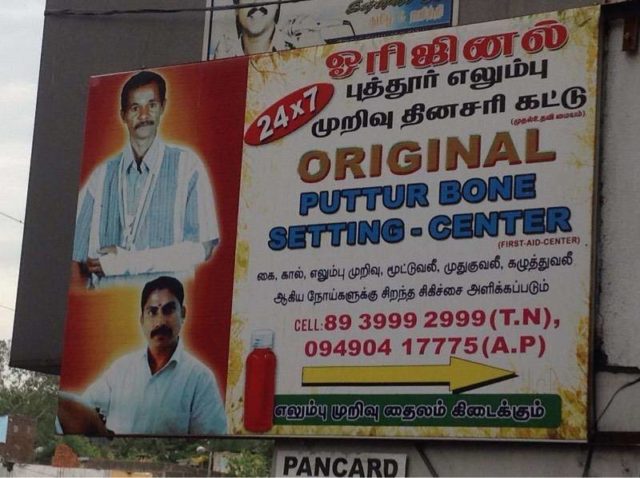 After this, they tie a piece of gauge dipped in the paste of a medicinal herb around the area of the dislocation. The injured part is immobilized by tying up short pieces of bamboo sticks with a bandage.

The patients are then advised to apply sesame oil on the bandage every day and then visit the clinic after 15 days. This second visit is characterized by the application of the same medicinal herb, but this time mixed with egg white and turmeric.

After this, the patient can then remove the bandage themselves, after a period of 1 month. This practice is said to cure fractures of any part, including those of the back bone, skull, patella, ribs, clavicle and nose.

The Origins Of Puttur Kattu

Puttur Kattu was accidentally discovered by a man named Kadallam Gopal Raju in 1881, when he happened to come across a special herb. After testing out its properties on an injured rabbit, he realized its potential healing powers and then decided to extend its application to humans as well.

His legacy gained prominence as his family’s services began to be sought out during World War-I and World War-II, in order to treat the injured soldiers of the British Raj.

Now, extending from his roots, there are four families currently practicing this technique of bone setting in the village in Puttur. The fourth generation descendants of this clan hold monopoly of the ‘special herb,’ known as Kasamarda, which they obtain from the wild, instead of cultivating it by themselves. 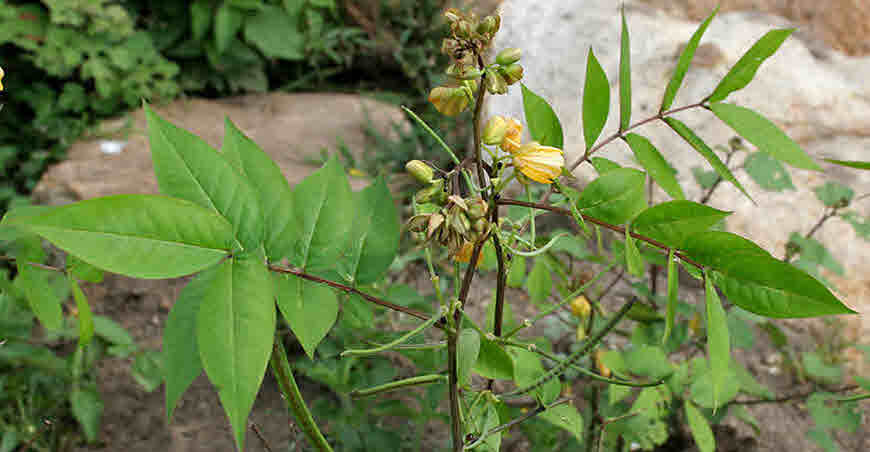 According to these practitioners, their reputation is based not on their hold over the herb, but on their skill in manipulating the bones and getting the alignment just right.

Why Do People Trust This Practice?

Even though Puttur Kattu is a practice not familiar to many medical professionals, it has widespread acclaim owing to its non-intrusive nature. Not only is it cheaper in comparison to other methods of bone-healing, it is also less terrifying than mainstream procedures for many patients, thanks to its non-invasive nature. 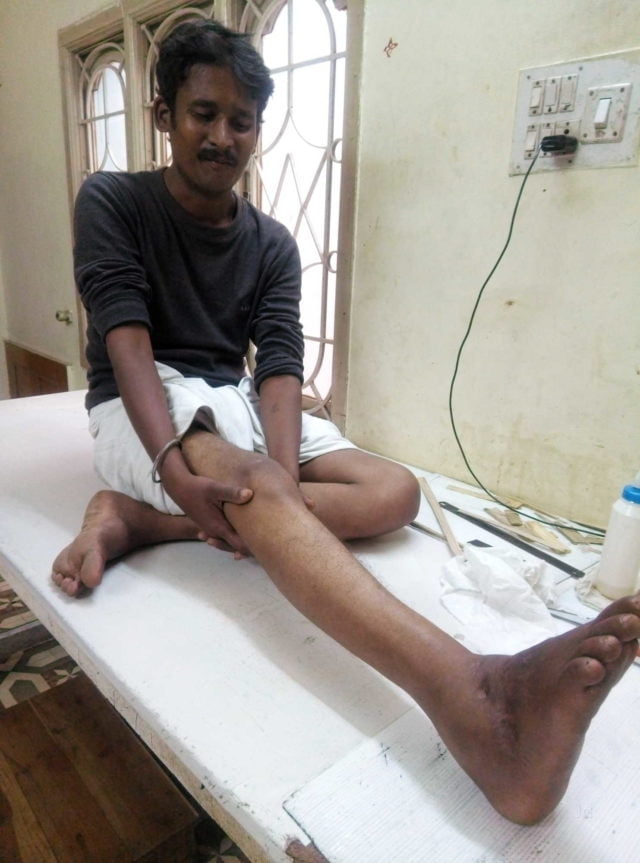 Indeed for a lot of patients, the thought of having to carry around a heavy cast coupled with a prolonged period of immobilization and the fear of a possible amputation motivates them to seek alternate practices like the Puttur Kattu treatment.

The Future Of Puttur Kattu

With modern medicine growing at a rapid rate, this traditional practice is facing the risk of potential decline. Adding to this are the vehement protests from allopathic doctors who deem this an unethical practice.

Nevertheless, Puttur Kattu is still being practiced in places like Orissa, Maharashtra, Tamil Nadu, Karnataka, Andhra Pradesh and Kerala, thanks to the trust that many patients have on its benefits.

Perhaps the Vaidyas practicing Puttur Kattu are right in saying that, come what may, their ‘leaf’ is never going to fail them.

BHU To Teach ‘Bhoot Vidya’ With New Course: Weird Or Not?