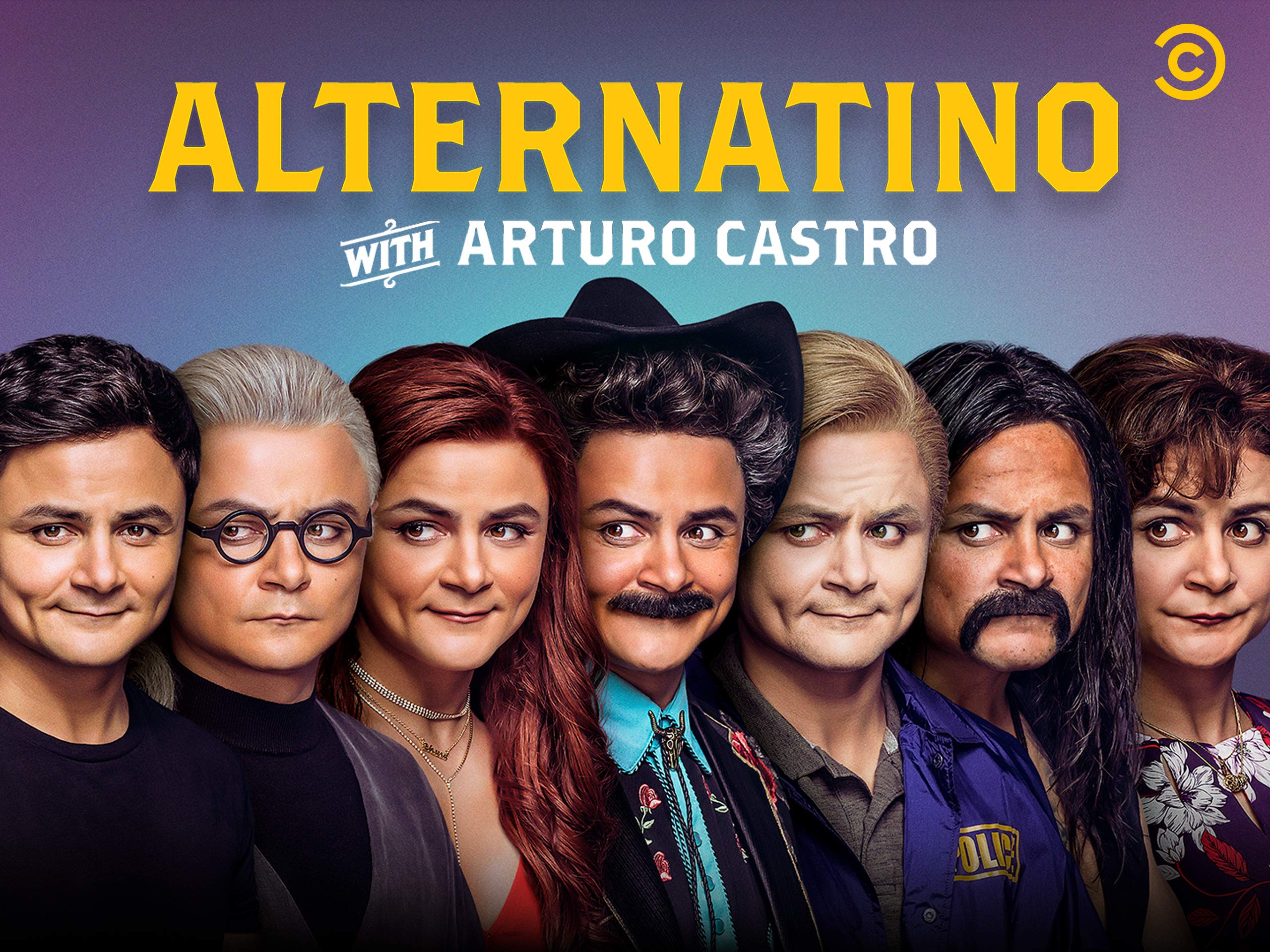 I recently discovered a sketch show by the name of Alternatino on YouTube. A sketch show is in simple words, a show made up of a variety of short comedy scenes.

What started as a respite from studies gradually became an obsession.

Alternatino, in the words of its creator Arturo Castro, ‘is a sketch show that follows Arturo as he attempts to navigate life as a modern Latino man.’ Essentially, it talks about Castro’s experiences as a Latino millennial in the United States. 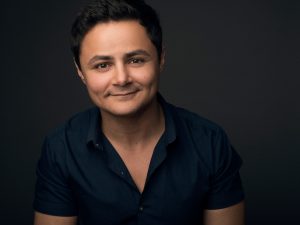 The Brain Behind Alternatino:

Many might recognise Castro from the hit Netflix series, ‘Narcos,’ as the ruthless David Rodriguez. Yep, that’s right. Narcos’s evil villain is indeed the star of a COMEDY sketch show.

But, it’s safe to say that any apprehension can be tossed away, for Alternatino stands out for the fact that it has Castro portraying a wide variety of characters (42 to be exact!) – all from a drunk wedding guest (female btw) to a kickass gangster. 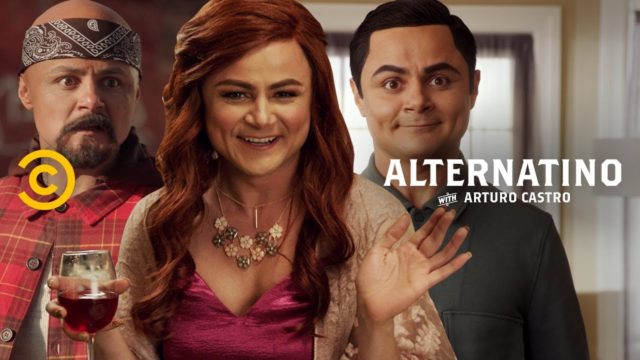 Why Should You Watch The Show?

All that apart, the one stand-out feature of the show for me was how brilliantly Castro weaved in sensitive topics into the script. He can indeed make you laugh, but at the same time make you go back and think a bit too.

This in no way means this show is a full on political satire or commentary. It does however, take a jibe or two at how Latinos are stereotyped in America.

Take for example his take on the criticism the US Homeland Security’s Immigration and Customs Enforcement (ICE) faced about its despicable child detention centers.

As one can see, simple, subtle form of humour that hits you hard. Why? Because it focuses on solid, strong facts. Castro’s tongue-in-cheek humour combined with his brilliant acting makes the impact more powerful.

But my most favourite snippet would be the one in which he talks about gun violence in the US.

Personally speaking, of all the commentary made about the mass shootings in America, this stands out as the most exceptional.

How Did I Relate To The Show?

As a South Indian, studying in Pune, I have had to deal with some pretty annoying stereotypical judgements. Sometimes I try correcting people, but then when that becomes a vain exercise, I just give up and you have no idea how frustrating that is!

Watching Arturo put a fun spin on similar experiences that he had to go through has been a huge breather for me. Now every time someone calls me a ‘Madrasi,’ I can immediately think of a 100 ways to turn the joke on them.

From race, gender, stereotypes, politics to even climate change, Alternatino explores everything that’s happening in the world around us. Sometimes shows like these give us a much better understanding of current affairs than the general media.

So if you’re a fan of comedy or for that matter a good show in general AND interested in knowing about the world around you, waste no time and tune in to watch ‘Alternatino with Arturo Castro’!