Home ED Originals This Is How 2 Winners: Roger Federer & Novak Djokovic Handled Their... 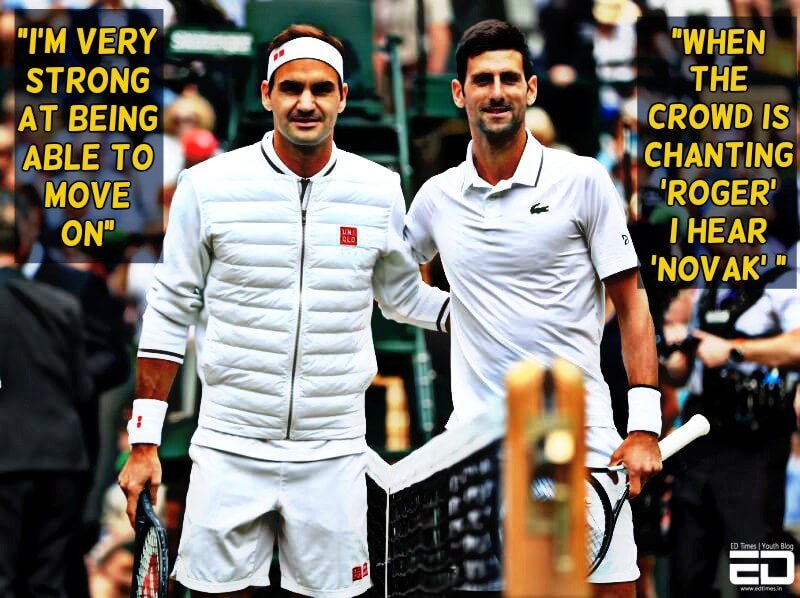 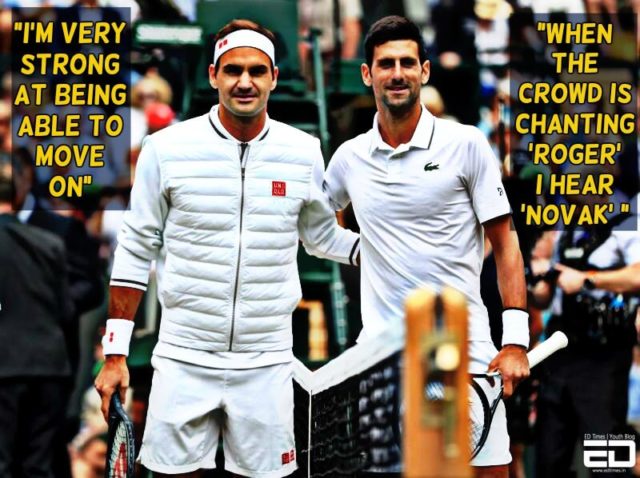 Roger Federer is considered as the undisputed king of Wimbledons with him collecting 8 wins at the world’s oldest tennis tournament.

So at yesterday’s final match between Federer and Novak Djokovic, many had already predicted that it would be the former, just like always.

However, the world was in for a shock when the trophy was won by Djokovic in one of the longest ever Wimbledon final that was eventually settled by a historic tie-break.

With the match running at an unprecedented 5 hours not only did Djokovic win over Federer who has been taking home the trophy since 2003, but he also got the title of being the first man in 71 years to win the Wimbledon after facing match points in the final.

Considering how iconic the match really was, the players at the post match press conference gave us some insight in their mindset. 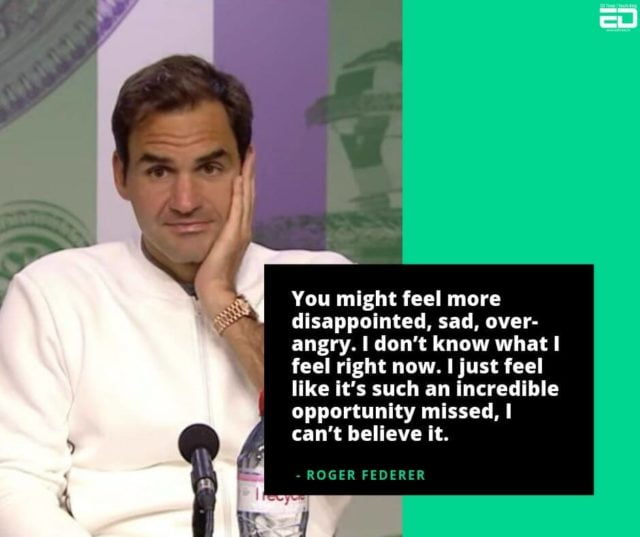 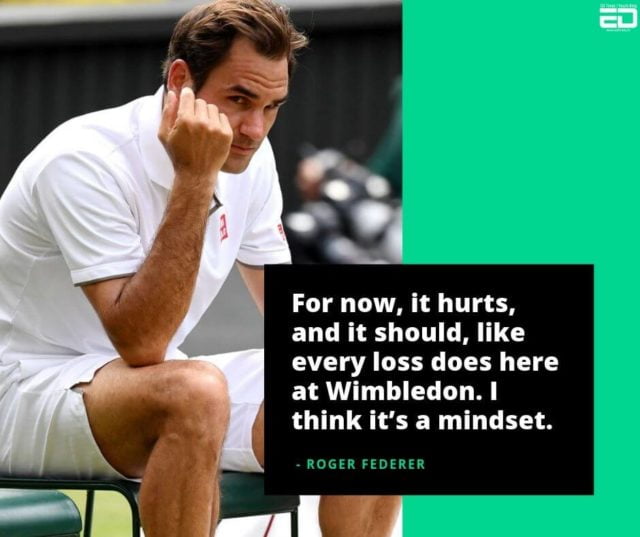 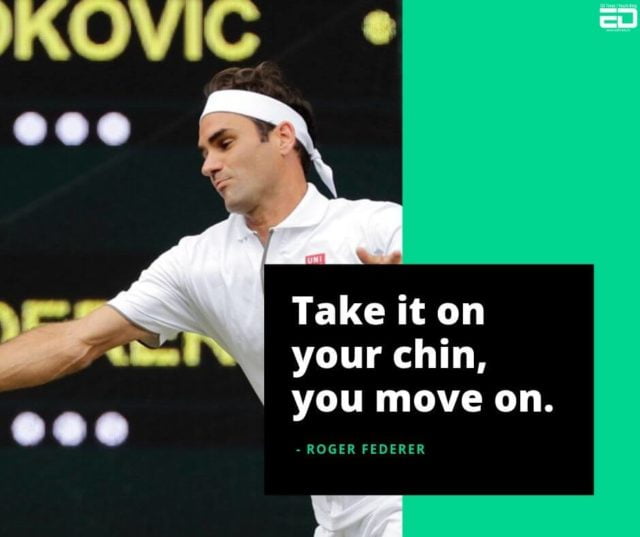 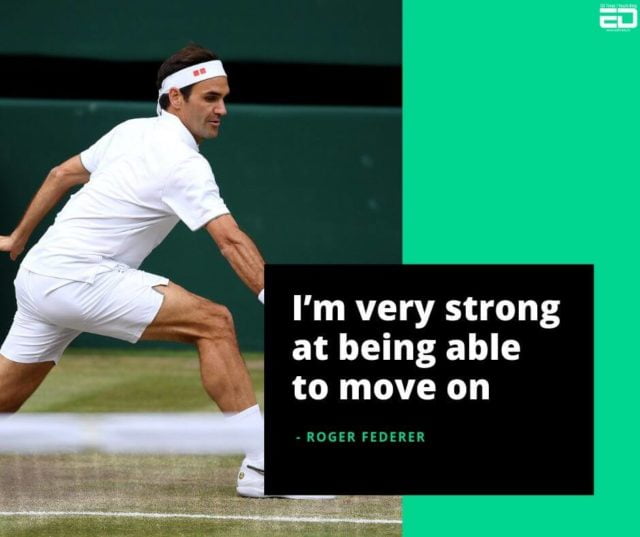 Read More: Why Does No One Speak Of The Indian Women’s Basketball Team? 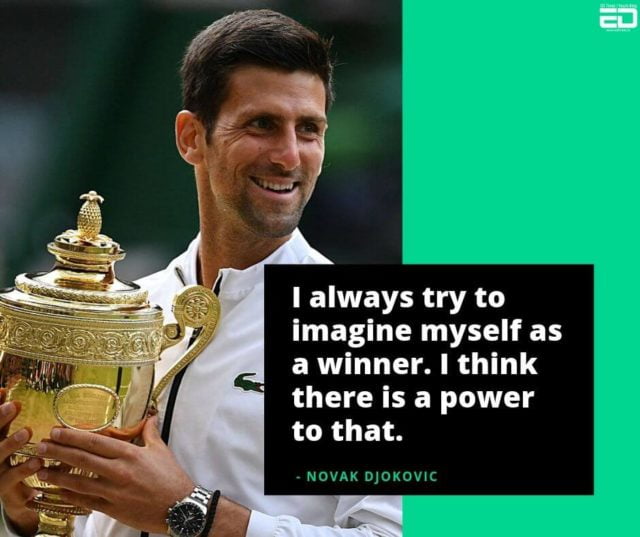 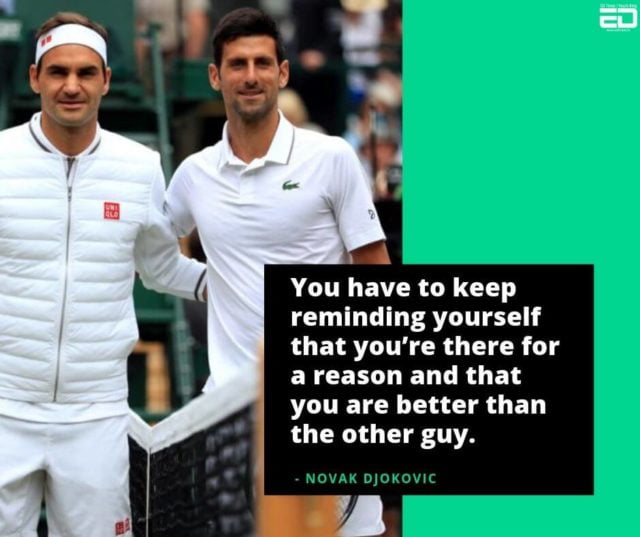 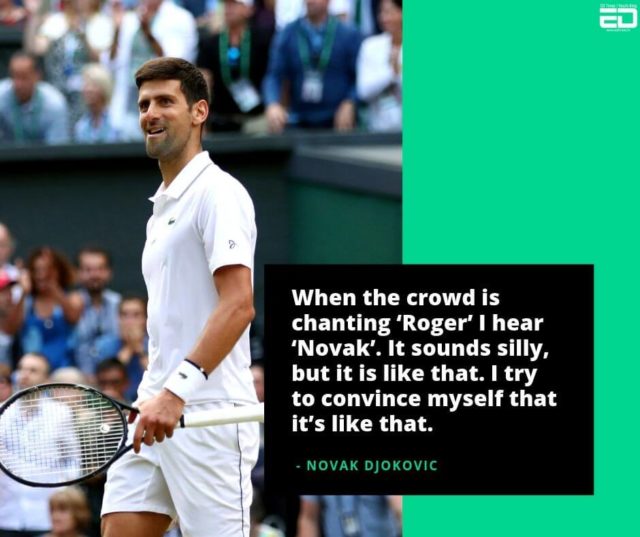 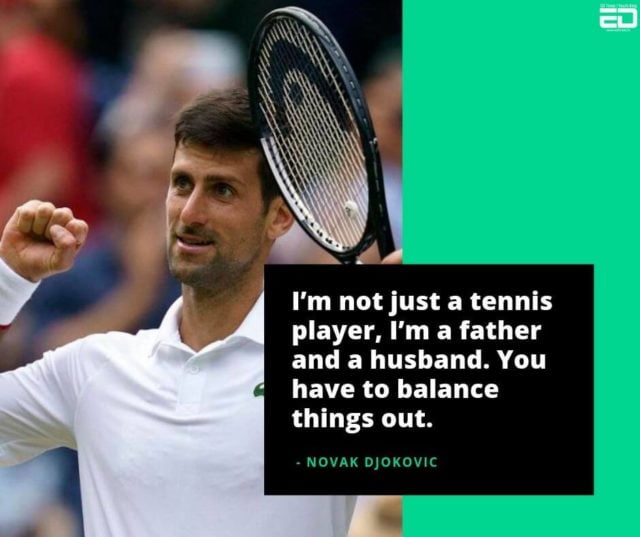 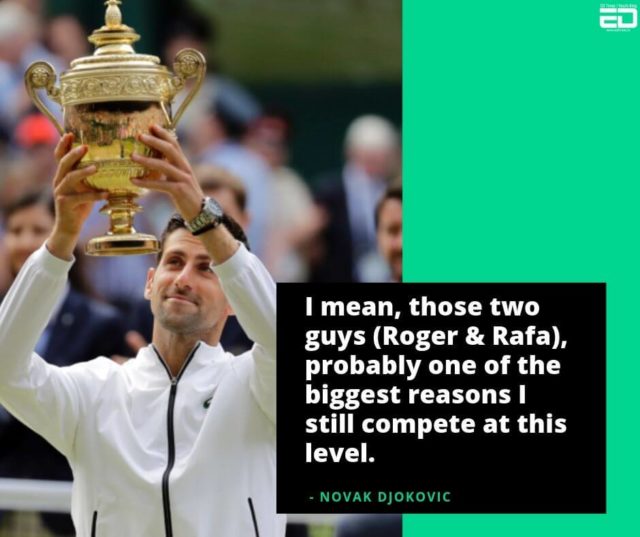 Frankly, both the players have given interesting tid-bits on losing or winning and how to go forward from there.

Where Djokovic is a prime example of how one day success will come to you if you just keep striving towards it, Federer is the face of a player who will not let one defeat take him down.

Who inspired you more? Tell us in comments below.

Music Drishti Shroff - July 1, 2022
Luna, a J-pop artist from the girl group 'AsianZ' is the main vocalist and started her solo project to convert popular Indian songs into...