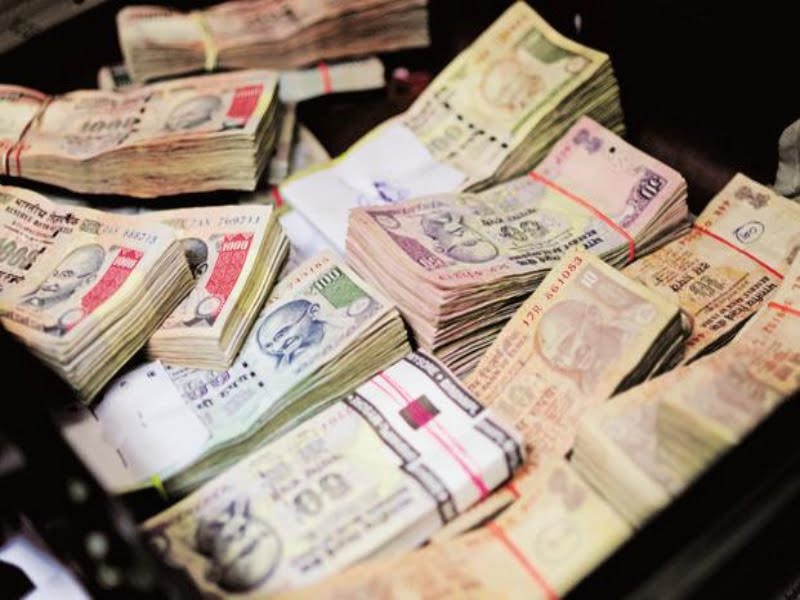 Let me ask you a simple question!

What is on the backside of that 10 rupees note in your pocket?

I bet, most of you won’t be able to answer!

Everyone notices the hackneyed side of the Indian currency notes, while the reverse side of the notes is neglected most of the times.

There are many fascinating images and features on the backside of a note that deserve your attention.

These images on the backside of the notes reflect our culture, our history and our progress.

So, get ready to be astounded as we take you on a journey we bet, you haven’t experienced before!

The term ‘Konark’ has been derived from ‘Kona’ and ‘Arka’ that means ‘Corner’ and ‘Sun’ respectively.

This temple was built to commemorate the victory of King Narsingha Deva in 1250 AD.

Dedicated to Lord Surya, Rs. 10 note holds this beautiful image on its backside.

The intricate carvings and rich sculpture make this temple truly a sight to behold. Dedicated to Hindu God Vittala, this temple of Hampi on the reverse of Rs. 50 note signifies the structural beauty of the Indian heritage and its monuments.

Hampi is known to be the initial capital of the famous historical Vijayanagara located on the banks of the Tungabhadra river.

Tenali Rama, the legendary poet who uses his ingenious methods to solve even the trickiest problems hailed from this empire only.

Also Read: Secrets Of Saudi Company Aramco, Which Is More Profitable Than Apple

The newly introduced Rs. 100 note will bear the motif of ‘Rani ki Vav’, which is a UNESCO world heritage site in Gujarat’s Patan.

Enveloped in its Lavender colour, this image signifies the cultural aroma of India on the 100 rupee note.

Rani ki Vav is a step well moulded to great archaeological significance; largely made of richly carved stone & fine bricks, this structure has been built in the complex Maru-Gujara style.

Located in the Raisen district of Madhya Pradesh, Sanchi Stupas unveil the richness of Indian heritage.

Its architectural details have been beautifully highlighted on the reverse side of the note.

Built over the relics of Lord Buddha, the Great Stupa at Sanchi is one of the oldest stone structure in India and was originally commissioned by emperor Ashoka in the 3rd century BCE.

Built on the right bank of Yamuna river, this red-bricked monument has its own quaint charm.

Situated in the old Delhi region, this monument was built by Shah-jahan.

Displaying the Red Fort on the back of Rs. 500 note signifies the history witnessed by the Capital of India-Delhi.

The motif of the Mangalyaan on the reverse of Rs 2000 note depicts the country’s first venture into the interplanetary space.

It propelled from Satish Dhawan Space Centre on 5th November 2013 by ISRO.

Mars Mission for which the Mangalyaan has been printed on new denominations signifies scientific research. Mahatma Gandhi’s specs and green trees symbolizing Swachh Bharat Mission have been featured on all the currency notes. All the Indian currency notes have flora and fauna showcased on the backside on the bottom strip of the notes. Currency notes like that of Rs. 500 and Rs. 2000 have lines at the sides of the notes which can be felt by Braille or visually impaired people to let know about the value of money they are handling.

In the nutshell, there is no exaggerating the fact that the Indian currency notes form that part of the money which has always reflected the true essence of ‘Indianness’.

In Pics: What Should A Finance Enthusiast Do In College?