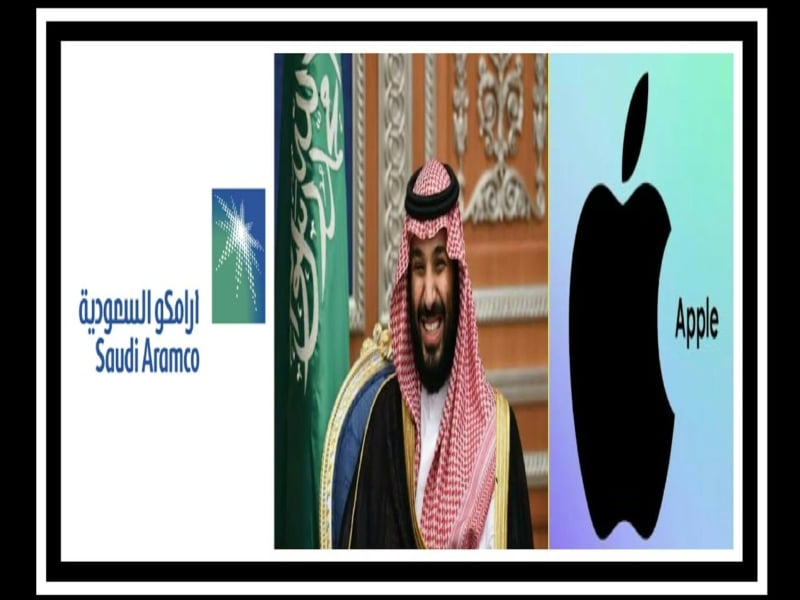 Saudi Aramco, aka Aramco is a Saudi Arabia based petroleum and natural gas company, and probably the world’s most profitable company.

The oil industry is one of the most essential and powerful branches of the world economy. According to a study, more than four billion tons of oil is exchanged annually at the global level.

In spite of all this, the financial performance of Saudi Aramco has always been one of the biggest secrets of the oil industry. The financial leakages on the part of the company tend to unveil such secrets, provided the figures are accurate.

Financial Health of the Company:

According to the financial information extracted by the Bloomberg news, Aramco churned out around $33.8 billion as the net income in the first half of 2017, which easily outstrips the world’s most valuable publicly traded company, which is none other than “Apple”, which earned $28.9 billion in the same period.

All the documents scanned by Bloomberg lay out the complete details of the Aramco’s financial and royalty structure which is, in fact, a potentially viable instrument for the investors to grasp the company’s financial acumen. Saudi Aramco has been continuously weighing for the right time to launch the world’s largest public IPO (initial public offering of its shares on the stock market), and consequently, these leakages came into play due to some sort of apprehensions and the clarity demanded by the Bloomberg news channel while interviewing the Saudi Arabia’s crowned prince.

As per the observations, the company is almost free of any kind of debts vis-a-vis running its production costs at some minimal percentage of the industry’s standards.

But the company’s cash flow seems to be heavily burdened with the weight of Saudi Arabia’s dependence on the company to finance its military spending and social practices, along with the plush lifestyle of hundreds of princes there.

Aramco has been quite sensitive to the oil prices, after the rally in the price of oil to more than $70 per barrel, the company has already witnessed a huge spike in its profits in the first half of the year. Its profits are going to be higher with the price of the crude oil.

Related: PSB Merger Might Lead To A Robust Govt. Banking System Which Can Beat The Private Banking Monopoly

Saudi Crown Prince, the maker of the company’s IPO has measured the value of its share available for the initial public offering at $2 trillion, and they hope to register $100 billion sale just by selling the 5% of the whole IPO in the stock market.

Though, the same has been questioned by the oil industry executives and analysts; according to them, the target value band of $1 billion-$1.5billion is rather realistic. Nobody is sure about the exact schedule set for the launch of its IPO. The sale, including an international listing in Hong-Kong, London or New-York, was previously scheduled for 2018, but is now delayed until 2019.

Since Aramco was nationalised, the oil output of Saudi Arabia has been growing tremendously to more than 10 million oil barrels per day.

The IPO can be basically seen as an initiative by the crowned prince to diversify the oil dependent economy of Saudi Arabia.

Adding colours to the same, the king-in-waiting has recently completed a cross-country trip to U.S. to shore up the relations, promote FDI in the kingdom, and establish partnerships with the U.S. firms to nurture the new business sectors for the economy.

It can be concluded that the company wants to issue IPO so that they could attract investors from the foreign lands to invest in their economy. This in turn, would help the oil-dependent Saudi economy to generate enough investment expenditure for the avenues like education, construction and areas other than ‘oil’.

Also, of course, people would like to invest in the IPO of the company considering the validity of the financial reports, as have been obtained from the company via Bloomberg news.

Social Opinions Shouvonik Bose - December 5, 2021
India is on the right track for non-fossil fuel energy production, as it achieved this huge feat with 9 years to spare. Some Details "At COP...

What Wrong Has Twitter’s New CEO Parag Agrawal Committed To Get Into Controversy On...