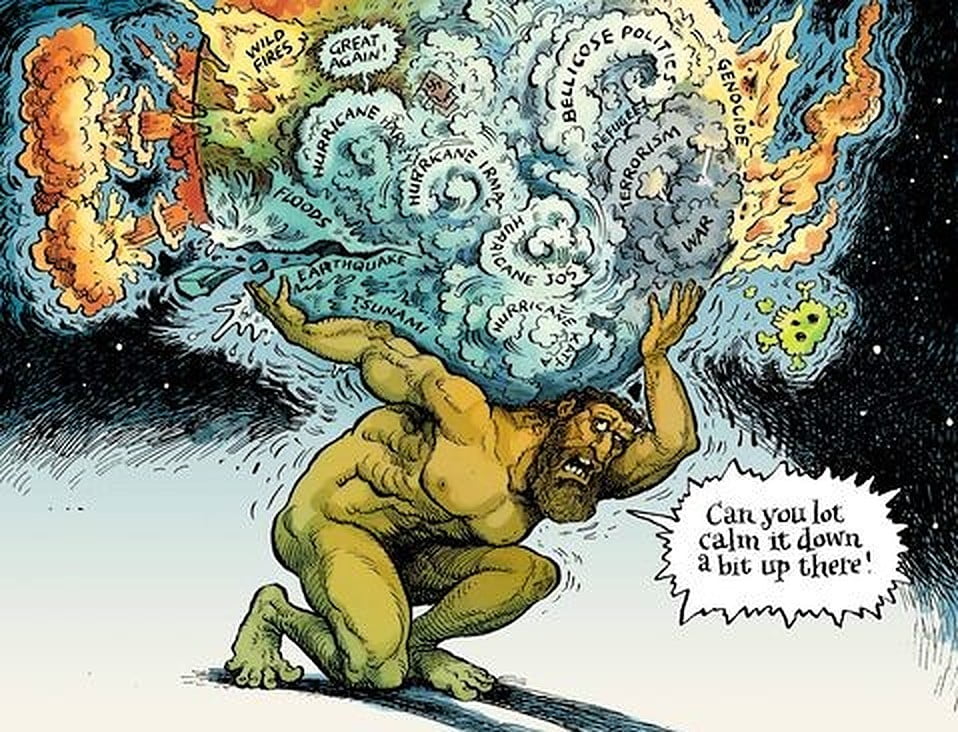 The status of India’s economy remains unconcealed, the drop of monetary stability being evident.

There’s an idiom that goes – “Carrying the weight of the world on one’s shoulder”.

It means –  to appear or behave as if burdened by all the problems in the whole world; and if you’re a teenager reading this, I can hear you going ‘relatable’ to this.

If you’re fond of mythologies you must be aware of the Greek Titan Atlas who is portrayed to hold the sky (literally) on his shoulders as a punishment post the Great War against the Olympians. Yes, you see this visual in a famous production company. 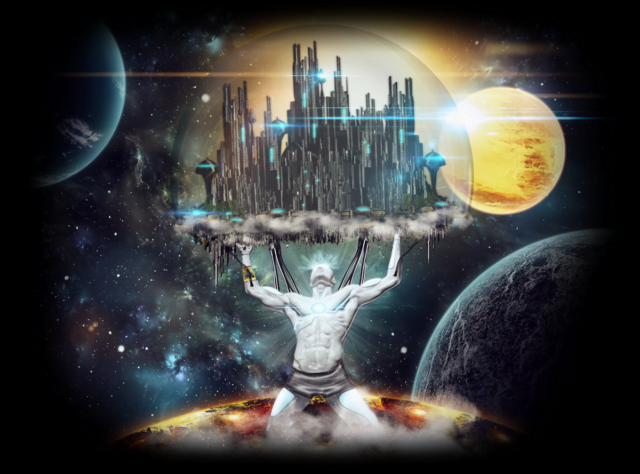 Now imagine our countrymen as Atlas, trying to hold up our prestige, but few self-absorbed individuals work for themselves and not the country, thus leaving our prestige weighing down on us.

We were once a country known for our riches but now we see our GDP fall lower than ever. Of course, there are many reasons for this economic fall, one majorly being the aftermath of demonetization.

I know it’s been while since that step was made but it’ll take time for one to get used to such a change, it’ll take time for you and me to get accustomed to the SGST and CGST rates at the bottom of our bills. Agreed, these taxes pinch at first but at the end of the day, we are paying the government for the development of our conditions…right?

Where Is Our Money Going?

Just when we think our money is in safe hands, we hear news of bank scams. The recent occurrence being that of the Punjab and Maharashtra Co-Operative (PMC) bank, which left the general masses astound on who they can trust at the end of the day.

Also Read: Overcoming Social Anxiety Can Be Tough, But Not Entirely Impossible

Who’s Responsible For This?

With the managing director of PMC himself stained with the accusation of concealing information from the RBI on account of reputation risks makes one realize how selfish a man can be.

She also blamed the government’s economic policies stating that “the fault lies with the top officials”.

In addition, she also brought to light the suffering of the common man due to some ‘money hungry’ individuals.

Greed has no end akin to the reason why the Titans fought against the Olympians – to gain a lasting advantage. 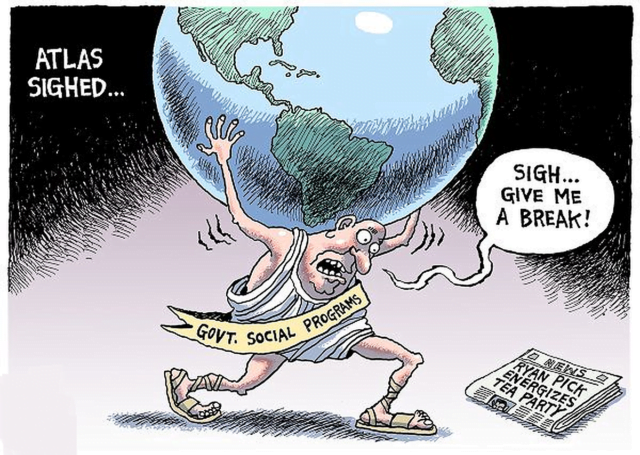 Effects On The Innocent

Common man blames the RBI for their inefficiency, the former permitted to withdraw only Rs. 25,000 in six months which accounts to roughly Rs. 4000 per month.

This brings me to question on how the customers of PMC bank would attain financial stability with Rs. 4000 every month with expenses increasing by the day?

With the responsibility of this mishap falling onto the lap of the government, it’ll be interesting to see how they manage to tackle this situation and bring everything to normalcy.

For now, the government might find themselves in Atlas’ situation, with all the world on their shoulders (literally). The reason I compared India’s situation to that of Atlas’ is because the sky rested on Atlas’ shoulder but on whose shoulder can we expect India to rest?

With The Ballon D’Or Winner Being Announced, We Look At The Winners In The...

Sports Kushan Niyogi - December 1, 2021
Every other year, the entirety of the footballing community stops and waits with bated breath as the best player of the calendar year is...