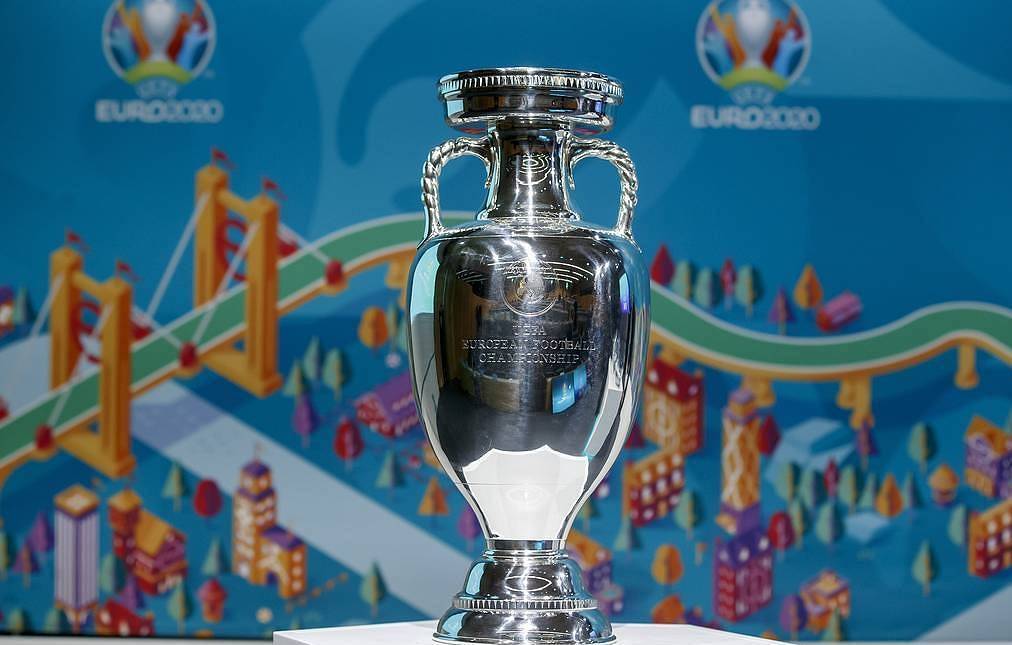 2021 has effectively placed itself as one of the most prolific years for football in the 21st century, right at the top with 2006 and 2010. What is actually funny is that the other two footballing years were regarded as the best years for football because of how the FIFA World Cup progressed beyond the Round of 16.

However, with 2021, we are barely half way through the year and the Euro Cup and yet it has already provided us with fantastically memorable matches to last us a lifetime.

Hence, with the Euros moving forward on a surprisingly tense note into the quarter finals, we look at a few moments that made us all gape in awe as the underdogs pulled the game right under the favourites’ claws.

The matches were exhilarating and the cheers deafening, as the superstars dropped to the ground, in dismay and hurt, while the underdogs’ cheered themselves through the night.

The French Armada Sinks As The Swiss Emerge Victorious

However, with the French defence being caught on the backfoot during the last ten minutes of the game, the Swiss inched past and found the back of the net with an easy Seferovic brace. They were still not out of the game and they had just proved it to Les Bleus.

Finally, as the clock struck the 90th minute, Gavranovic found a cool header to the back of the net, making the scores level for the final time in the fixture. 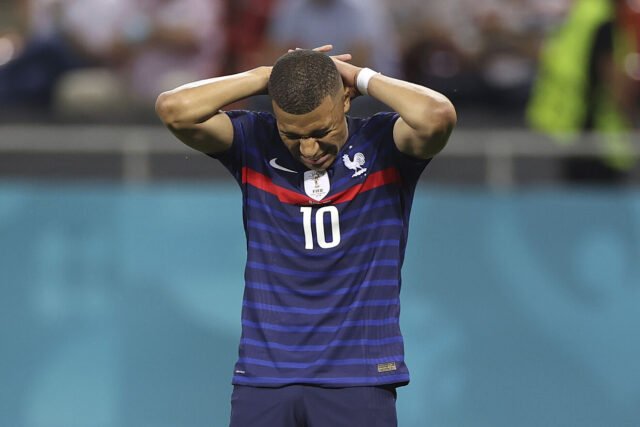 As the game moved past extra time with the scores still level, the tensions had already flared up high. The tension in the stands was palpable and the faces of the fans was a portrait enough for how the match was to turn out.

The fixture moved into penalties and a minor slip-up could mean the end to either of the club’s Euro 2020 journey. Suffice to say that the atmosphere was tense and everyone expected the Swiss to slip up.

With the penalty scores still level at 4-5, Kylian Mbappe rose to take the fifth spot kick for the Blues. The French stands were dripping with sweat and agitation because a minor slip up from the boy wonder could mean the end to their campaign.

However, what was not to happen happened as Mbappe’s shot saw a sweeping save to match from Yann Sommer. The match ended with a 5-4 Switzerland victory as the underdogs sped away with the game. Granit Xhaka and Sommer were the heroes of the day.

A Young Czech Side Humiliates The Dutch

Walking into the game, if one is to take teams on purely face value, on paper, there is absolutely no way for Czech Republic’s football team to win against the Netherlands’ football team.

The Dutch side, composed of players with market values in the hundreds of millions, were always supposed to emerge as the dominant force after the game. However, the beauty of football, as has been stated, is not really the skills the players display but its unpredictability. 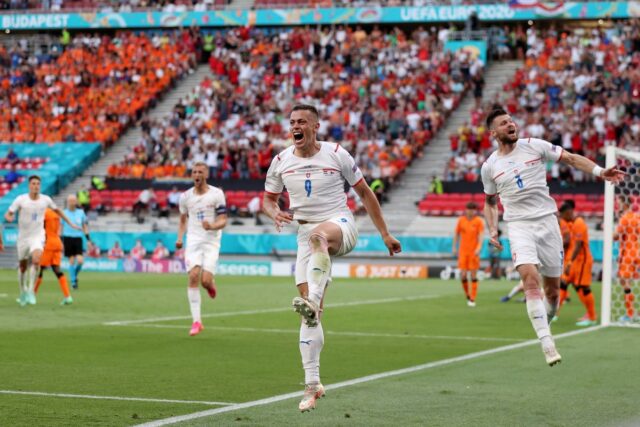 The match ended with a 2-0 victory for the Czech Republic football team while the Dutch saw a disappointing exit.

This one is a rather personal fixture that I chose to include just because I really hated Ronaldo going out this early at probably his last Euro cup.

In all fairness, the match-up in itself was fairly balanced on both sides as Belgium packed its all-star team against Portugal’s all-star team. Up and comers such as Renato Sanches, Joao Felix and Bruno Fernandes were expected to bring about the guns against the Belgian side. 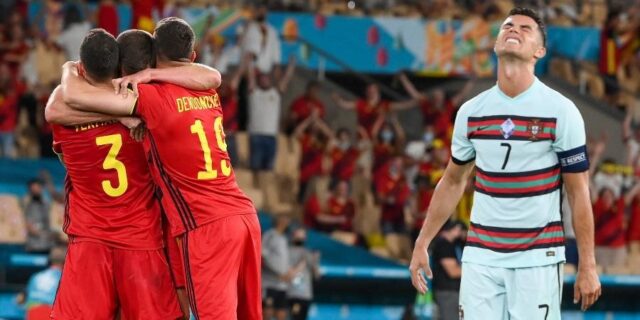 The singular Thorgan Hazard strike rattled the Portuguese side through and through, however, they never ceased to be a threat as Renato Sanches always found a way in.

Never ceasing to be a problem, it was just Mother Luck who wasn’t by the Red shirt’s side. The match ended in a 1-0 victory for Belgium and a mess of tears and hurt for the Portuguese.

With the quarter-finals still to be played, one can only hope for the magic of football to be there still for quite some time now. It is a gift that keeps giving!