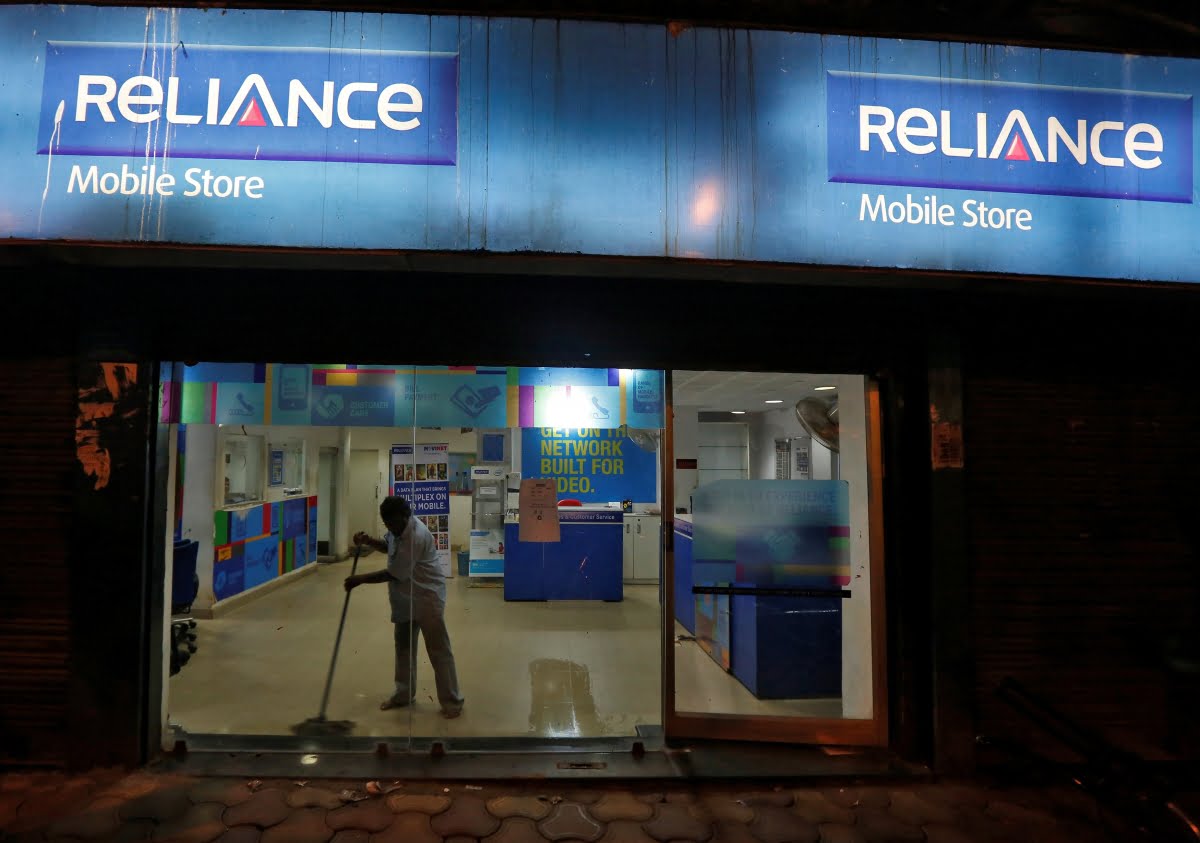 Anil Ambani has drawn up a debt restructuring plan to lessen the huge debt to a minimum. This has definitely salvaged a lot of pride for the much revered Reliance Group.

“I am a marathon runner. I told my lenders every day that I will not give up,” Ambani told ET on the sidelines.

Without much ado, let’s understand the reasons behind the downfall, present situation and the future options.

Let us look at the downswing in the fortunes of Anil Ambani : “Morally, I want to make sure that nobody who deals with us should lose any money at any time… it is your name, it is the Reliance name which stands for trust and reliability… above all, I firmly believe in protecting the legacy of my father. And that was the key driving force to get any of these resolutions done… that is why I call it moral financing”, Ambani said.

The birth of Reliance Jio by his big brother, Mukesh Ambani unleashed a never before seen price war, which left RCom licking its wounds.  Efforts to gain traction through a merger with Aircel was futile and it got back its mojo.

Ambani unabashedly claimed that the tough competition in the Telecom sector even forced “mighty house of the Tatas to gift their business“ and that there was no possibility for Rcom to revive itself.

“We have had an understanding and an arrangement with all the lenders to ensure a substantial prepayment, the residual debt to be duly addressed and a viable business model for the new RCom with no risk to the banks of conversion, write-offs, etc. They (lenders) can’t have a better solution,” Ambani said. (Source: Economic Times)

Ambani announced that RCom would sell telecom assets which will include spectrum, towers, fibers and real estate assets worth thousands of crores by upcoming March to pay lenders and exit the Strategic Debt Restructuring Programme.

The breakup is as follows:

The Debt will be reduced in the following way:

As he announced the debt repayment exercise, he affirmed that the plan had the backing of domestic banks and the Chinese lender that had dragged the company to the National Company Law tribunal for dues worth i.8$ billion.

Also read: Is Gst A Hit Or Miss?

Mukesh Ambani has decided to buy the tower and spectrum assets.

What Next For Anil Ambani?

The defence has come up to be quite a juicy option for Anil Ambani who has been eyeing the concerned sector for quite some while.

“It is a sunshine sector that will truly exploit India’s manufacturing abilities,”

Ambani has already commenced the construction of a manufacturing entity in Nagpur in a joint venture with Dassault Aviation SA to manufacture components for the concerned aircraft.

Reliance Group is already into making patrol boats for the Indian Navy, with a total order value of Rs2,500 crore. Construction of a training ship as well as 14 fast patrol vessels for the coast guard is also underway at the helm of Anil Ambani. (Source: LiveMint)

The future doesn’t look exciting per se but the effort put in to repay a majority of the debt is indeed praiseworthy.