Home Lifestyle The Art Of Living: Have We Got Minimalism All Wrong 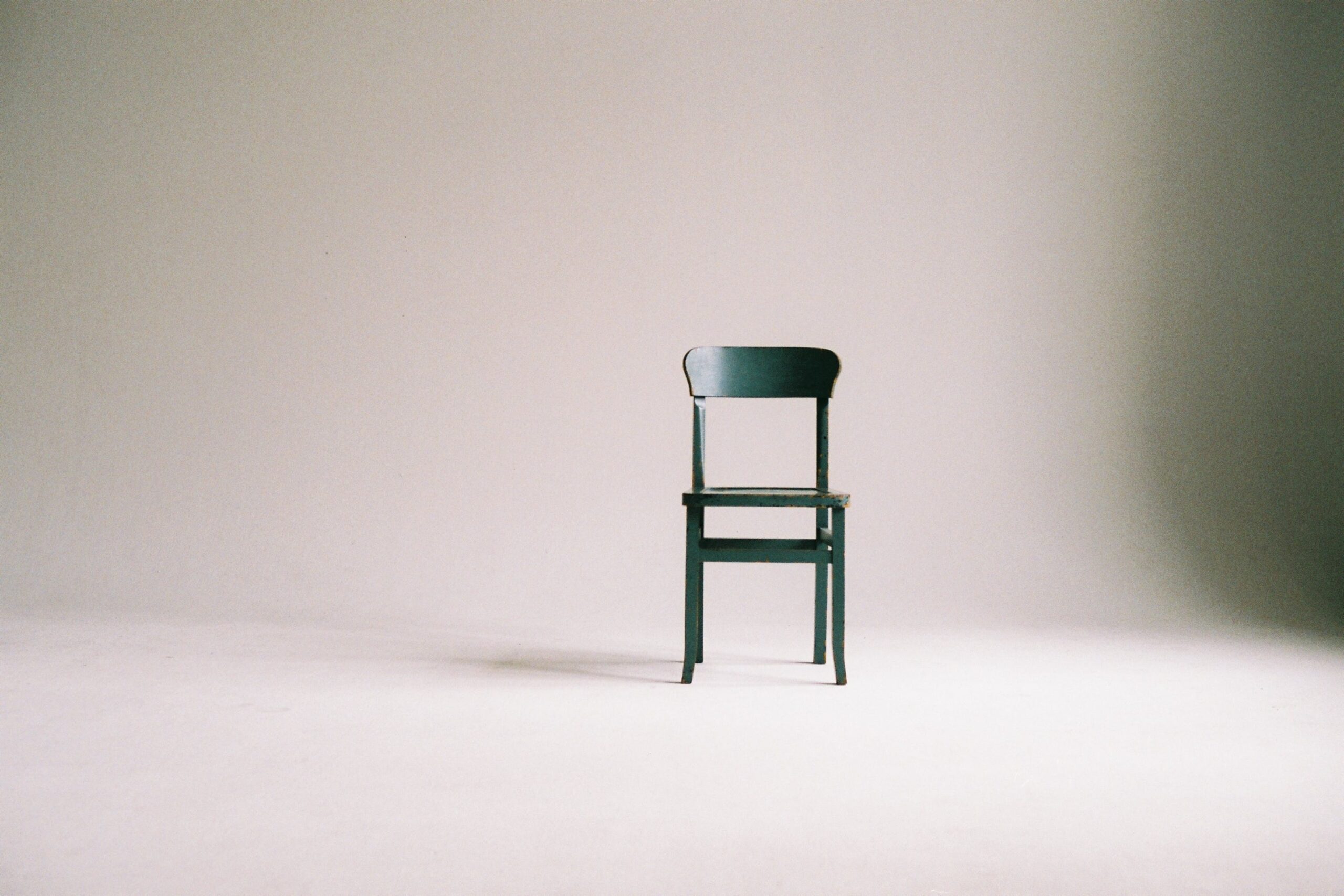 For a word that means as little as possible, so many things fall under its label. A home interior is said to be minimalist if nothing is hanging on the walls or if it’s quite spacious. A dress can be described as a minimalist if it’s simple and expensive. 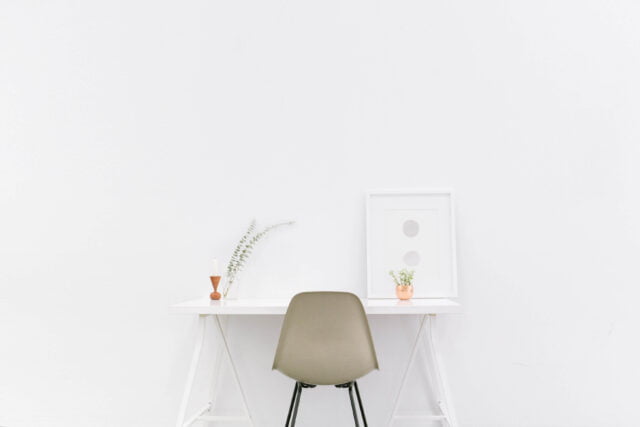 Choosing to consume less is minimalist, yet hundreds of lamps, wallets, planters, ceramic wares and posters available on Amazon can also be described as minimalist.

Reducing your screen time, phone activity, checking your email or updating social media is “digital minimalism” and yet everything on Instagram is minimalist (which is one of the many reasons for its soaring popularity).

Minimalism: A Diversity Of Visions

The current mania for minimalism is a distortion of the movement’s origins. The current practice of minimal philosophy is a misunderstanding of its intentions and has become another form of consumerism. 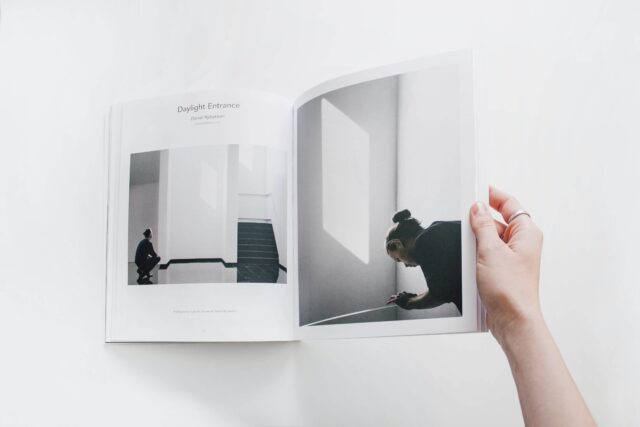 The basic ideas of minimalism have been lost amidst the trend of hoarding and accumulating stuff, that isn’t necessary. It might sound very simple at the moment but it’s a philosophical challenge.

A tricky question to be precise. The essence of minimal philosophy has always been hidden in the fact to rethink our relationship with the world around us, with things that we already own.

For instance, minimalism is therapy for some of its followers. The spasm to get rid of everything, like an exorcism of the past, clearing way for future and simplicity.

While for some, like artist Donald Judd, it’s about installing plain wooden boxes on gallery floors, for Dan Flavin, it’s to affix coloured fluorescent light fixtures to walls and for Yayoi Kusama, to cover her everyday furniture with phallic fabric protrusions.

Read more: I Recently Embraced The Trend Of Minimalism, And Here’s How It Changed My Life

Kondo Marie is a Japanese consultant who has sold millions of copies of her books that preach the fundamentals of ‘organizing’ and rose to fame after the instantly famous Netflix series that launched at the beginning of 2019 on her methodology of organizing. 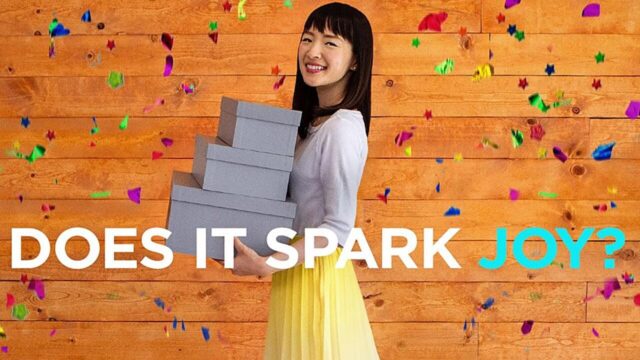 According to her approach, you decide what stays in your house, however, how it should be folded, stored and displayed will be according to Kondo and not you. But then there is the fact that you have to buy a suite of Kondo books to do it.

You can use the KonMari method for your closet, your social media account and maybe even for your boyfriend but not in your day-to-day life.

Minimalism, (I think), is not a voluntary personal choice, but rather a societal and cultural shift that comes from the experience of living (For me, it was longing for less and shedding layers of something that is no longer necessary – a pull for a better, meaningful yet simple life for myself).

It is an abstract yet nostalgic desire for a simpler world. Not past or future, neither utopian nor dystopian, something authentic that’s just beyond our current existence, a place we can never reach.

The longing for less is neither an illness nor a cure and perhaps, it’s not what pulls you to lead your version of a minimalist life.

Minimalism is one of the many ways of thinking about what makes a good life and there exists a unique version for everyone that they need to realize for themselves, which again arises from yet another understanding that there is really nothing wrong with our lives at all.

Minimalism as a lifestyle trend is doomed to end like all trends do, and we’ll turn against the empty plain walls and soft pastel colours.

However, its fundamental ideas will remain because we, humans, never learned its lesson in the first place: To be present at the moment, focus on things that already exist around us rather than any of the anxieties about what’s not there yet.

In Pics: Konmari: The Japanese Living Philosophy By Marie Kondo That’s Taking Over The World