Even before the COVID pandemic confined us to our homes, online gaming was a fast growing industry. Since COVID became a part of our daily lives, online gaming has exploded. As of March 2020, online game and console sales were up by 155%. Servers hosting live games have increased in number, gaming companies have raked in the profits and online gamers have reaped the benefits of well funded production.

Let’s take a look at some of the biggest factors influencing the future of online gaming.

Why buy a bulky console when you have the (almost) perfect gaming devde sitting in your pocket or handbag right now? The percentage of people who don’t own smartphones is lower than ever and game developers and studios are taking note. Among the biggest game names that are now or will soon be available on mobile are:

Even though the majority of gamers worldwide are simply casual gamers, there’s a place for them in mobile gaming too. Free to play or free to start mobile games are the best “selling” ones on the market today. These games, as the category name implies, are free to start and offer optional purchases as you get further into the game.

With 5g becoming a reality in more and more places, faster connections are opening up a lot of options. Statistics point to more than half of all online gaming being done on cell phones and tablets by the time we reach 2025-without all the lagging that gamers experienced previously, this sounds like a pretty accurate prediction. With all the demand, more and more games are being built and optimised for a variety of different screen resolutions. MMO players (massive multiplayer online) will benefit the most here-no more jitter or packet loss.

The future of online gaming is not only mobile, but a full sensory experience as well. While virtual and augmented reality technologies have been with us for a while, we are now seeing lots of advances in a very short space of time. The very newest of these exciting developments is the range of wearable tools about to hit the market: gloves and wristbands that will allow developers to include moveable and touchable elements in games, adding an extra layer to the sensory experience. Since VR debuted in the 90s the industry has boomed and experts predict that it will be worth somewhere around $385 billion by 2023.

Simultaneous Localization And Mapping (SLAM) is another bi focus in VR and AR development. This technology lets the system translate data from the real world into your virtual one. SLAM technology is currently used in TESLA’s vehicles, in their summon and autopilot options to help them avoid obstacles and stay true to the safest course available when driving on the road. 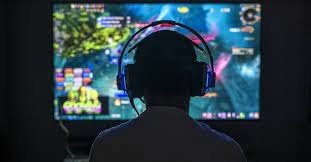 WIth huge names like Microsoft already pouring resources into cloud based gaming, you know that the best is yet to come for this ever growing platform. The Xbox server farms running their new cloud based service offer much faster load and response times when compared to the console option. Amazon’s Luna and Apple’s Apple Arcade provide similar services. The lower cost to the purchaser or player offers more bang for your buck, and having your games stored virtually rather than physically also eliminates wasted space and waste in terms of products becoming obsolete and needing to be thrown in the trash.

Using this technology, the player would stream their game in much the same way that we stream a Netflix movie: as compressed video frames. The major difference would be that the videos respond to input from the user: once a key is pressed or an item is clicked, the next frame is sent. 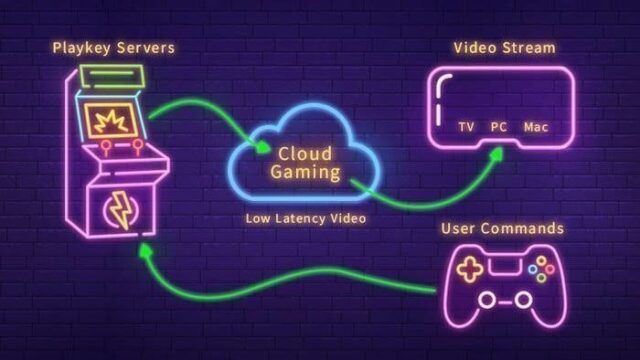 Video Games as an Olympic Sport?

Gaming has long been considered an official sport, with the biggest events appearing on sports channels all over the world. One of the events that led people to start asking when they would see online gaming in the Olympics was the Fortnite World Championship played in 2019. This solo championship culminated in a very special 16 year old boy from Pennsylvania taking home a $3 million prize. Played in New York’s Arthur Ashe stadium, the championship packed the house and led many to hope for a bigger future for online gamers in official sports events. 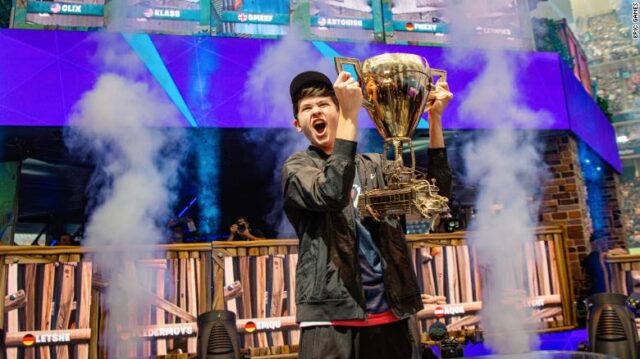 Whichever facet of online gaming excites you the most, we can say for sure that the future is bright!