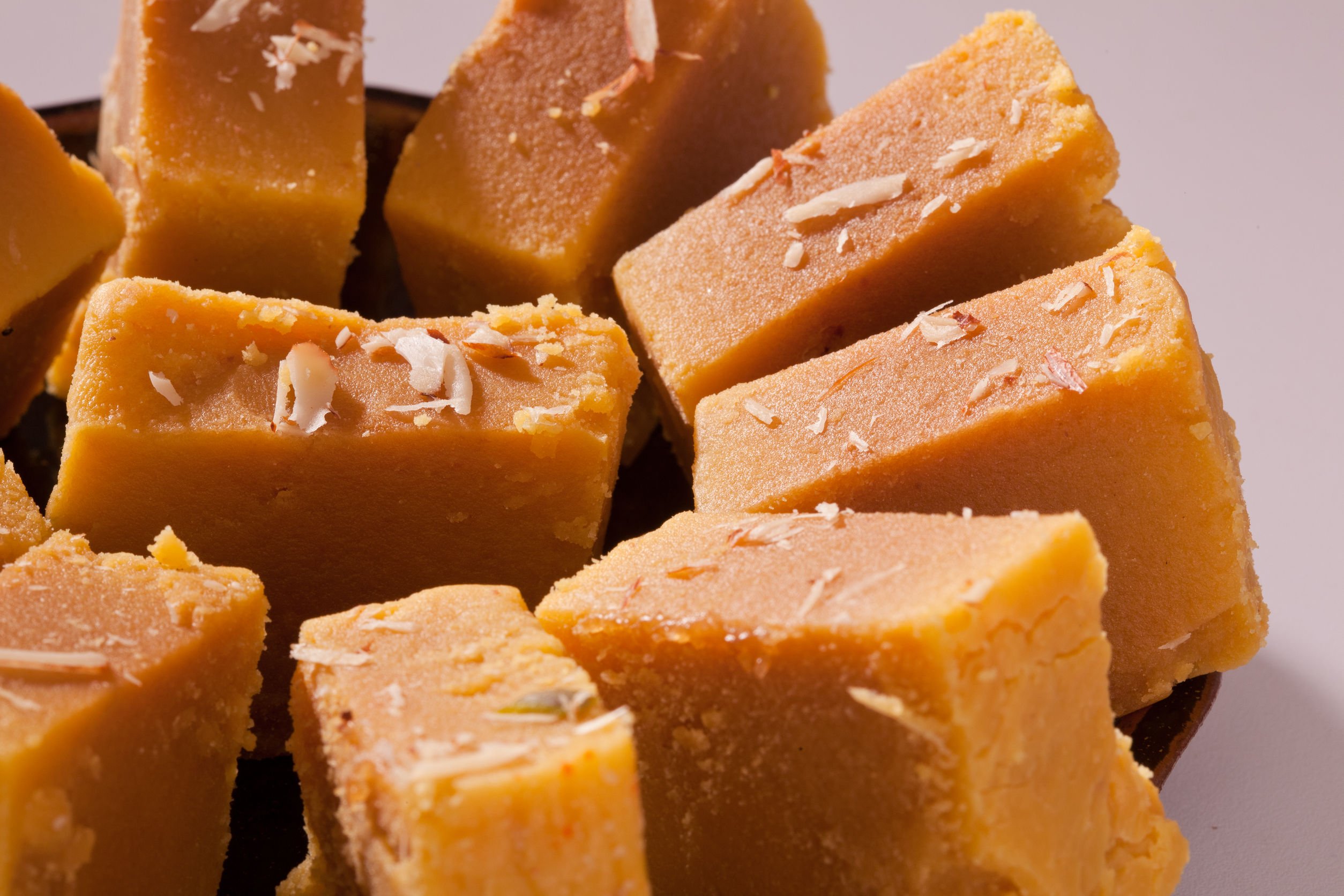 Our battle with coronavirus is still going on because of its unprecedented and unsettling nature. Every country is trying to counter its attacks and various vaccines have entered into the human trial stage. Still, it is uncertain when this virus will get completely terminated.

India’s tally is closer to 8 lakh confirmed COVID-19 cases. At this stage, it’s almost impossible to stop it from spreading. Meanwhile, many people in India are trying to treat it with their homemade remedies.

Baba Ramdev launched Coronil and Swasari as COVID-19 medicines a few days ago and claimed 100% recovery in 7 days.

Later, Patanjali Ayurved Limited was grilled for selling a fake Ayurveda medicine with the misleading claim that it could cure coronavirus without getting the Union AYUSH Ministry approval. 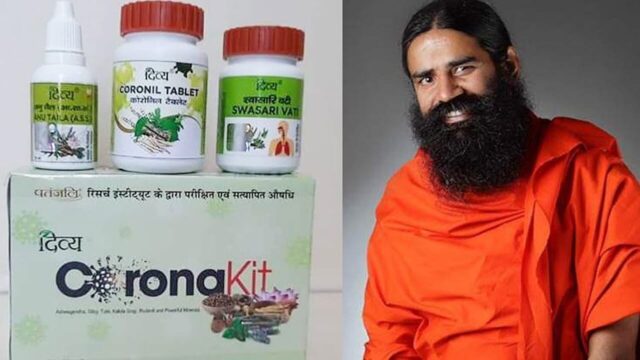 Once again, a similar instance has been making headlines where a sweetshop owner in Coimbatore claims that his “Herbal Mysurpa” or “Mysore Pak” can cure COVID-19. 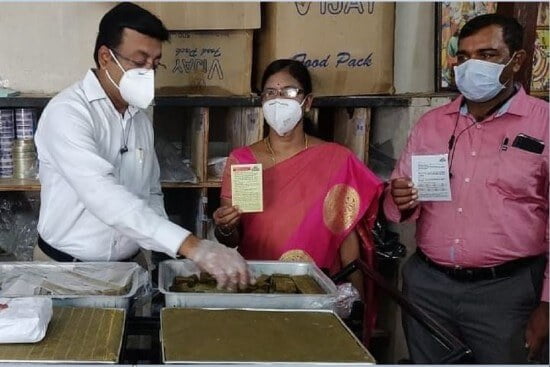 What The Claim Is All About

Mysore Pak is an Indian sweet prepared with sugar, gram flour, cardamom and a large amount of ghee. Originated in the city of Mysore, this dessert is South India’s most beloved sweet. 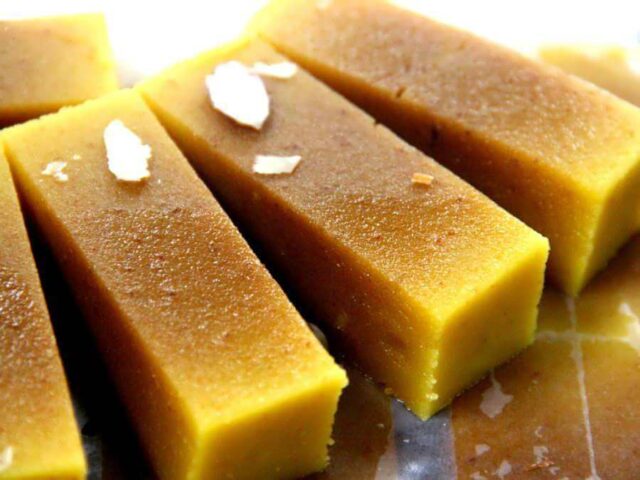 Recently, Sriram, the owner of a sweet shop named ‘Sri Ram Villas Nellai Lala Sweets’ in Coimbatore explicitly claimed that COVID-19 patients can be cured within a day by consuming the “Herbal Mysurpa” made at his shop.

He even named the sweet as “Photon Speed Corona Cure Mysurpa”. That is not all, he released an advertisement for its sales too.

According to Sriram’s advertisement, to make it work one hundred percent, one has to chew each bite of it 13 times inside the mouth, ‘with lips closed‘.

It also fatuously says that a person should cover himself whenever he sleeps from head to toe so that he can sweat properly. Further, it mentioned that immunity will improve as soon as the bitter taste of herbs gets sweeter. 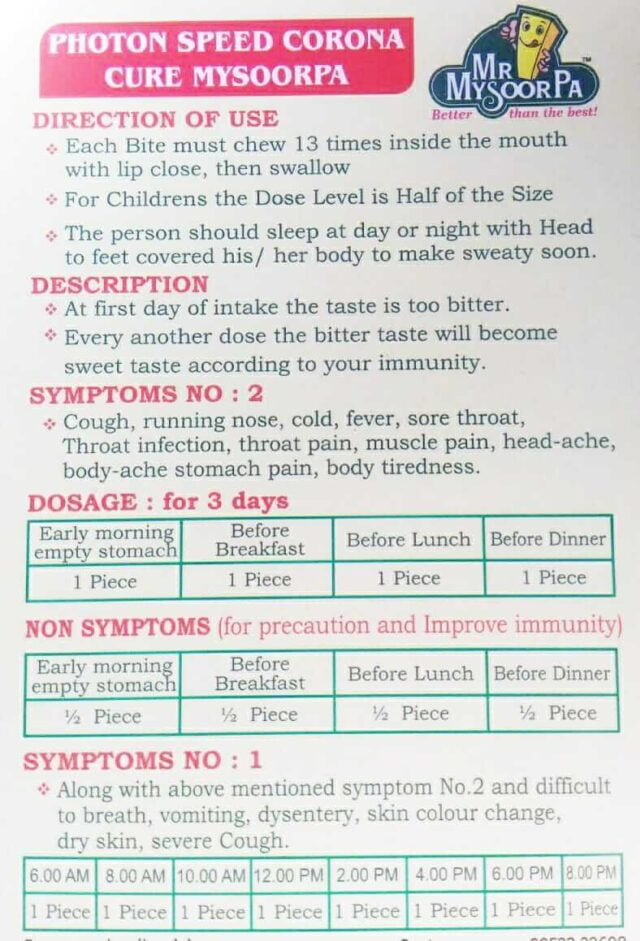 Sriram also stated in his advertisement that they are ready to share this sovereign remedy of coronavirus with the Central Government so that they can produce it in large quantities.

According to him, people with no symptoms can also consume it as an immunity booster. He was selling 1 kg for Rs. 800. However, he said that coronavirus patients and those having its symptoms can get it free of cost.

This claim to cure COVID-19 merely by consuming a sweet did not go down well with the Food Safety and Security Association of India (FSSAI).

The department made a surprise raid and canceled the shop’s license when the owner wasn’t even able to tell the ingredients and herbs used in making his ‘Herbal Mysurpa‘.

Officials seized 120 kg of Mysurpa which was estimated to be worth around 1 lakh. They also collected some samples of the sweet for its testing. 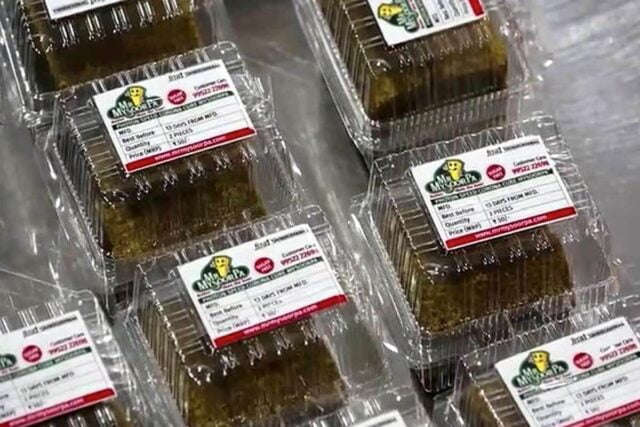 According to a report by the New Indian Express, Deputy Director of Health Services G Ramesh Kumar said, “This is a clear violation of the Epidemic Disease Act, 1897. At a time when the state government is sensitizing the public about the measures to contain the virus spread, this advertisement could deceive people“.

A case has also been filed against the shop owner. It is still unclear whether he did it to make hefty profits or it was just a publicity stunt.

There might be some home-made remedies or herbal medications that can build our immunity in fighting against the virus. But getting cured by consuming a sweet like Mysore Pak is not just a far-fetched dream but it is next to impossible.

Ganga Water Can Cure COVID-19; A Scientific Claim Or Another Superstitious Attempt